It’s shocking to think that it has already been over a year since Jeff Grosso, the reliably outspoken skate critic and historian, passed away in his home at 51 years old. Grosso’s longtime shoe sponsor Vans has released the last episode of his pioneering show ‘Love Letters To Skateboarding’ this morning, focusing on Japan—the site of skateboarding’s debut in the Olympics next month. In the episode, Grosso highlights Japan’s pioneering skate legends, the women’s skate scene, and its DIY skate spots; the 40-minute show lives up to Grosso’s goal of celebrating the personalities, places, and historical moments that have shaped Japanese skate culture over the years.

“Jeff was very opinionated about skateboarding, but especially the Olympics. He wanted this episode to honor the skate scene and the skaters in Japan.” -Tony Hawk

Watch the episode, above, check out our special photo feature on Grosso by Dave Swift, who has had the pleasure of working closely with the legend for over 40 years, here, and then read some heartfelt condolences from skaters whom Grosso has touched, directly or indirectly, during his epic lifetime in the below Instagram post. His unique, honest voice will be sorely missed. RIP Jeff Grosso: 1968-2020. 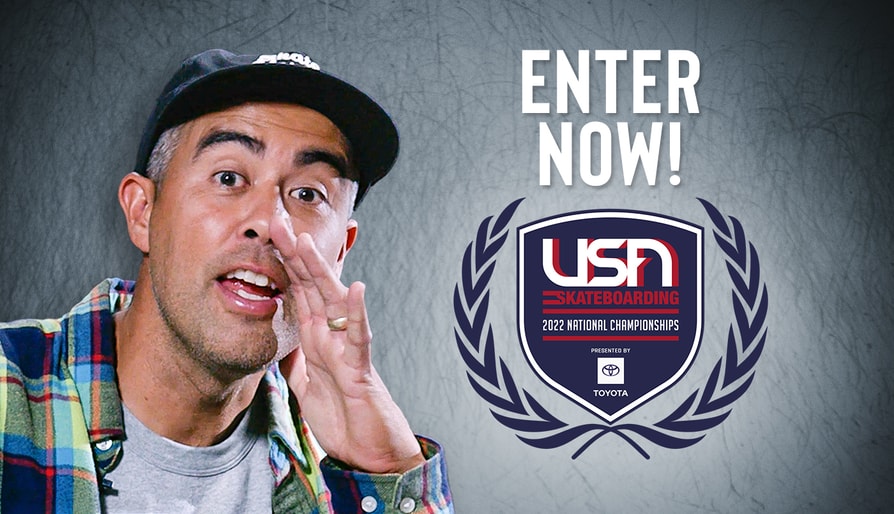 Check out behind-the-scenes of ‘The Maze’ and get an inside look at Ribeiro’s Olympics TF in episode 3.
Jul 2, 2021    0 Comments
Skateboarding 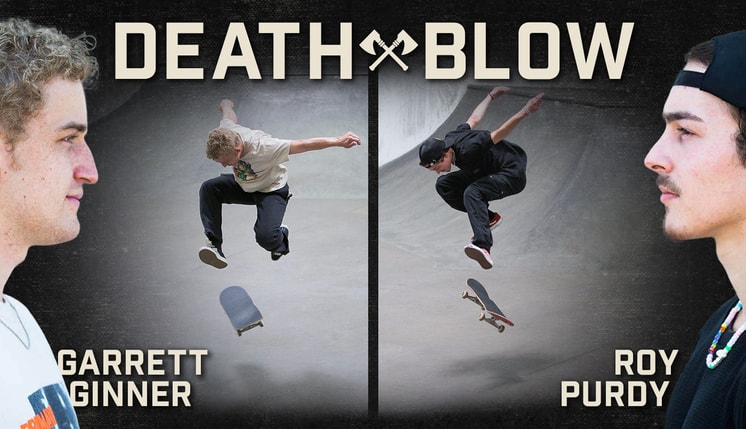 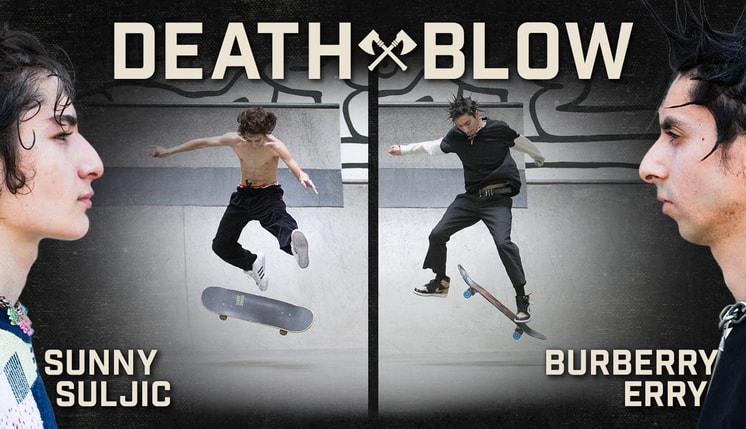