Bookending the main global qualifier event, the inaugural _Vans Park Series Oceania Continental Championships _for men and women will take place on March 2 and 4, providing an open path for regional talent to earn their way onto the official VPS World Tour circuit. Highlighting the best skateboarders from all-over the local South Pacific region, the winner from each event will earn a coveted invite to the 2017 VPS World Championships.

Situated in the scenic locale of Manly Beach, the custom-designed VPS park course is built directly on the sand, highlighting infinite opportunities for speed, air and style. The course terrain features a unique deep end equipped with pool coping, a gigantic hipped layback bank, a spine on top of the deck that with a raw concrete curb on top of it, a huge 10.5’ tall extension, and an abundance of hips and transfers.

Stay tuned to www.vansparkseries.com for final athlete event confirmations and more information on the VPS World Tour events as the week goes on. 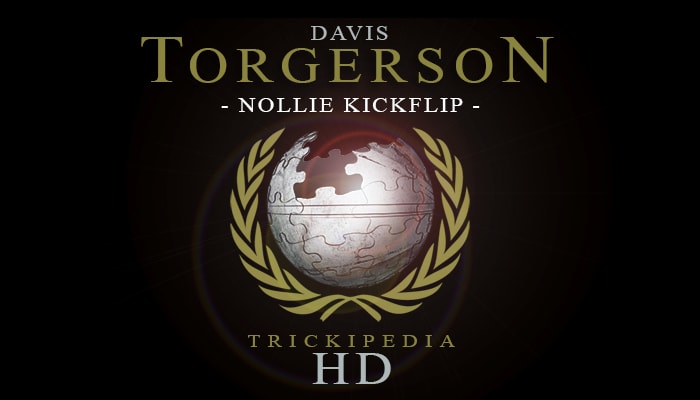 Trickipedia is not a “trick tips” section, but that doesn’t mean you’re not going to learn. Trickipedia is the general education page for skateboarding tricks started by The Berrics so...
Feb 28, 2017    0 Comments 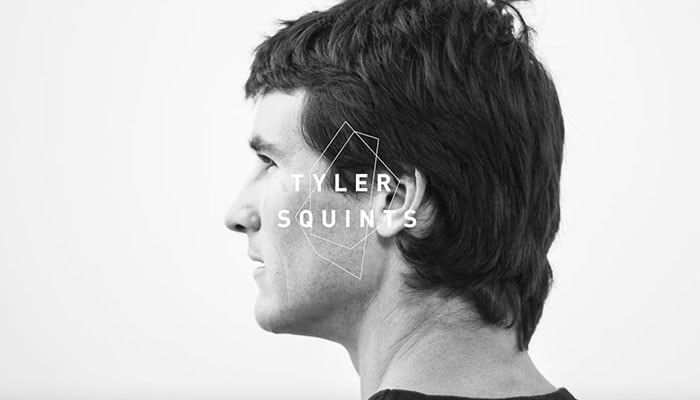 Tyler Imel (better known as “Squints”) recently put the finishing touches on his latest part, which we will be airing this weekend. In this first episode of his RADAR series, we go back to the ver...
Feb 27, 2017    0 Comments 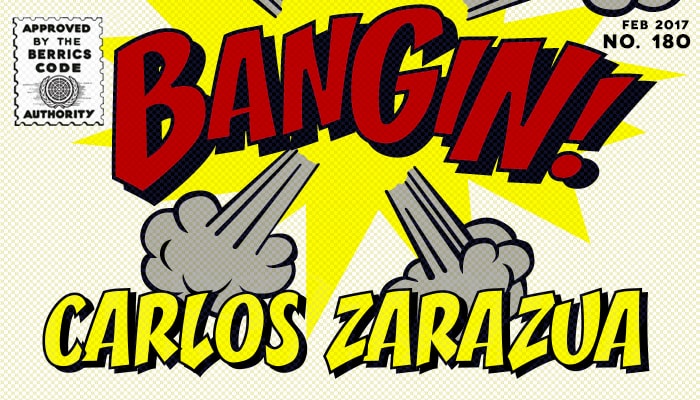 “Carlos Zarazua.” His name just sounds good. It rolls off the tongue like sweet poetry. Watch Zarazua wax poetic on some well-lubed ledges—Bangins have never sounded so good.
Feb 27, 2017    0 Comments 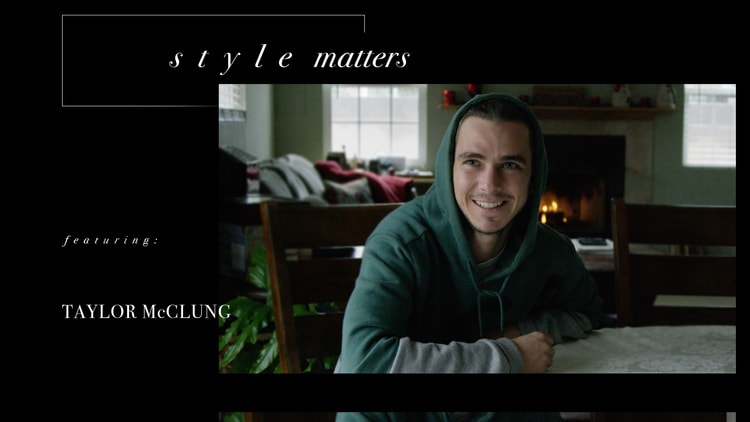 Having a sick style doesn’t mean that every trick has to be “perfect,” but this list of Killa Tay Tay’s favorites is pretty much flawless.
Feb 27, 2017    0 Comments 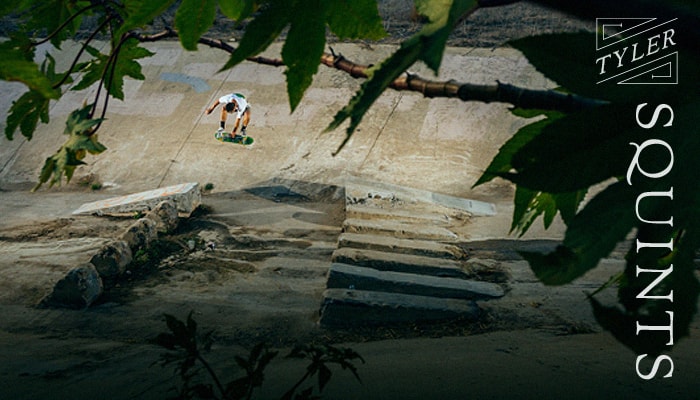