Vans announced its 2018 Park Series Pro Tour today. Things will start on June 2 in Sao Paulo, Brazil. Over the following months, the series will see stops in Vancouver, Huntington Beach, and Paris. The finale will go down in China again this year on October 27. The Vancouver stop is the only event that will not include a women’s division this year—which is a historic milestone for skateboarding. 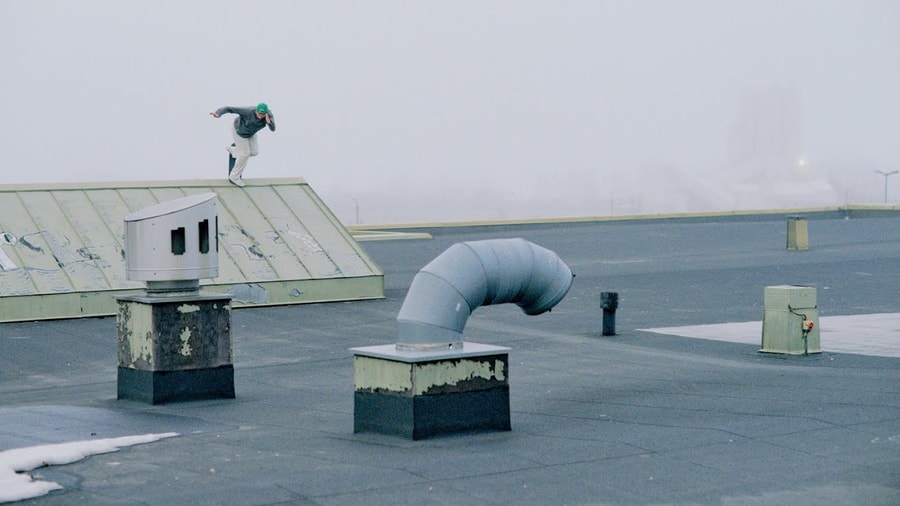 The Girl/Chocolate video series returns after a 4-year hiatus.
4 Hrs ago    0 Comments
Skateboarding 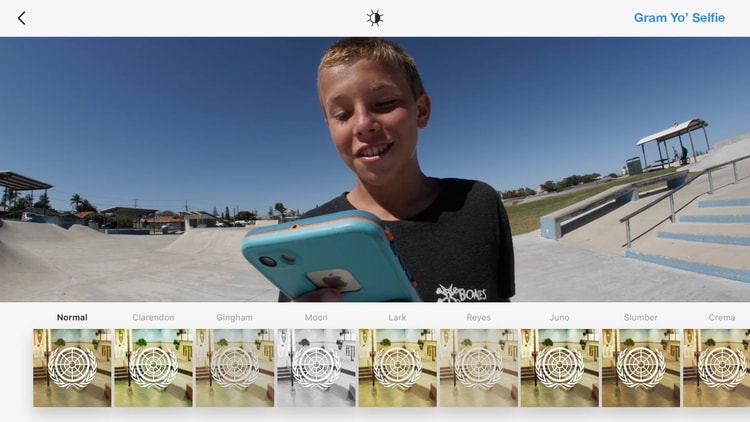 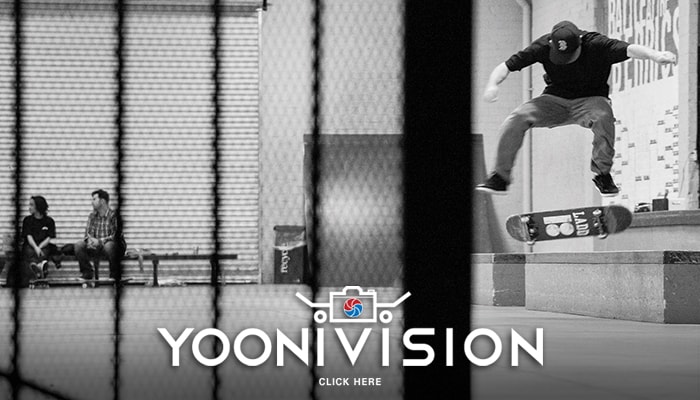 I’m just gonna quote myself here from the very first Shoot All Skaters: “That’s the thing about life and photography—you never know ’til the moment happens. When the moment...
Feb 20, 2018    0 Comments 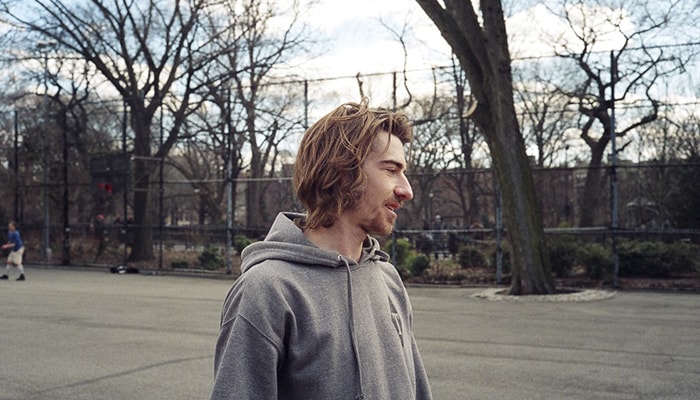 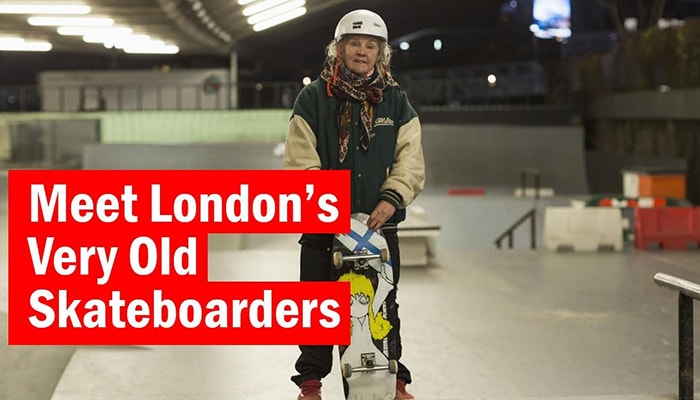 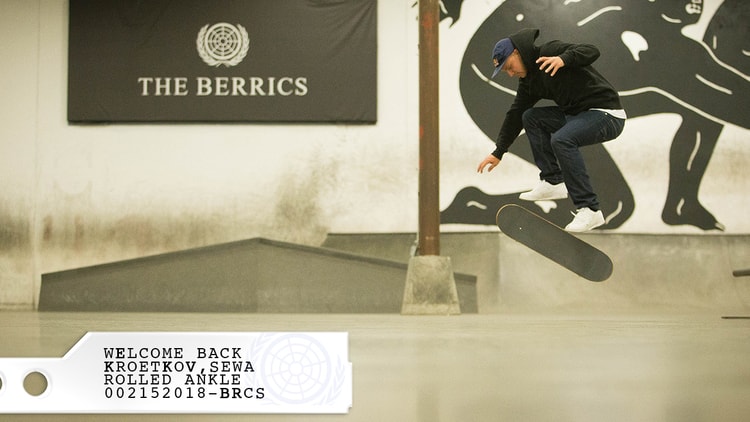 Having rolled his right ankle while warming up for 2Up, Sewa was forced to take a breather and rehab it for a while. This is his first day back… and it hurts so good.
Feb 20, 2018    0 Comments 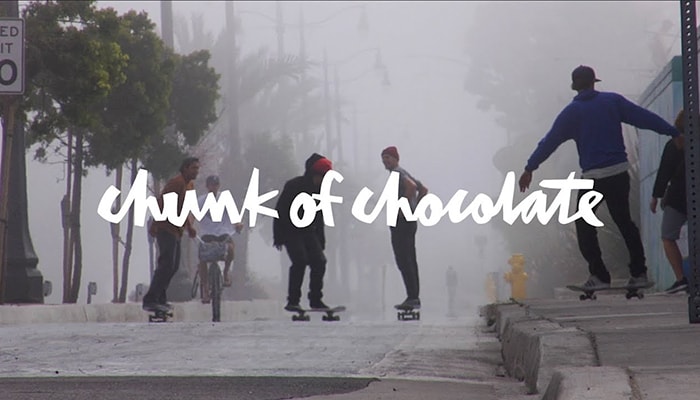 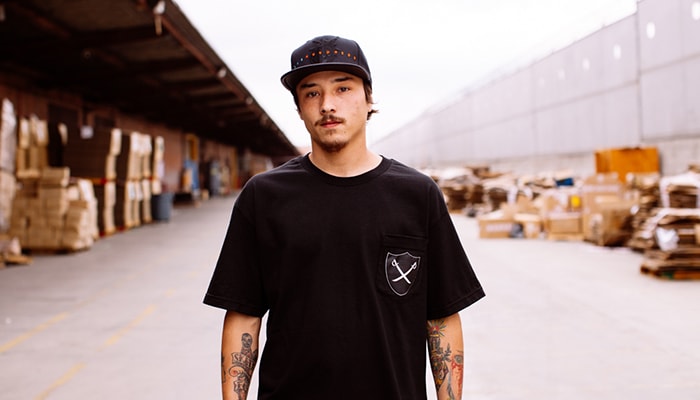 Powell-Peralta made an edit of Charlie’s footage from its #LETSGOSKATE trips in honor of his birthday.
Feb 20, 2018    0 Comments
Load more
Shop