VPS Select Men and Women Pros will go head-to-head with Challengers and Wildcards at the first stop of the season in Shanghai, China on May 17-18. The Yangpu Shipyard, where the tour opener will take place, is located in the northern part of Shanghai’s city center, at the waterfront of the Huangpu River and the original industrial heart of Shanghai.

The confirmed field of competitors was recently announced on vansparkseries.com and includes Florida native and two-time VPS Men’s World Champion Alex Sorgente, alongside Swedish 2017 VPS World Champion and fan-favorite, Oskar Rozenberg Hallberg. Also on the list of impressive names is the young and talented, CJ Collins, who always keeps the crowd roaring with his fresh and unique approach to park skating.

This year marks the second time the Park Series comes to Shanghai, and additionally marks the 30th anniversary of skateboarding in China. In honor of this anniversary, Steve Caballero, the first pro skateboarder to ever visit China in 1994, will be making a return visit to support and cheer on the competitors.

The 2019 Vans Park Series Pro Tour will be streamed live on vansparkseries.com, and can also be viewed in mainland China through a livestreaming partnership with Tencent. The final roster of select pros, challengers and wildcards for the 2019 VPS Pro Tour is now available online at vansparkseries.com. The 2019 Pro Tour schedule is listed below: 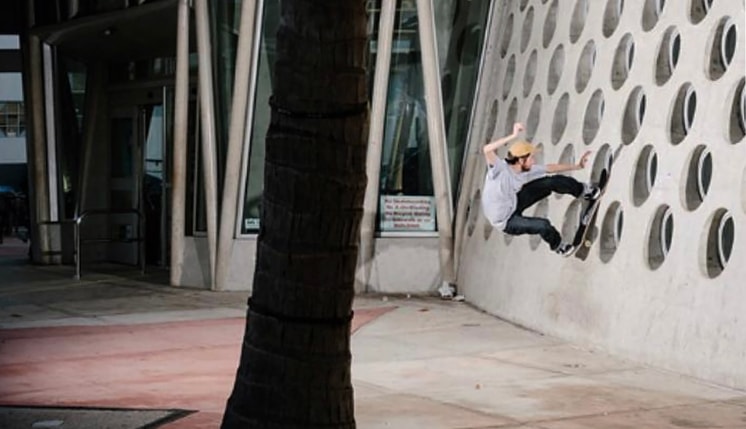 The Bordeaux brand re-released its latest video today with an updated soundtrack.
May 16, 2019    0 Comments 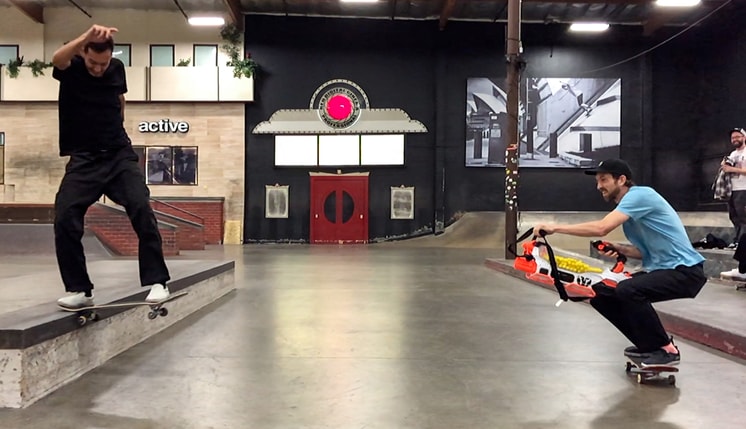 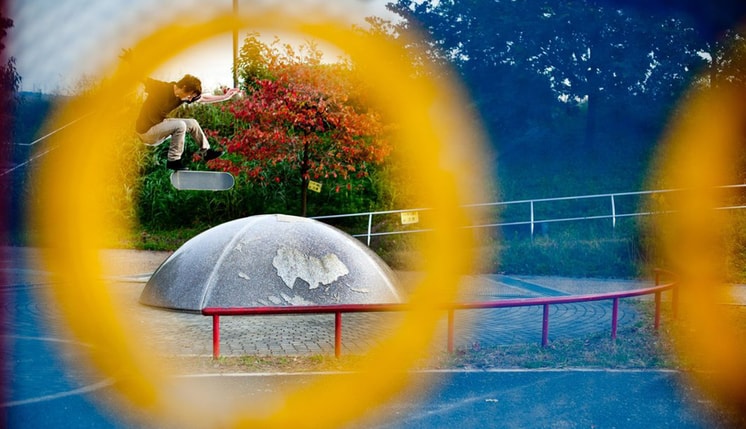 SHOOT ALL SKATERS WITH MATT PRICE

Matt Price (aka Priceyhot) has been shooting skate photos for 15 years, and his work has appeared in all the major mags. Find out how this extremely personable, colorblind shutterbug stud got his...
May 16, 2019    0 Comments 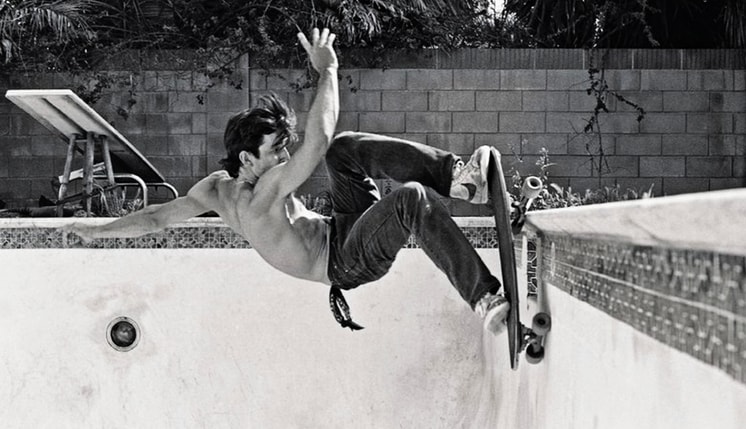 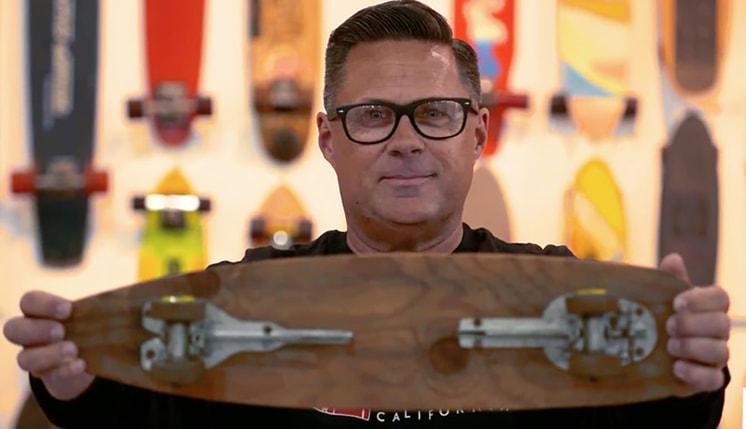