…And buy your Vans gear in The Canteen here. 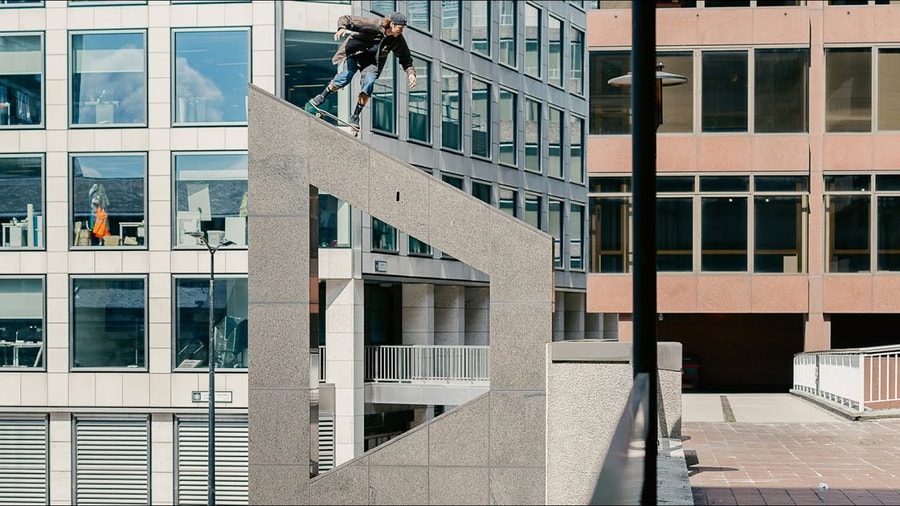 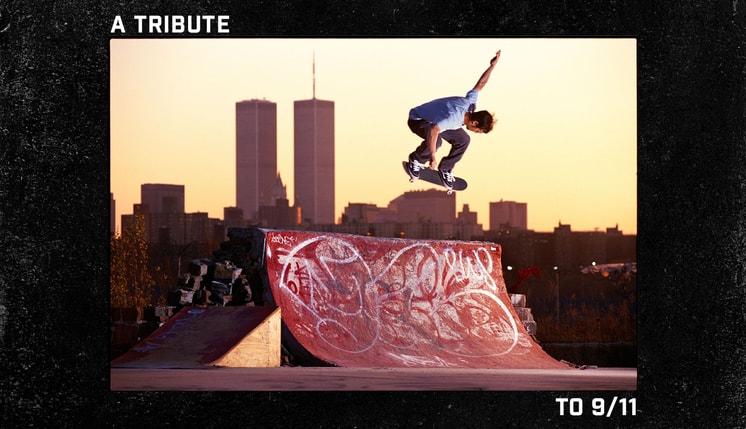 Today is the anniversary of the 9/11 terrorist attacks. Please join us in paying tribute to the victims. Never forget.
Sep 11, 2022    0 Comments
Skateboarding

The Etnies riders were doing their thing at this contest in Switzerland.
Sep 9, 2022    0 Comments
Skateboarding