History: the rich tapestry of skateboarding

Selection: we choose it, you views it

Brian Wenning influenced a generation, and his part in 2000’s Photosynthesis was just the beginning. Habitat has reissued a classic Brian Wenning graphic as a tribute to the impact he’s had—we hope that now that he’s back in the limelight he’ll stay there. His recent interviews with The Nine Club and The Bunt podcasts indicate that Wenning in more motivated than ever.

Wenning has signed a limited number of his Habitat tribute decks, and we have them available in The Canteen now! 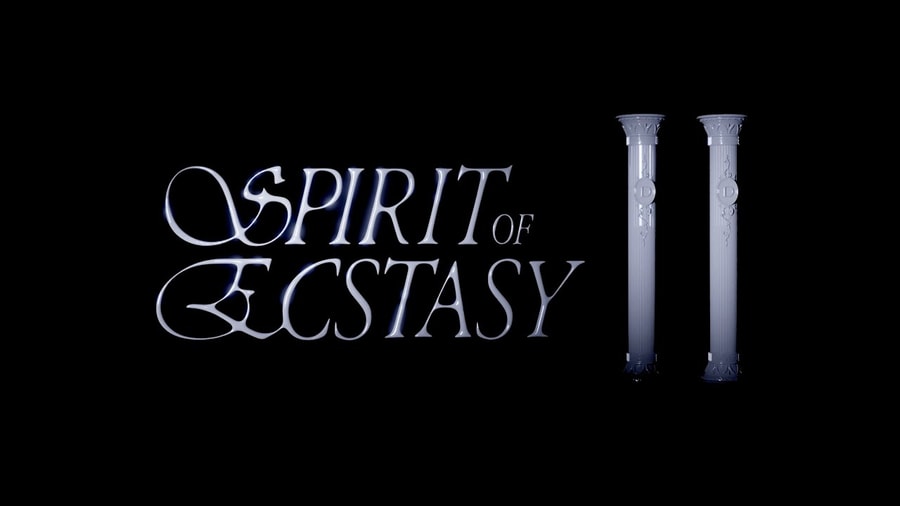 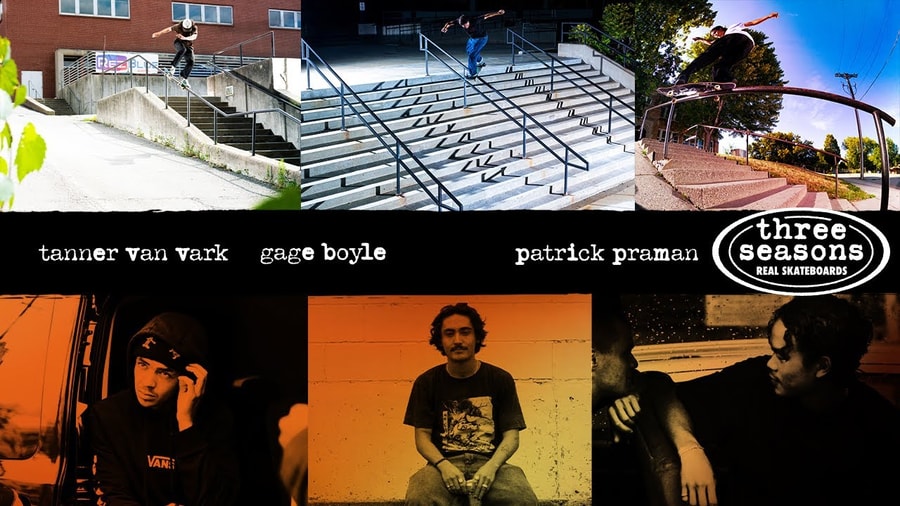 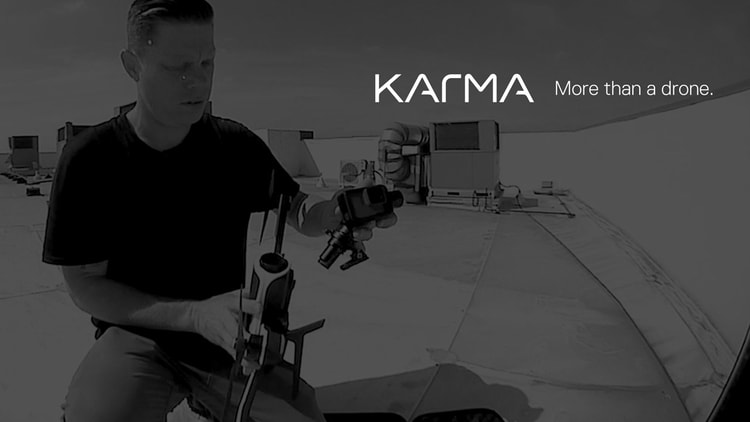 What goes up must come down; what goes around comes around. GoPro’s Chris Ray instructs all of you budding videographers on how to properly fly the Karma Drone.
Sep 21, 2017    0 Comments 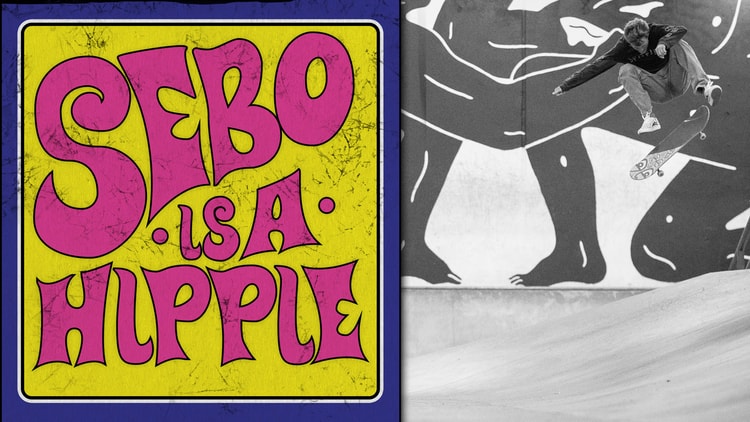 Sebo Walker, famous for living in his van for an extended period of time (basically off the grid, outside of society, but literally outside of a skatepark), is here to demonstrate his counter-cult...
Sep 21, 2017    0 Comments 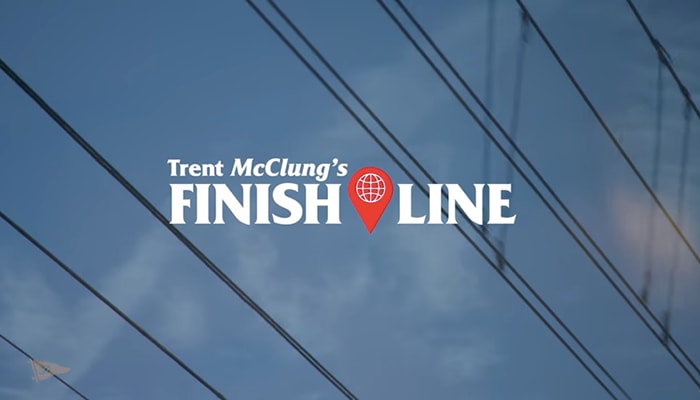 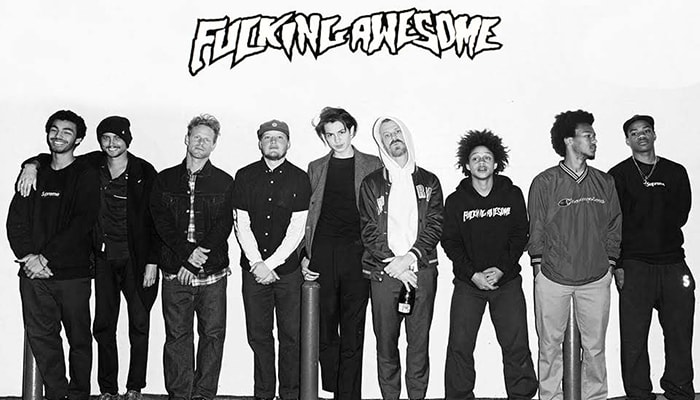 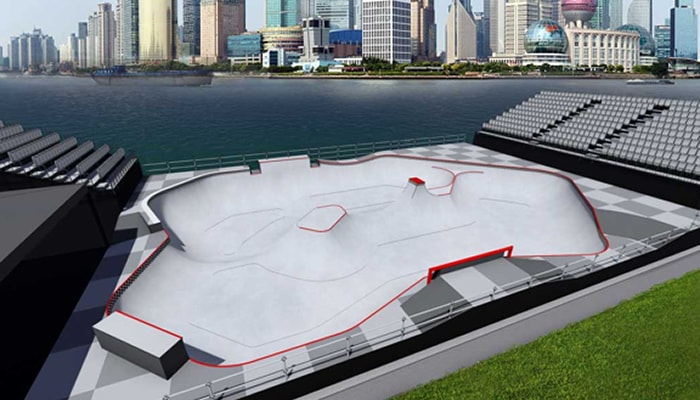 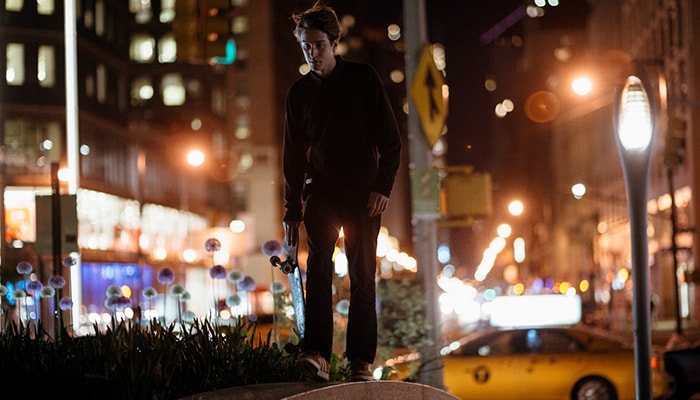