Here it is, Jordan Maxham_’s_ first part for Warco, released in 2012. In the years since, Jordan has worked with The Berrics on dozens of projects—you could easily spend an hour bingeing all of his clips in the park. After you see his ender, go straight to his Recruit.

OFF THE GRID — With Tom Karangelov & Arto Saari

The new video from Fabric threads through the UK and includes all manner of spots in the city and the countryside. Ledges, gaps, banks… the whole nine yards. Featuring Will Sheerin, Jason Lewer, C...
Nov 11, 2016    0 Comments 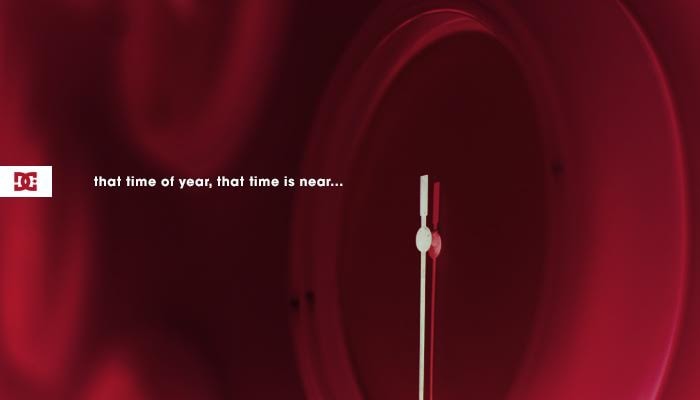 Skateboarders have a deeper understanding of the healing process than your average athlete. When we’re laid up, the mental toll can be unbearable. You beat yourself up, replaying the moment when e...
Nov 10, 2016    0 Comments 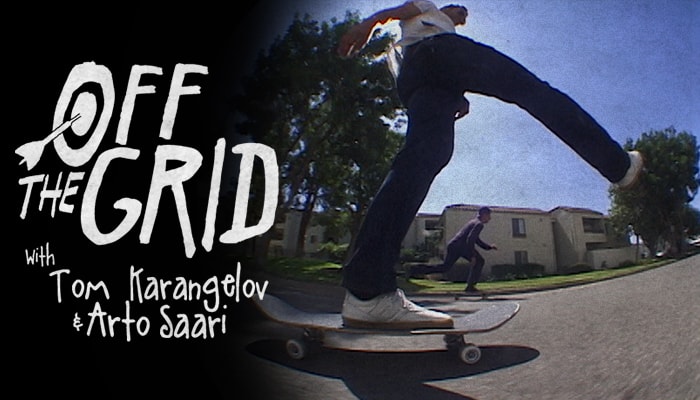 OFF THE GRID — With Tom Karangelov & Arto Saari

No wall is safe in this episode of Off The Grid. Tom K and Arto Saari blow through the streets of Downtown Santa Ana like its eponymous winds, bringing some special guests along for the ride.
Nov 10, 2016    0 Comments 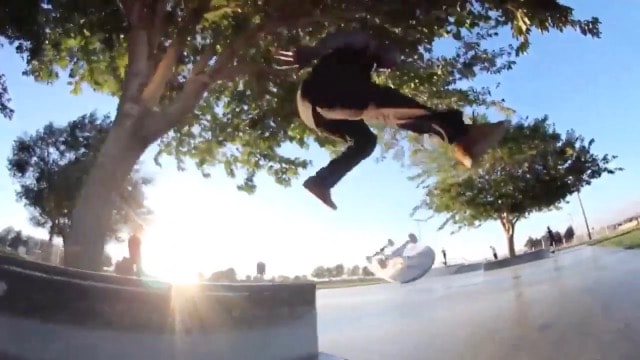 Antwuan Dixon has been released from jail, and according to this morning’s post on Insta he has a renewed focus on skateboarding.  Skateboarding isn’t everything, but to many of us it&...
Nov 10, 2016    0 Comments
Load more
The Berrics © 2007-2020