I always liked filming and skating with Kerry. First off, he’s an all-terrain ripper so no matter what type of spot we ended up at, he’d always try to get something and that made my job easier. He’s also not the complete hothead that he appears to be in his video parts. That’s not to say that his freakouts, meltdowns, and screaming weren’t real, but he was always good about leaving his anger at the spot; he didn’t carry that frustration with him once the session was over. In fact, Kerry doesn’t take things too serious and knows how to have a good laugh. His song for this video part was a reflection of that and was inspired by his love for the film Napoleon Dynamite. Even though I only got to film about 30% of his part—since he lived in Philly and I lived in LA—the times we did get to film were memorable ones. Little known fact about his part: the very first clip I filmed while working for DVS to make Skate More was Kerry’s line at Whittier College with the two sets of 5 and then the 10-stair rail. Thanks for getting the ball rolling, Kerry! —Colin Kennedy 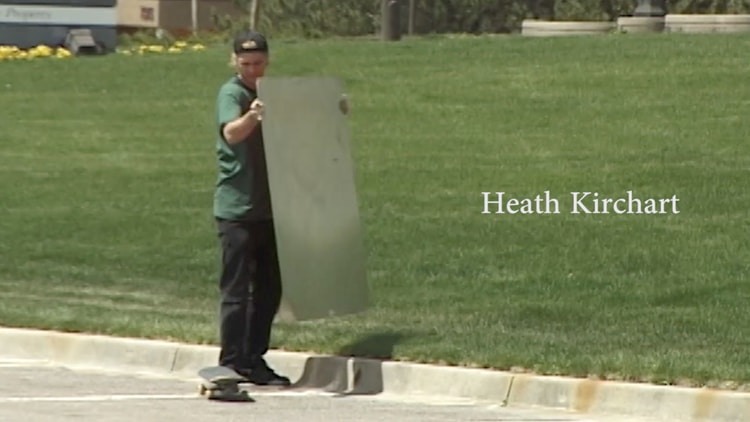 Often times when the words “bonus footage” or “extras” are attached to someone’s skateboarding it can create a false sense that the footage is second-rate or was easy...
Oct 20, 2016    0 Comments 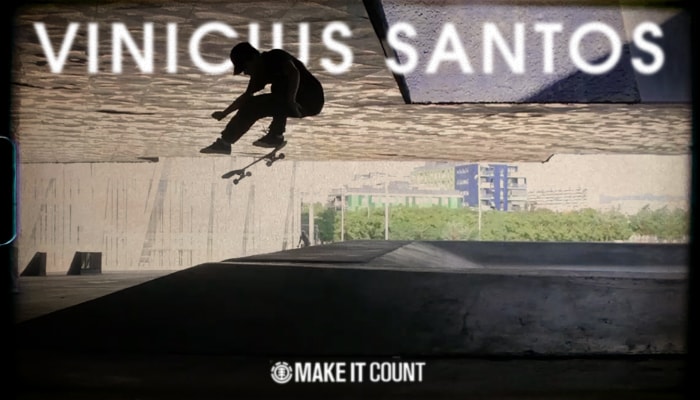 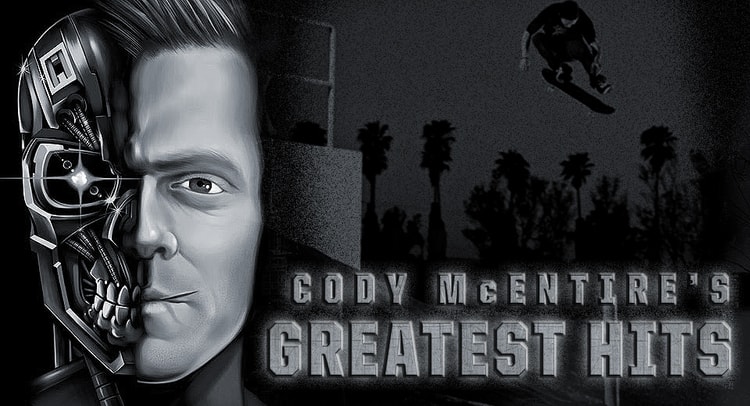 That thousand-yard stare, those tattoos, that nollie big heel… Cody McEntire could possibly be one of the coolest dudes we know. He looks like the kind of guy who will tell you, “Your mouth is wri...
Oct 19, 2016    0 Comments 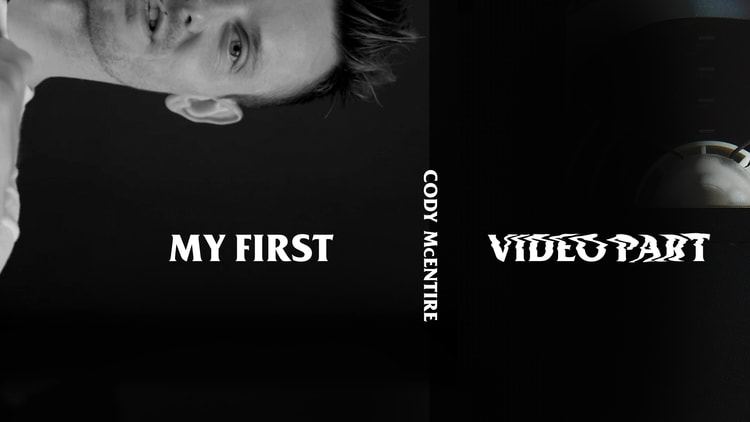 In the “My First Video Part” series we ask prolific pros, “Do you remember the first time?” Cody talks to us about his first, second, and third times—with emphasis on a particular Carlsbad NBD and...
Oct 19, 2016    0 Comments 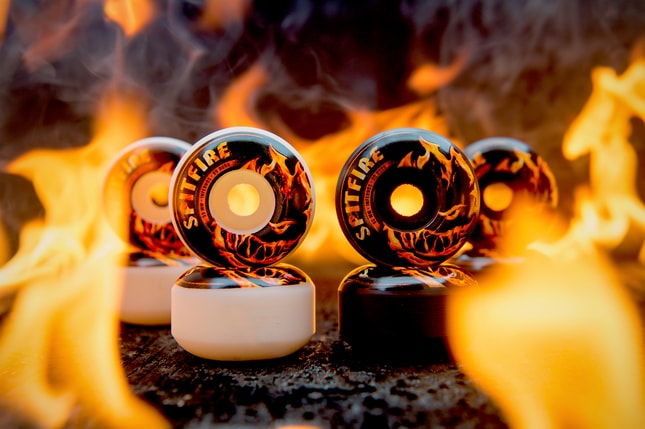 Spitfire’s Fall Catalog Drop 2 is ready for your perusal: Barbee gets a Lifers wheel; Raney keeps it conical; and MJ says OK to hefty ducats with his “Bazillionaire” wheels, comp...
Oct 19, 2016    0 Comments 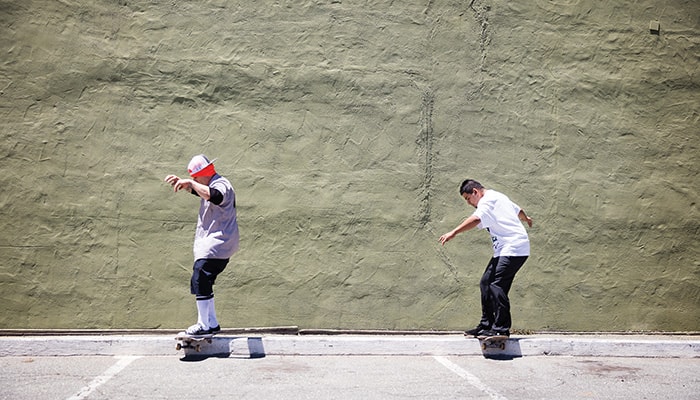 JASON JESSEE – BEHIND THE COVER — The Skateboard Mag 153

In the latest “Behind The Cover” on The Skateboard Mag site, you get to spend a legendary day with Jason Jessee in Santa Cruz and Watsonville. The Skateboard Mag’s Issue 153, ...
Oct 19, 2016    0 Comments
General Ops