“Those were the most magical times for me. The enthusiasm and passion that we all had on the City Stars team was contagious—especially all us younger dudes (known as the “Terror Squad”). We were a genuine family and all we did was skate … all day everyday with no other responsibilities. Traveling was new to us, so every time we went on a trip we would literally skate all day and night ’til the sun came up … sleep for a little then do it all over again. I cherish every memory from that era. At the time I didn’t want to use Jackson 5’s “I Want You Back” because Guy already used it in “Video Days” obviously. It was Kareem’s idea and I was oblivious to the statement he was trying to make by choosing that song.” –Paul Rodriguez

After a packed year, we have finally narrowed down our favorite 2022 moment…
Dec 21, 2022    0 Comments
Skateboarding Entertainment 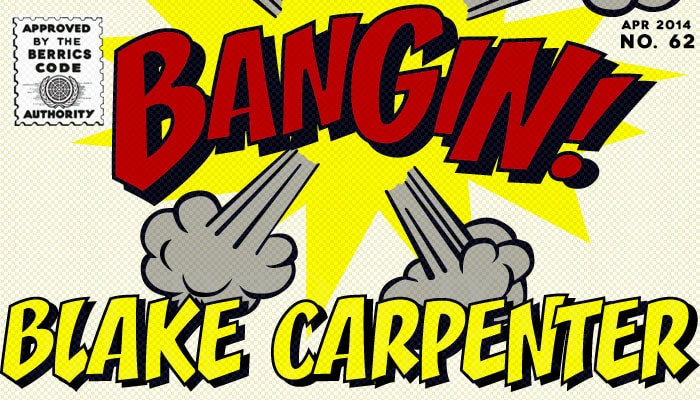 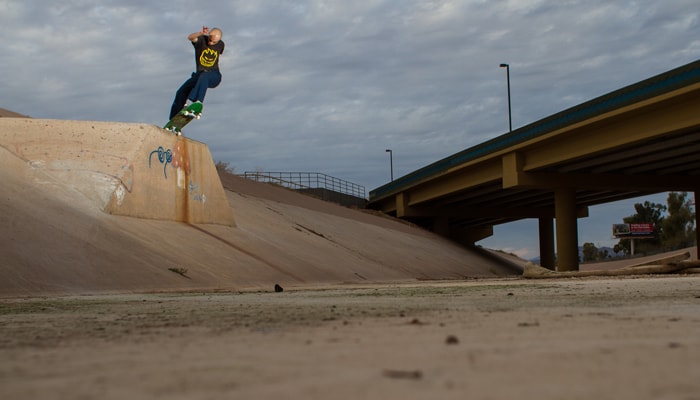 Chris Colbourn, Jake Reuter, and Franky Villani are three Ams on the come-up. When you’re working your way up to the Pro ranks, it’s crucial for you to make a trip to the PHXAM contest...
Apr 7, 2014    0 Comments 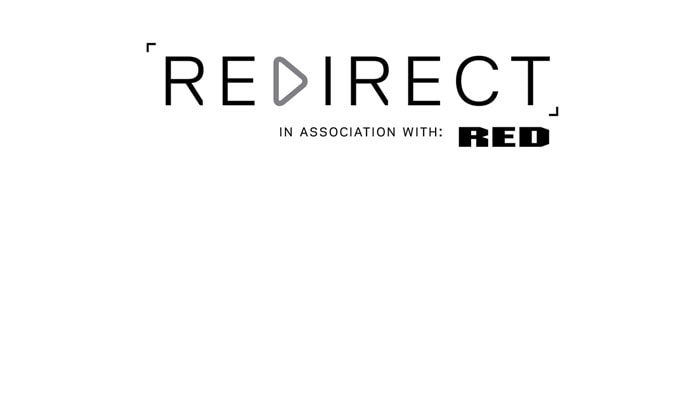 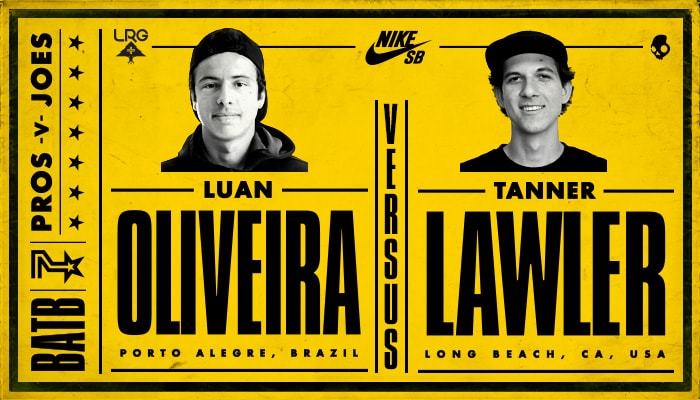 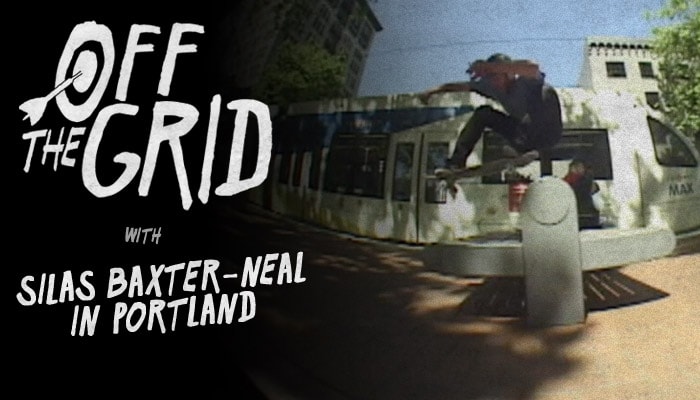 Sometimes the industry of skateboarding can take itself a little bit too serious and I understand why. There’s a lot of passion rolling around on those four wheels and for as much as the peo...
Apr 6, 2014    0 Comments 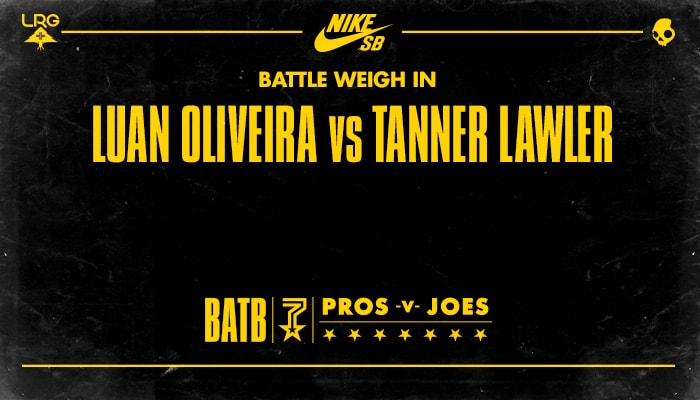 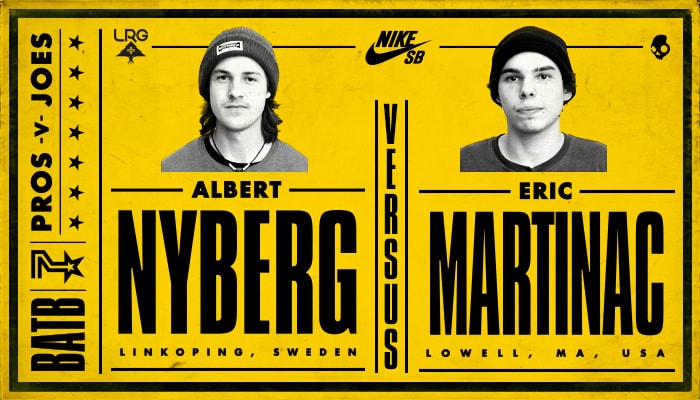