Shane O’Neill has been riding for Nike SB since he was thirteen. After appearances in 2007’s “Nothing But The Truth,” Shane got to make a bigger splash in 2009’s “Debacle.” Seven years later Shane is at the forefront of progressive skating, and he’s developed a style that’s in a class of its own.

Caruth, whom you may remember from the brand’s ‘Minions’ series, shows you around his favorite Eugene skatespots.
Feb 15, 2022    0 Comments
Skateboarding 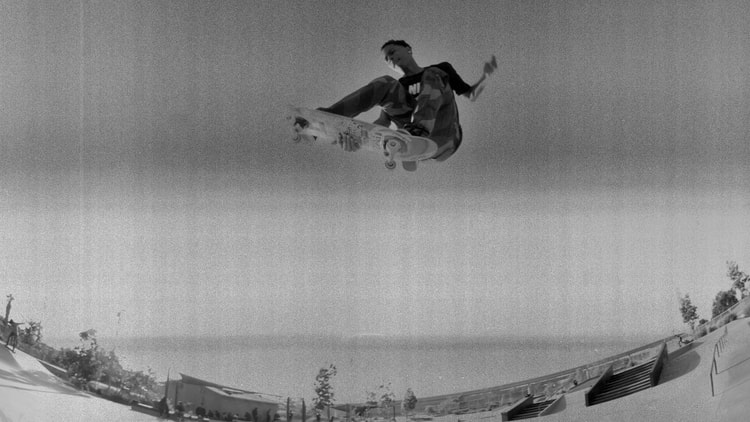 You’ve seen what Kevin Scott can do on a 34-stair rail in his Next New Wave part on The Skateboard Mag. Now, see what happens when we give him a day at Sheldon park in Sun Valley. Let’s just say h...
Dec 14, 2016    0 Comments 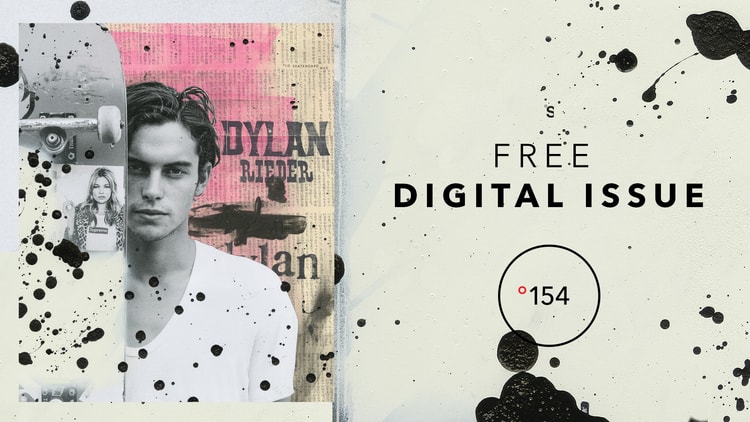 The Skateboard Mag issue #154, informally the “Dylan Issue,” is now available as a free issue. Even if you were able to get your hands on this beautiful tribute in print, you’ll...
Dec 14, 2016    0 Comments 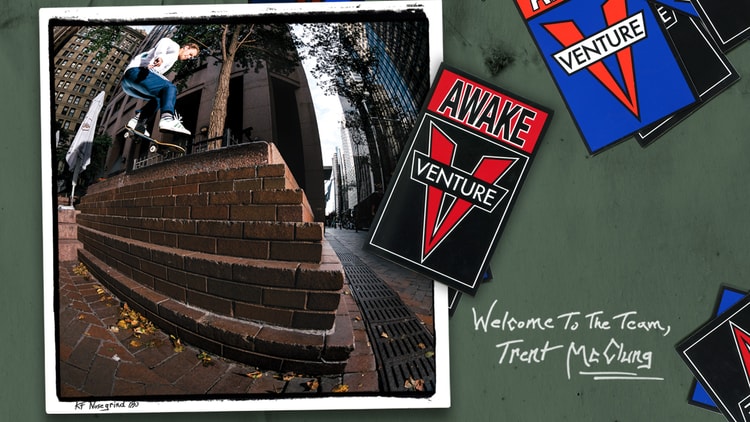 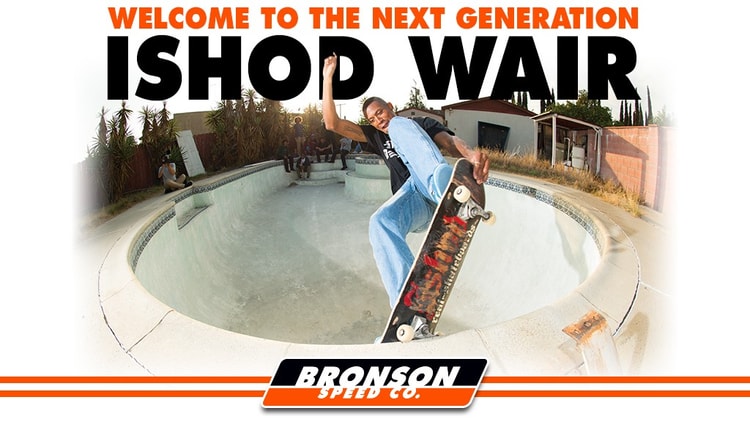 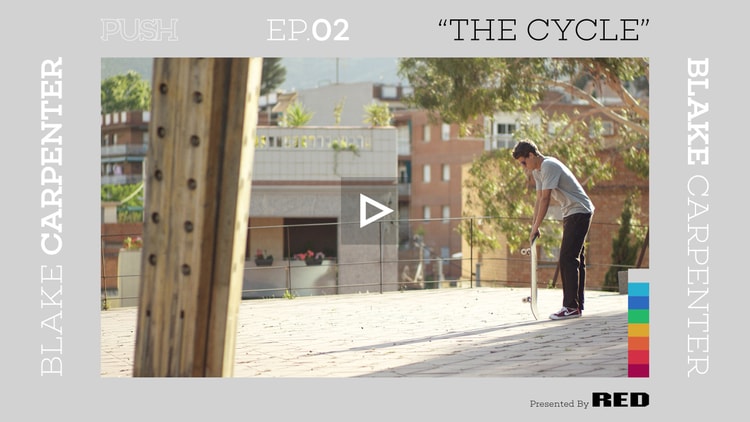 Blake Carpenter knows that the process of getting that perfect clip can be a repetitive cycle. Some days are better than others. But if you’re willing to ride it out, you’ll roll away with the goo...
Dec 13, 2016    0 Comments 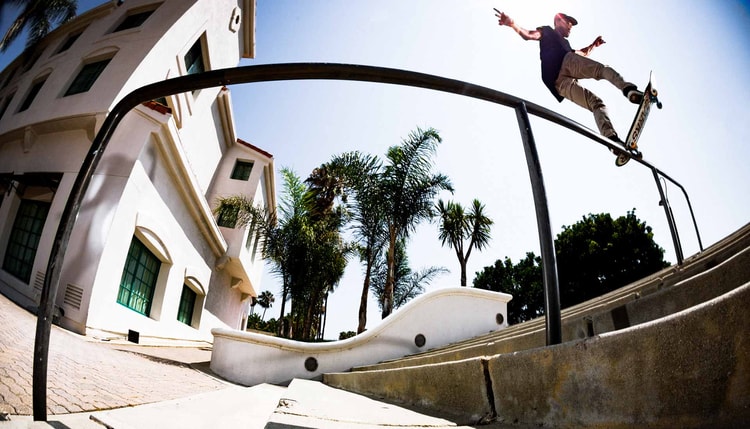 Darkstar’s Ke’Chaud Johnson put out this incredible full part, but before you ask, “Whoa where did this guy come from?” (for the record it’s Dallas, Texas) you should know that Ke’Chaud is goofy-f...
Dec 13, 2016    0 Comments 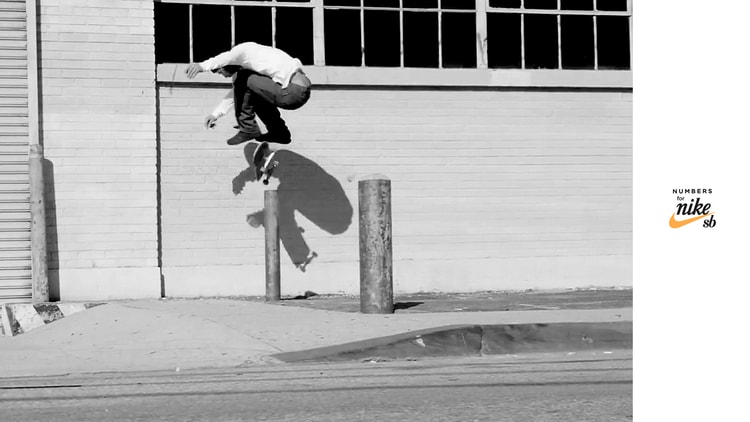 Back in the early planning stages of developing our new brand NUMBERS there was an opportunity to work together with Nike SB to curate a collection. So Guy and I were more than excited to jump on...
Dec 13, 2016    0 Comments
Load more
Shop