Started by Stephen Vanasco (formerly known as Van Styles) several years ago, V/SUAL apparel has become increasingly popular since its launch. Given his roots in skateboarding, it was only natural for Vanasco to start making boards. He’s now expanded that side of the brand to include a skate team of heavy hitters. Joey Brezinski, Matt Miller, Shmatty Chaffin, and Jeremy Murray are all on board (pun intended) as the founding members. You can view the official Instagram announcements below. 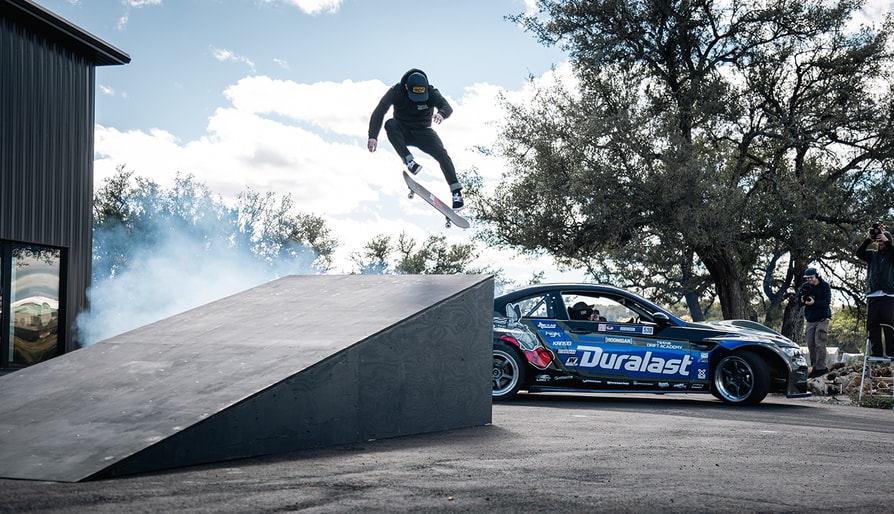 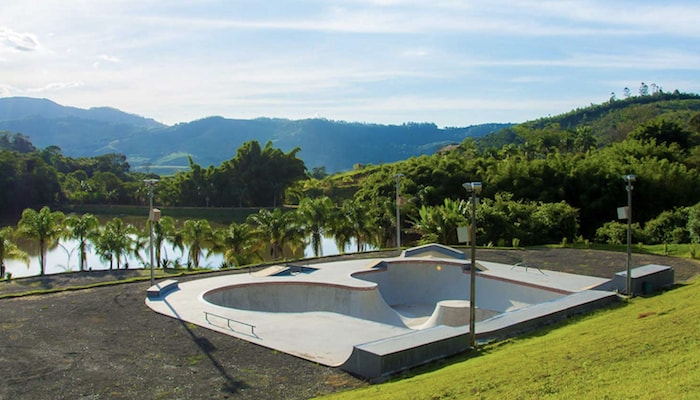 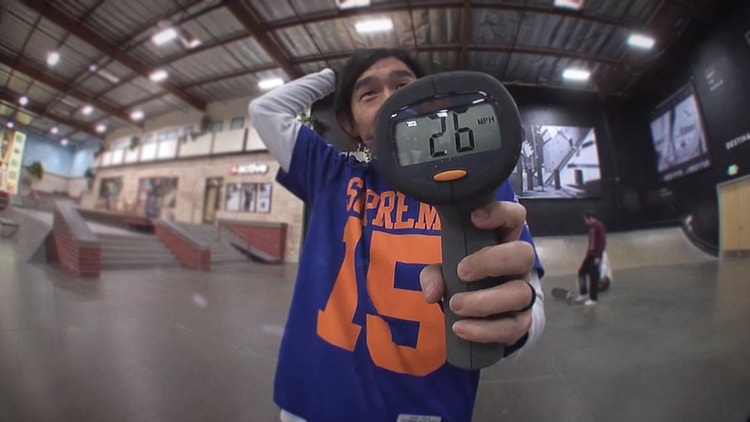 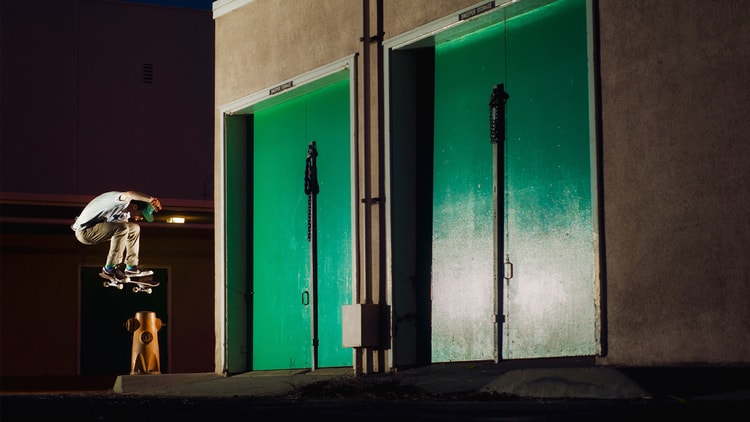 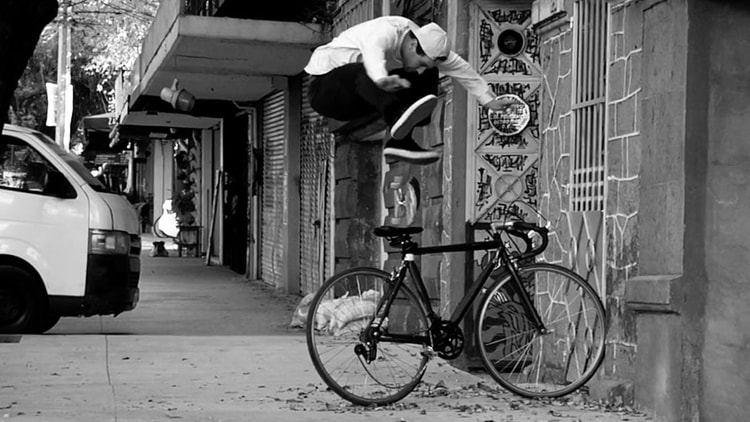 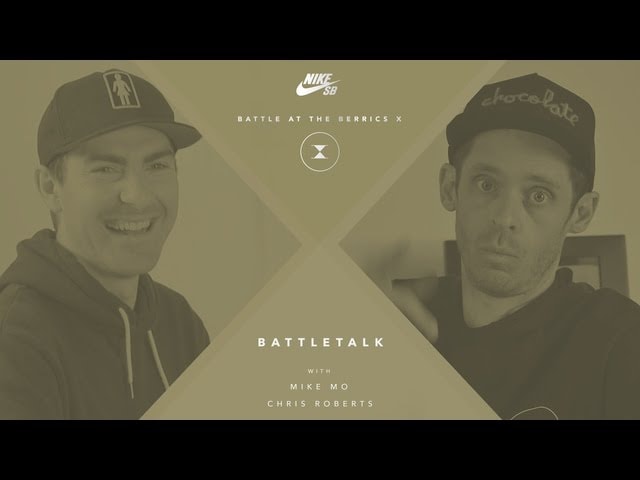 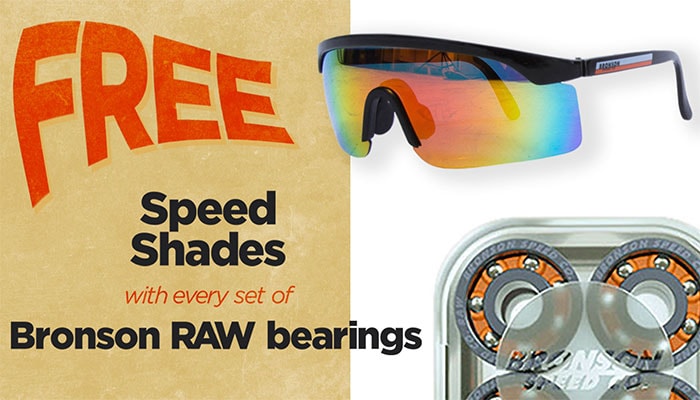 Bronson has reinvented the bearing with its ingenious RAW shieldless technology, and we’ve got the goods in The Canteen. If you’re looking to give your ball bearings room to breathe, l...
Apr 4, 2017    0 Comments
Load more
Shop