Volcom has the utmost faith in Dustin Dollin. The Australian hellion has been with the brand for decades and he knows his way around just about every major city in the world—Paris, France is no exception. In the brand’s latest video, ‘Paris? Trust In Dustin Dollin,’ he leads Simon Bannerot, CJ Collins, Victor Pellegrin, Eniz Fazliov, Jorge Simoes, and Harry Lintell on a spot-hunting jaunt; Spawn truly never steers you wrong. Watch the edit, filmed by Christian Vankelst, above!

Plunkett gives you the unfiltered truth about VX, pool cues, and hand dryers in the latest episode of the hilarious ‘Monster Children’ series.
Mar 18, 2020    0 Comments 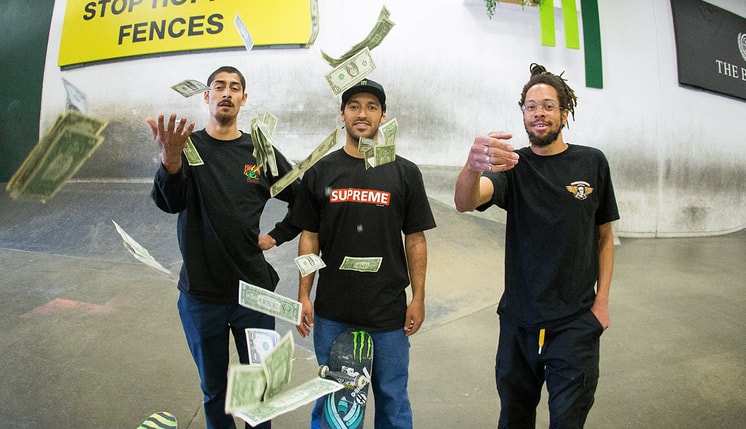 The brands’ second collab is too fast, and perhaps too furious.
Mar 17, 2020    0 Comments
Skateboarding