They call Collin Provost “The Provider,” and in Volcom‘s "Speak Two The Wind" it’s easy to see why. The new 5-part documentary series follows Provost, Chris Pfanner, Jackson Pilz, Arto Saari, Jelle Keppens, Lannie Rhoads, Jake Smith, and Christian Vankelst, as they ride their motor bikes from Cali to Arizona—camping and providing plenty of mischief along the way.

The following 4 episodes are live as well, with the boys rolling through Denmark, Germany, Sweden, and Belgium. Watch the rest of the series at Volcom’s YouTube channel. 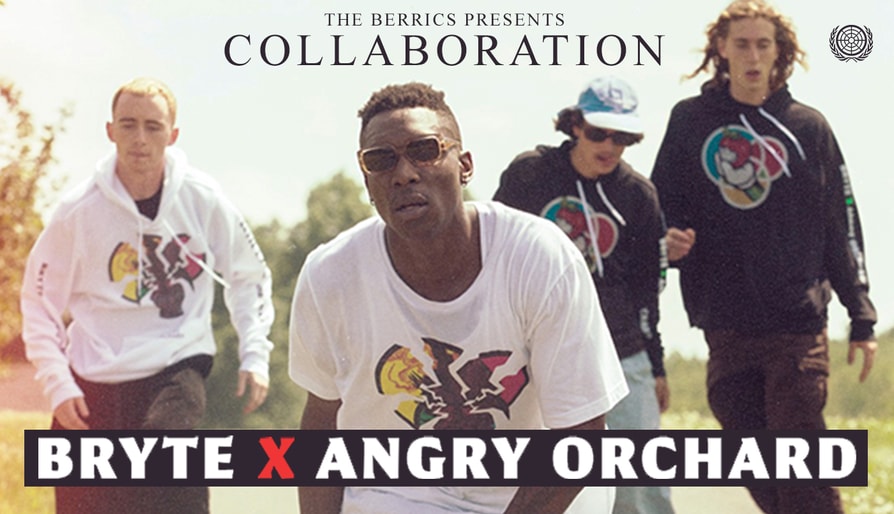 Check out this fantastic film with beautiful imagery, great skating, cool product and a little bit of insight as to how this collaboration came about.
Aug 30, 2021    0 Comments
Skateboarding 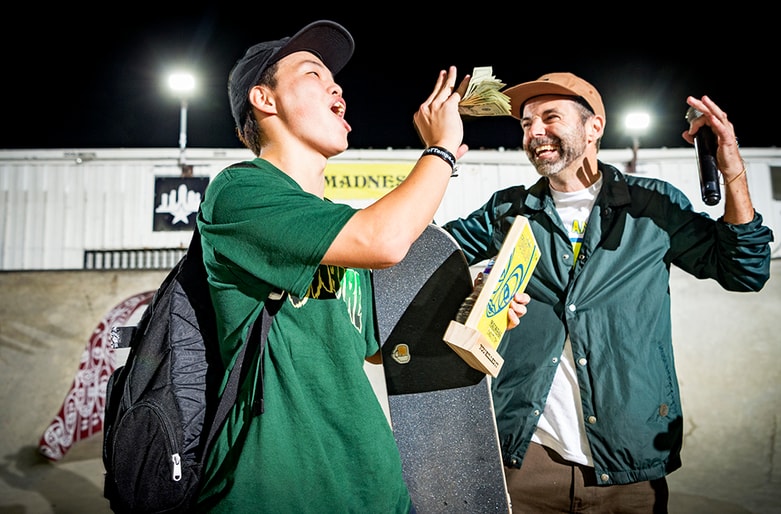 Tampa Am’s skatepark outside of the skatepark was chaotic this year, but Sota Tomikawa found a method to the madness.
Dec 1, 2021    0 Comments 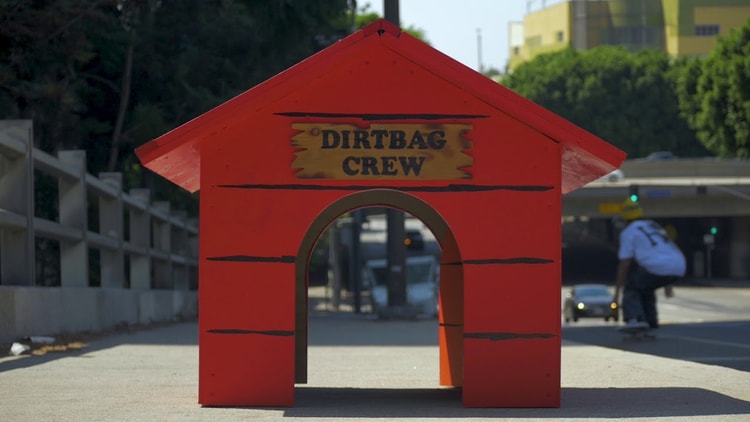 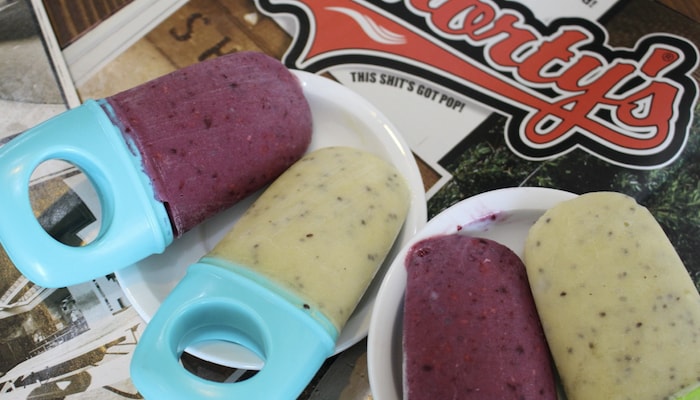 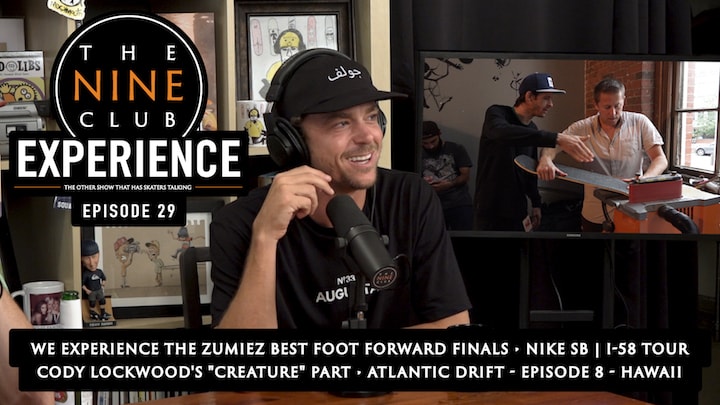 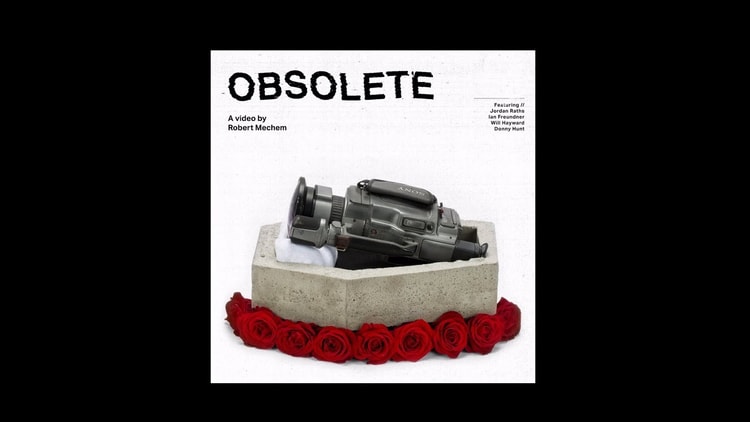 ‘OBSOLETE’ HAS DROPPED, AND IT CAN’T GET UP

Robert Mechem’s video features only industry dudes… on the older side, if you will.
Aug 23, 2018    0 Comments 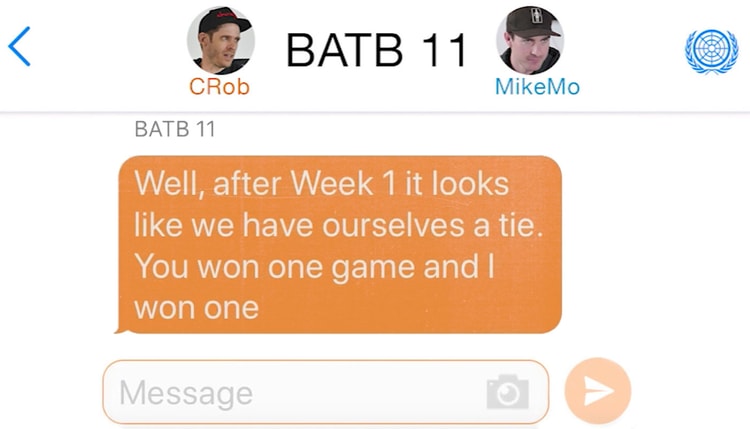 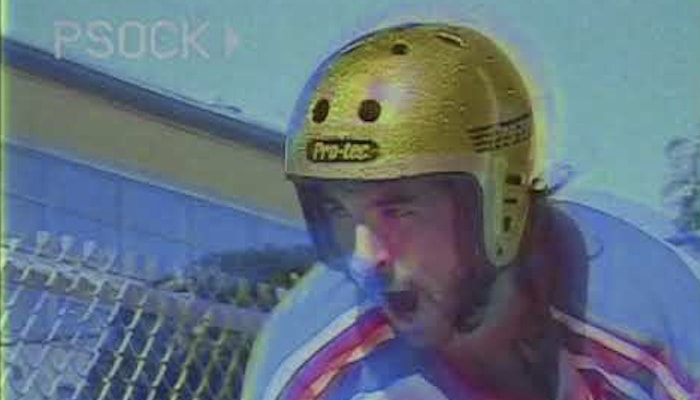 FIGGY GOES FOR THE GOLD IN PSOCKADELIC’S ‘OLYMPICS AUDITION TAPE’ 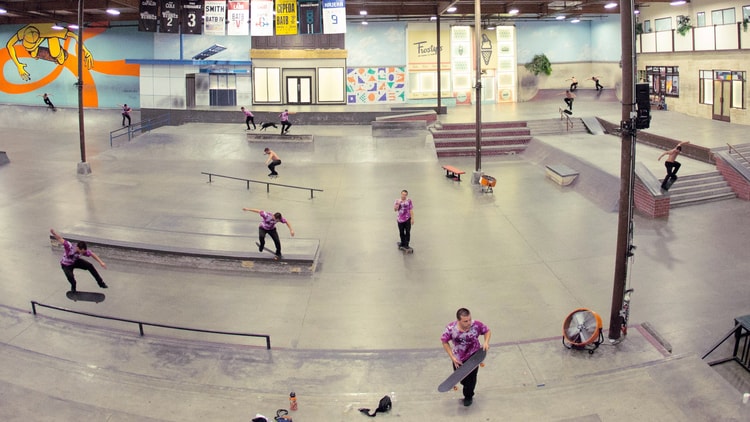 IT MUST BE NICE TO BE DAVID REYES