Volcom recently took Alec Majerus, Louie Lopez, Milton Martinez, Jackson Pilz, Simon Bannerot, Collin Provost, and Jhanca Gonzalez to New York City, with a mission of getting the team in some sticky situations. Everybody came back with the East Coast clips, but only one could be named MVP (watch to find out who was given the title). Without giving anything away, we will say that Martinez is an animal: fearless, singularly focused, and hungry to skate. In other words, AirBnBeast Mode.

Learn more about the trip here. Video by Lannie Rhoades.

Volcom has worked on projects with The Berrics since way back in the early days. Check out some of the videos, including the brand’s United Nations and the Wild In The Parks series, below: 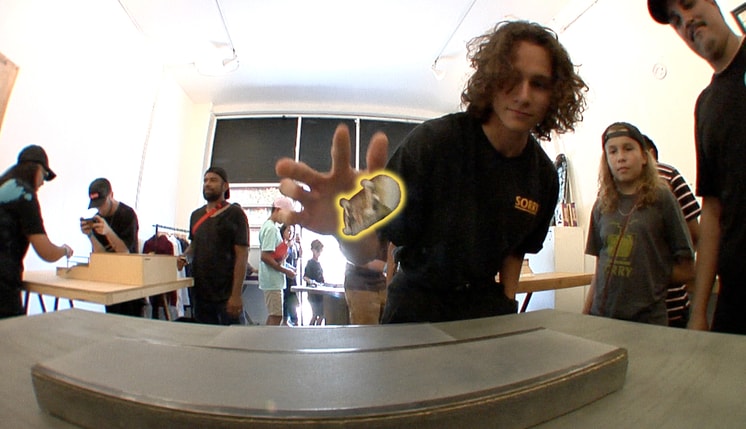 One of skateboarding’s most technical shoes gets a twentieth anniversary update.
Aug 26, 2019    0 Comments
Skateboarding

Filmed by Josh Henderson, this edit is well-rounded in the best way—Lindloff skates not only dirty spots, but also really crusty spots, with ease.
Aug 26, 2019    0 Comments
Skateboarding 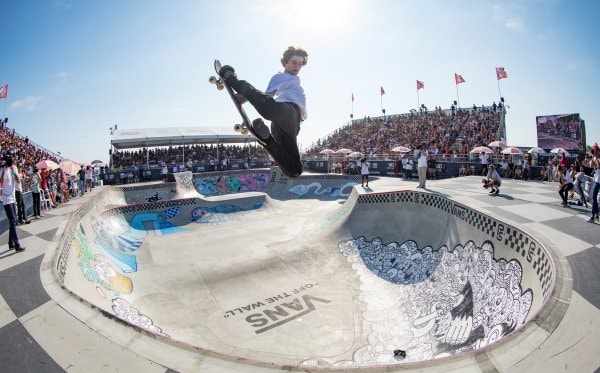