It’s no secret that Dashawn Jordan is a Berrics favorite. Very early in his skate career, long before becoming pro for Business & Co. (and, later, riding for Toy Machine) we welcomed him in The Berrics at every opportunity; he’s a super friendly guy who just happens to have the Midas touch when filming. He comes in, he gets the clip, he chops it up with us, gets some more clips, ba-ba-bing ba-da-boom. The USA National Skateboarding Champ brings that same work ethic to his latest project, the music video for ‘WYGDBI.’ As expected, it’s a banger—check it out, above!

Jordan is a well-oiled machine and he has busted his ass for The Berrics consistently since 2015, and in 2016 we released his Recruit with an ender that was later nominated for our #BerricsGnarliestTrick contest. Next month, he’s moving on to round 3 of BATB 12. Check out some of his work with us, below:

The Netherlands’ unique spots have flown under the radar for years, but not any more.
Nov 18, 2022    0 Comments

Danny Schmidt’s ‘Janwaar’ was an official selection for this year’s Mountainfilm Festival in Telluride.
May 31, 2022    0 Comments 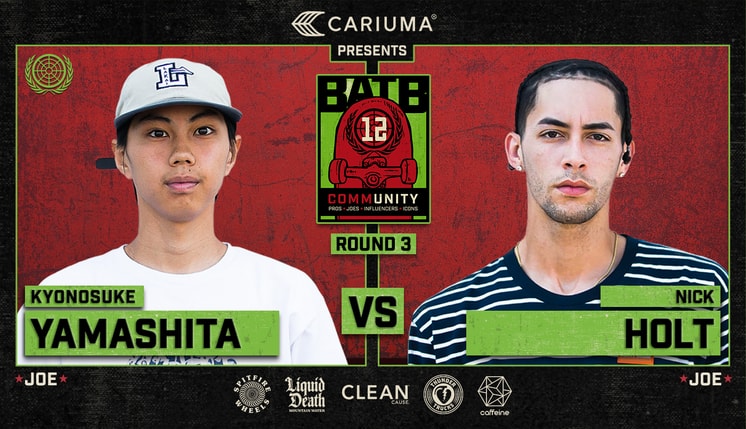 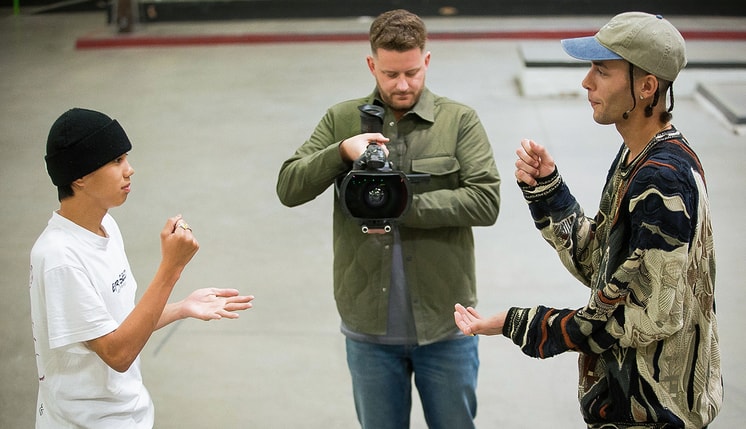 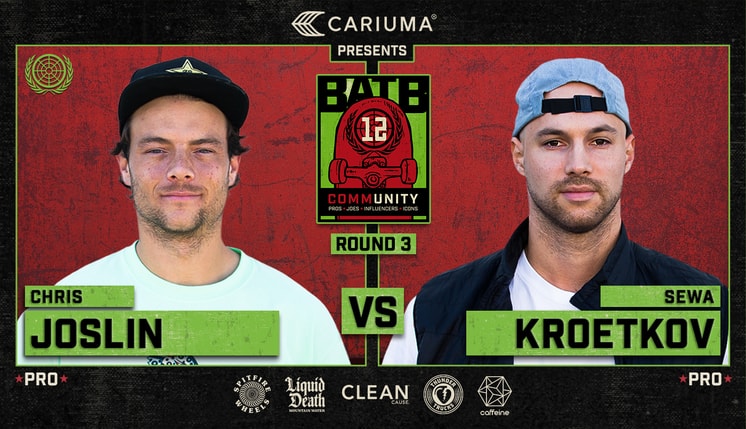 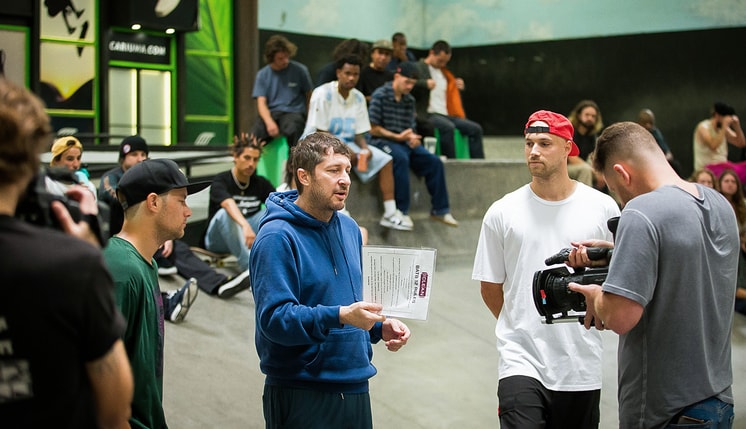 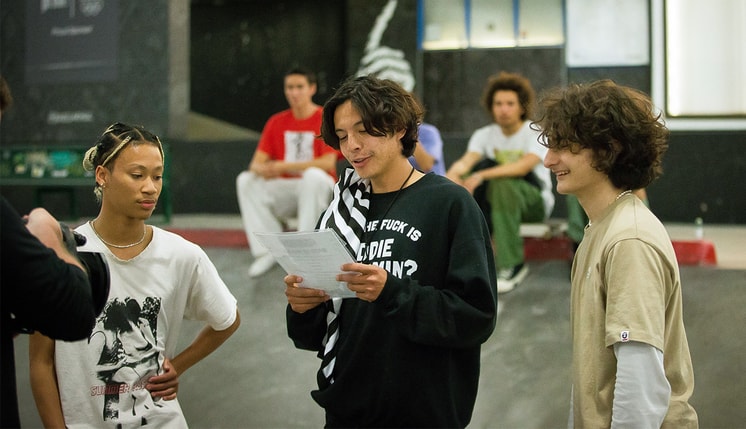