Take a trip with OlliOlli World, coming digitally to PlayStation 5, PlayStation 4, Xbox Series X|S, Xbox One, Steam and Nintendo Switch February 8. Today, the studios Roll7 and Private Division released a new cinematic (not actual gameplay) trailer for the game, following characters through a world known as Radlandia. With its animated artstyle, flow-state driven gameplay, deep character customization suite, and multiple paths for players to choose, OlliOlli World is an adventure that should be on the radars of both skateboarding and platforming fans.

Leo Baker shares the details of his rise to fame and the clash between his career and self-discovery as a trans man in this new doc by Giovanni Reda.
Aug 9, 2022    0 Comments
Skateboarding Events 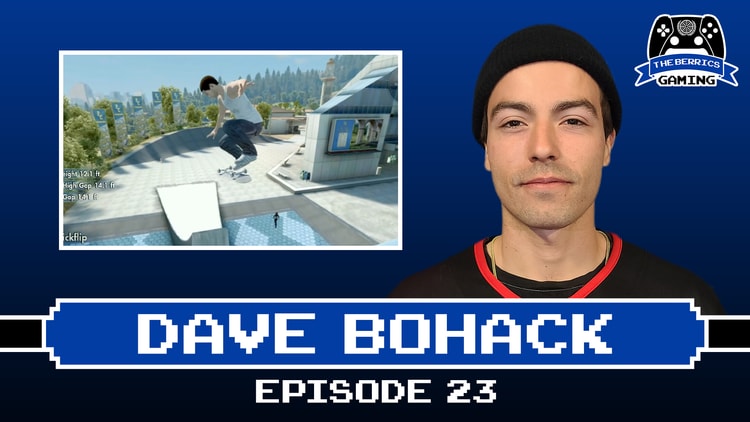 This celebration of life, presented by Santa Cruz and 3rd Lair, is an incredible example of what Gartland had accomplished in such a short time.
Jan 24, 2022    0 Comments
Skateboarding 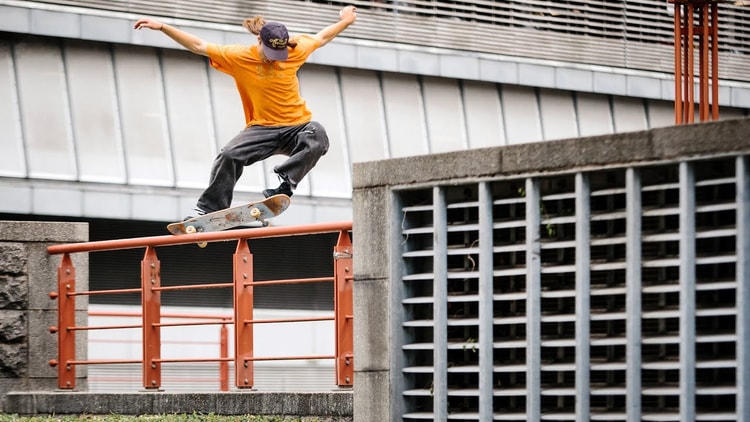 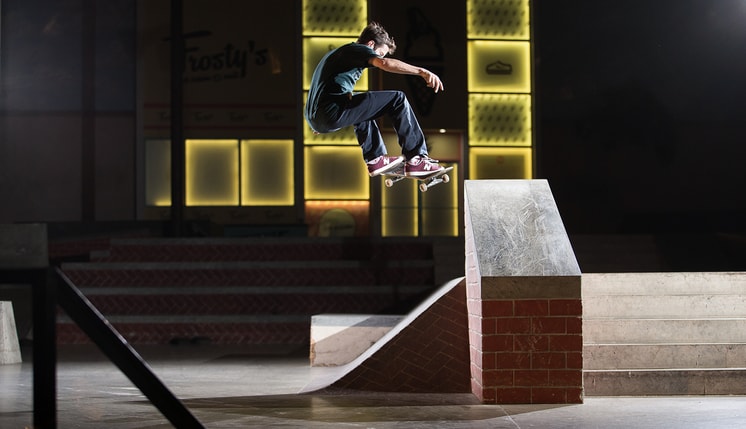 Chris Colbourn preheats The Berrics with his signature counterintuitive approach for one hot batch of Cookie.
Jan 24, 2022    0 Comments
Skateboarding

Hypebeast gets a peek into Lil Dre’s fascinating life in this latest video.
Jan 24, 2022    0 Comments 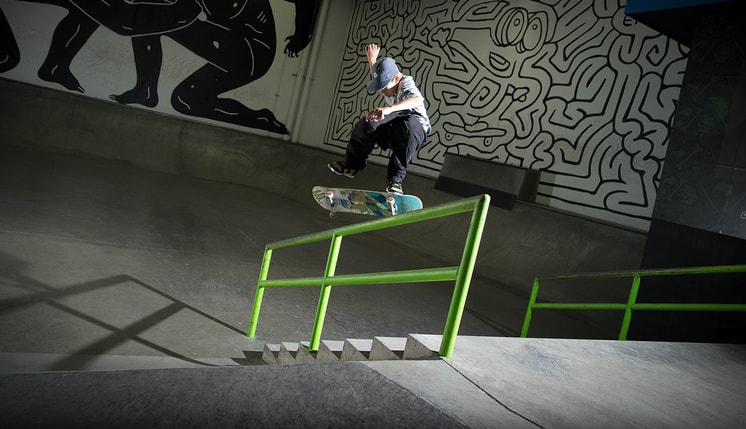