Last year’s Tampa Pro 2020 took place just before the coronavirus pandemic shut the world down in early March. A year and a half later, Skatepark of Tampa is ready to hold the next iteration of the famous contest series—the first one to be held AFTER skateboarding’s Olympic debut—complete with an all-new course! Watch the historic Tampa Pro 2021 Pro Finals livestream, above.

Guess what? Berrics co-founder Eric Koston is a two-time (!) Tampa Pro champ: he won the contest in 2002 and in 2007, the year that The Berrics was launched. Check out some of his greatest hits within the world’s raddest four walls, below: 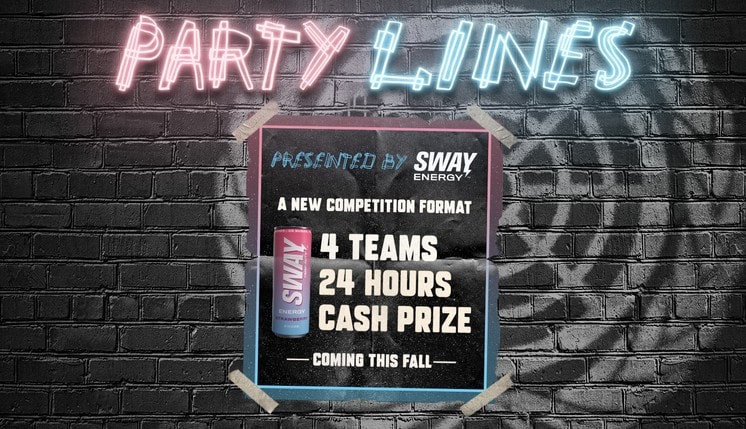 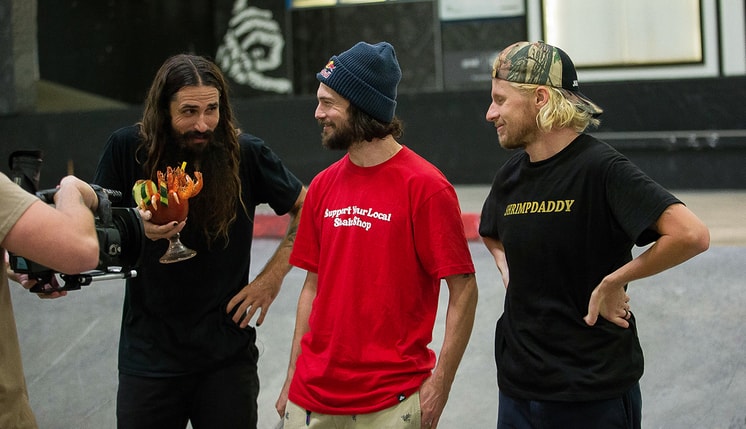 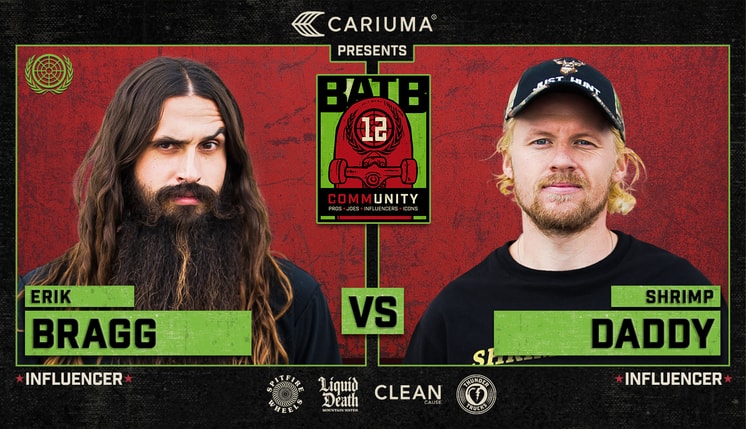 Does Erik Bragg have what it takes to win the Mega Bucks BATB 12 Lotto ticket (for real this time), or will he become just another prawn in Shrimpdaddy’s game?
Oct 17, 2021    0 Comments 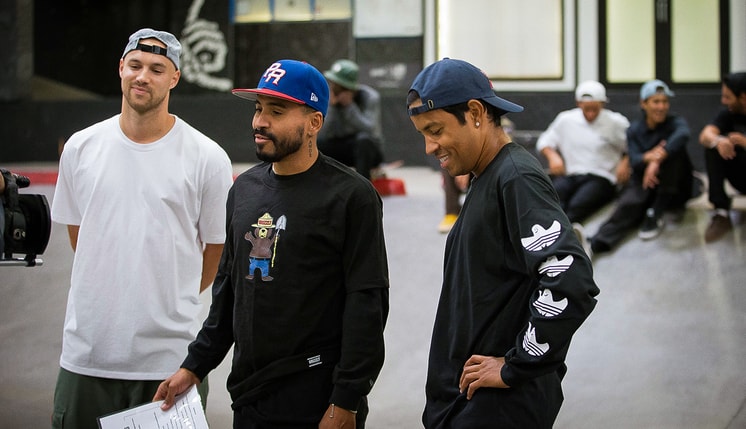 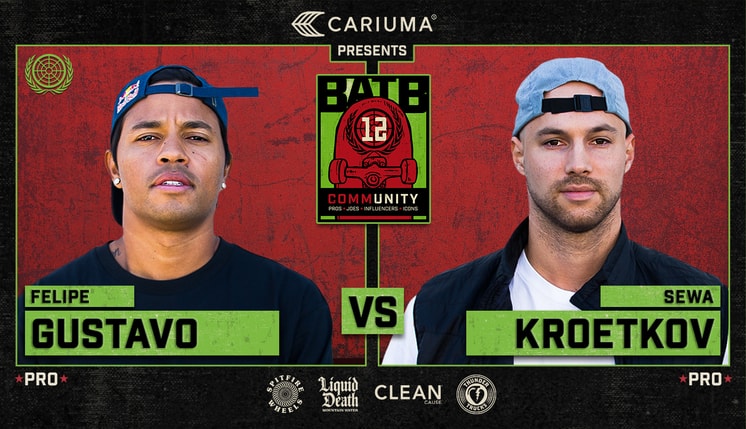 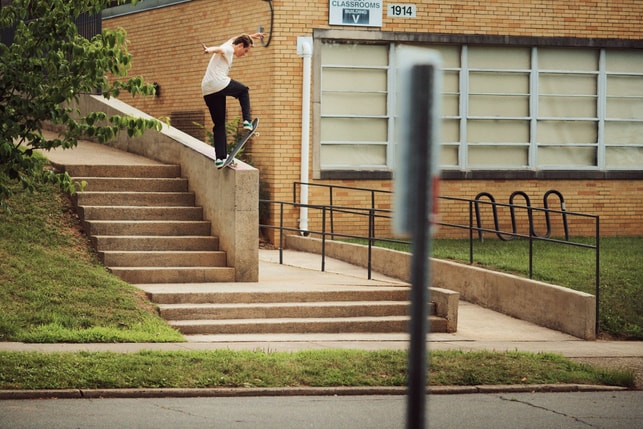 Capps puts some serious miles on his skateboard in this video for the ‘Meet You There’ Collection.
Oct 15, 2021    0 Comments 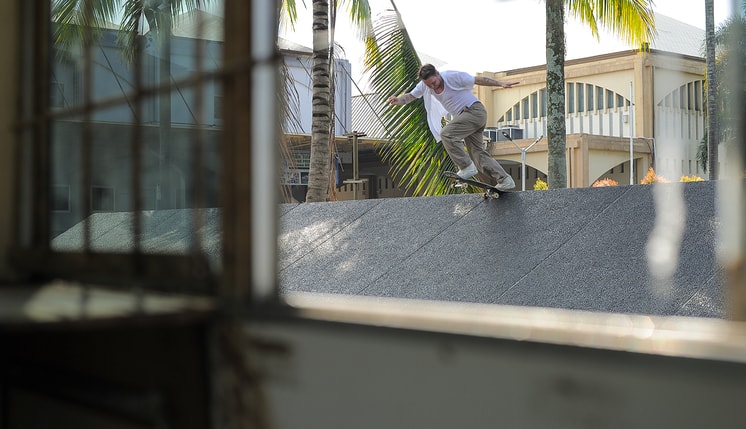 Only One Day Left To Watch The Latest ‘A Simple Path’