According to the International Union for Conservation of Nature, an endangered species is a species which has been categorized as likely to become extinct. Some criteria for becoming an Endangered Species is A) reduction in population size, B) Population estimated to number fewer than 2,500 mature individuals, C) Quantitative analysis showing the probability of extinction in the wild is at least 20% within 20 years or five generations, whichever is longer. In the 90s, the United Association for Skateboarding Styles (U-ASS) motioned to give vert skateboarding ESA (Endangered Species Act) protections as it had dropped dangerously low to less than two dozen individuals who were prominently on display in captivity at Six Flags parking lots and Extreme Games broadcasts for ESPN.  They were removed from the list only a few years ago in 2014 after Tom Schaar sparked a whole generation of young males to pad up after doing his first 1080. Unfortunately, the other three skateboarding styles—slalom, downhill, and freestyle—have remained on the Endangered Species list since the rise of World Industries in 1990 and the dominance of street skating. However, there does seem to be some hope that the freestyler is coming back. Although he does not meet the criteria of being a fully mature individual, Isamu Yamamoto is injecting hope into the freestyle world that maybe someday their numbers will climb back to 1985 levels and they can be delisted as an endangered species just as the golden-cheek warbler has recently. Watch his part now. It’s pretty damn impressive. 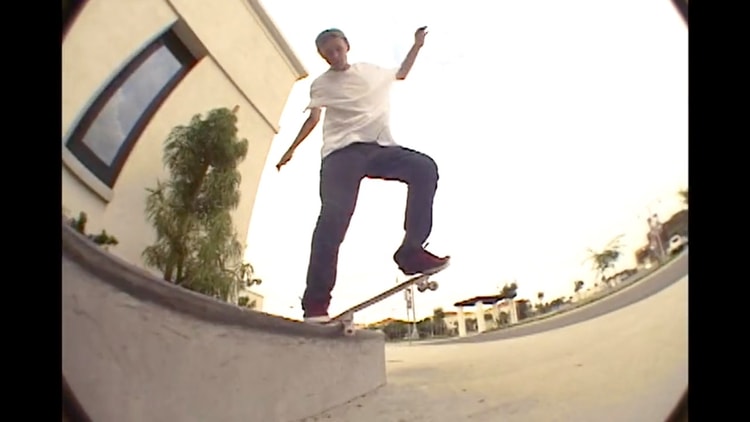 In 2006 Walker Ryan moved to San Diego for college. Nearly ten years later Dana Shaw compiled this full part with some of the footage he filmed of Walker during his freshman year. Stacking clips b...
Jun 10, 2016    0 Comments 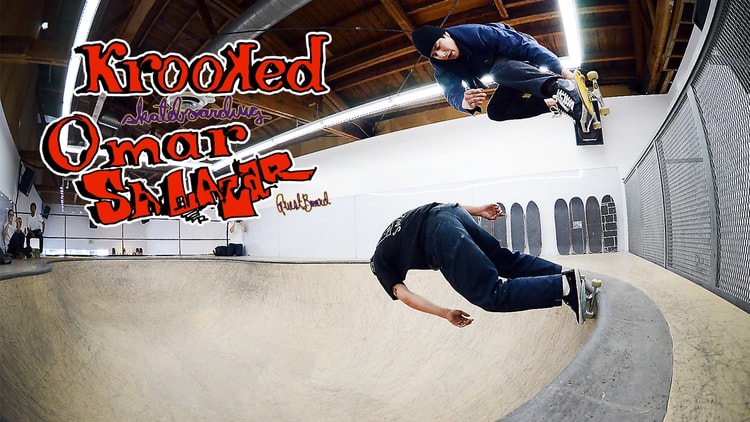 Omar Salazar finds Ronnie Sandoval in the trunk of his car holding a Krooked guest board with his name printed on the graphic. Needless to say Omar was super-stoked. The duo skate the new deck in...
Jun 10, 2016    0 Comments 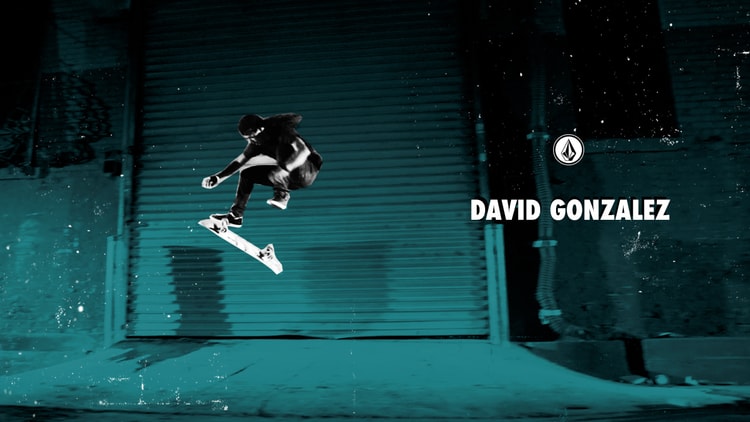 We got our hands on some additional clips for a re-edit of David Gonzalez’s Holy Stokes! footage. Sit back and take in some more stoke from Colombia’s gnarliest. Holy Stokes! is out no...
Jun 9, 2016    0 Comments 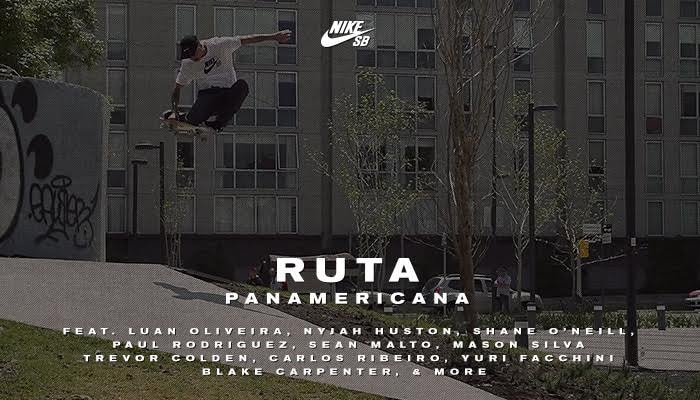 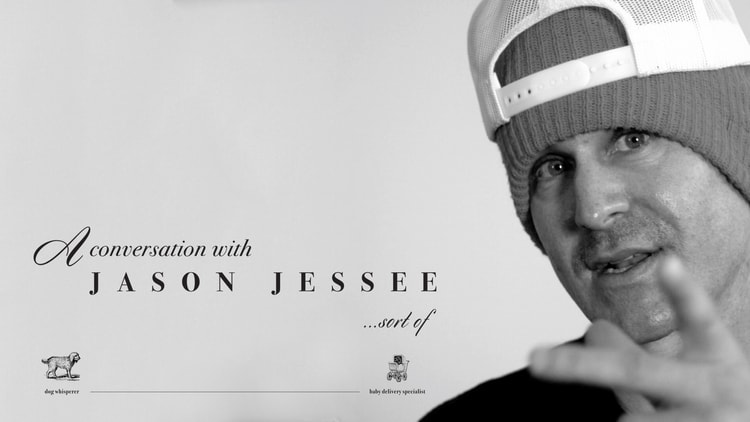 Absorb some words of wisdom from your local neighborhood dog-whisperer Jason Jessee. “Skateboarding attracts the most unique individuals no matter what… And if you’re a skateboarder, y...
Jun 9, 2016    0 Comments
Load more
The Berrics © 2007-2020