We receive a ton of submissions of park montages, skate parts, short films, and everything in between. Most of which are not comedic parodies such as this hilarious video of Post Malone by Jerell Ware and Lamont Holt. Watch This! video and if you don’t laugh, something is wrong with your sense of humor (Koston and Berra thought it was hilarious).

PRICE IS RIGHT — with Kevin Braun

WATCH THIS! — Ryan Shackleford Core Since ‘94

WATCH THIS! — Ben Dillinger THE WUB

Aidan Campbell hits the road with flow riders from all over the world.
Apr 5, 2022    0 Comments 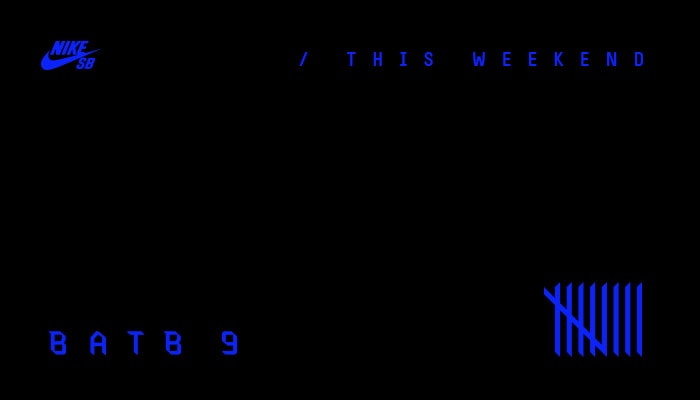 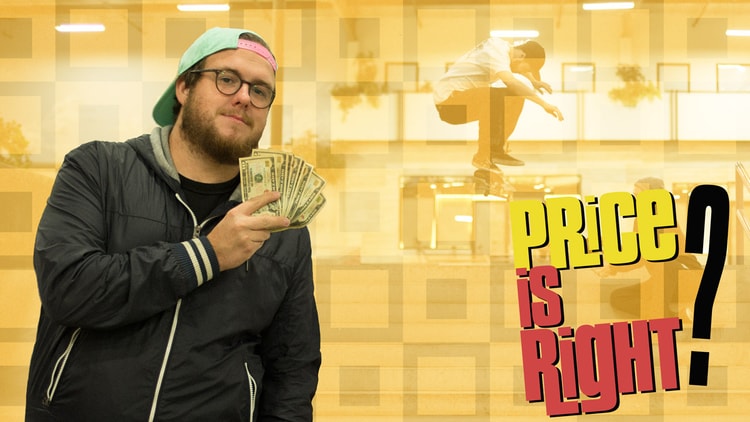 PRICE IS RIGHT — with Kevin Braun

Hosted by Matt Price, ‘Price is Right’ with Kevin Braun is the first of our take it or leave it videos. We know the skateboarder lifestyle is lavish with iced coffees and pizza by the...
Mar 24, 2016    0 Comments 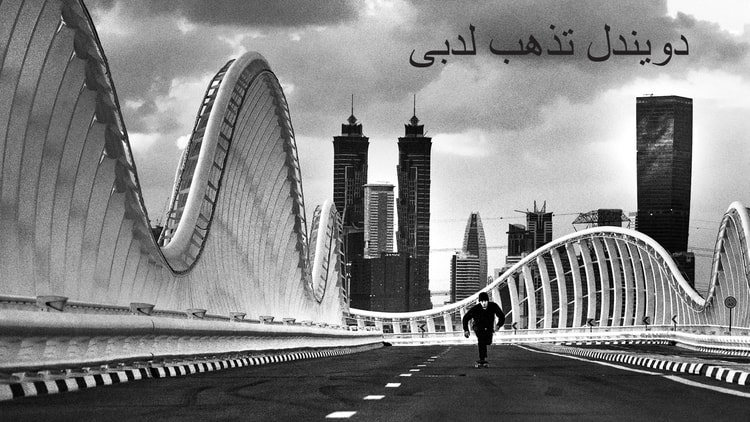 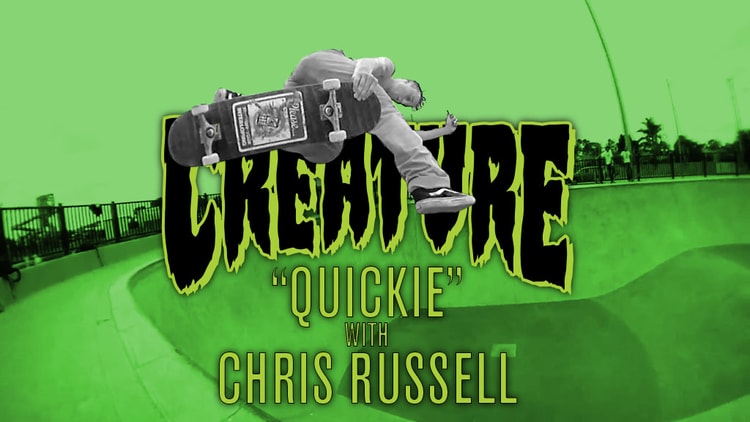 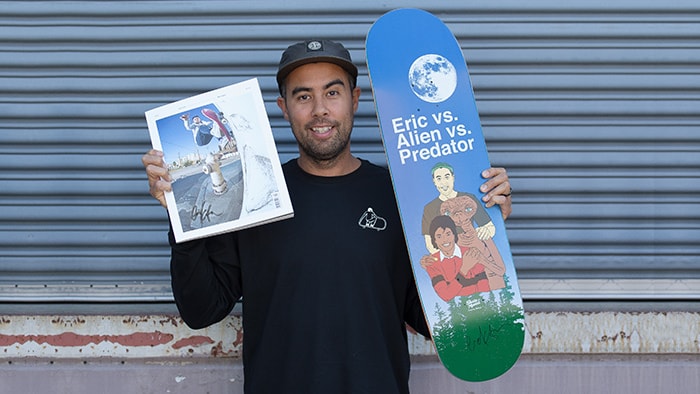 Between all the rumors of “what’s Eric going to do next,” longtime friends Skate Mental borrowed Eric for a guest pro model! The board is an updated remix of one of their most famous graphic...
Mar 23, 2016    0 Comments 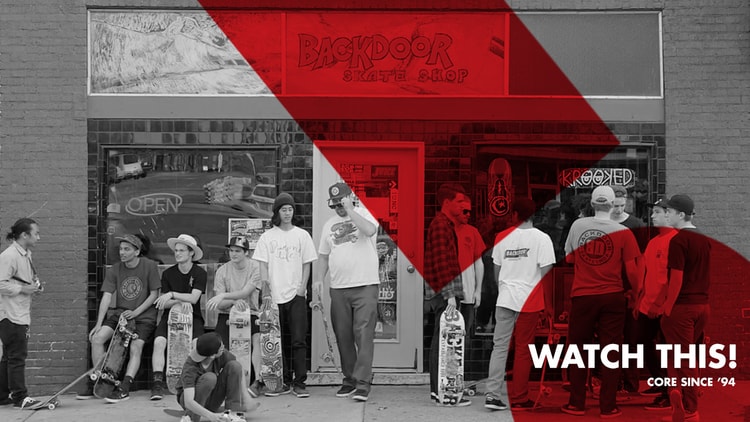 WATCH THIS! — Ryan Shackleford Core Since ‘94

In the heart of Greenville, NC, lies Backdoor Skate Shop, a local shop operating in the community for over twenty years. Core Since ‘94 is a documentary exploring the relationship between Ba...
Mar 23, 2016    0 Comments 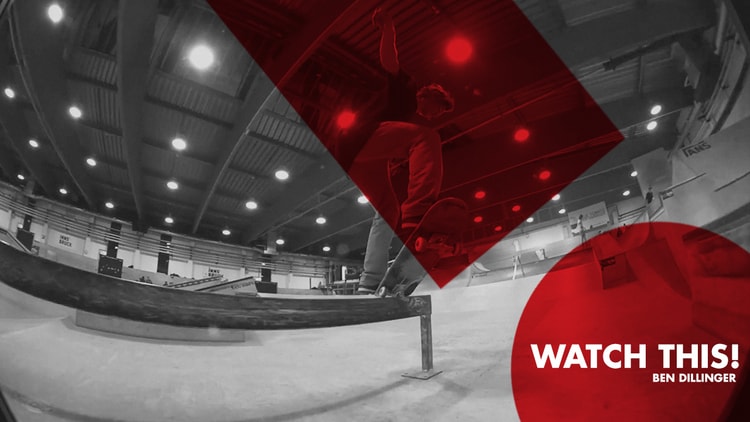 WATCH THIS! — Ben Dillinger THE WUB

Ben Dillinger part at The WUB is as crisp as it gets. We’re thankful WUB provides a place for Ben to hone his skills. The diverse indoor park features a plethora of transition, large drops, and fu...
Mar 23, 2016    0 Comments
Load more
Shop