With more than 10 hours of back-to-back competitions and music, fans will have the best seat in the house. In addition to all the action on the floor, attendees will be a few meters from the run in of the Big Air jump as it extends 40-meters high—with riders dropping in from outside the building and traveling down the run in through the roof before hitting the kicker inside the stadium.

Also announced today, the first round of invited athletes to X Games Norway 2019 received their invites to compete. This includes teenage Snowboard phenoms Kokomo Murase and Takeru Otsuka; hometown ski heroes Oystein Braaten and Birk Ruud; and top skateboarders Nyjah Huston and Leticia Bufoni. The next round of athletes will be invited in June. The full list of athletes and competition schedule can be found on XGames.com.

“After three years of successful events in Norway, we’re excited to bring another unique X Games experience to fans by creating one action-packed day of world-class action sports competition and music,” said Tim Reed, vice president of X Games. “Bringing everything under one roof at Telenor Arena will create an impressive day where fans can enjoy 10 hours of the best winter and summer action from one seat.”

Watch the Monster Energy Men’s Finals at 10:30am PST, below: 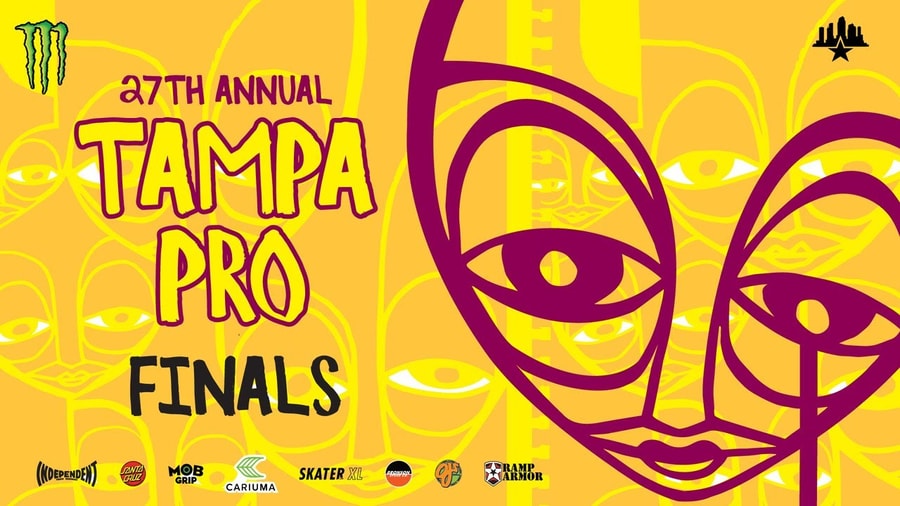 The Tampa Pro 2021 livestream is officially live and in full effect—watch it here.
Oct 17, 2021    0 Comments
Skateboarding 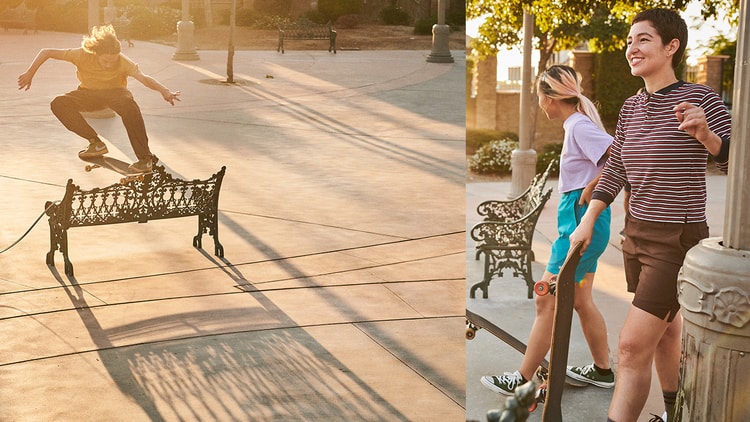 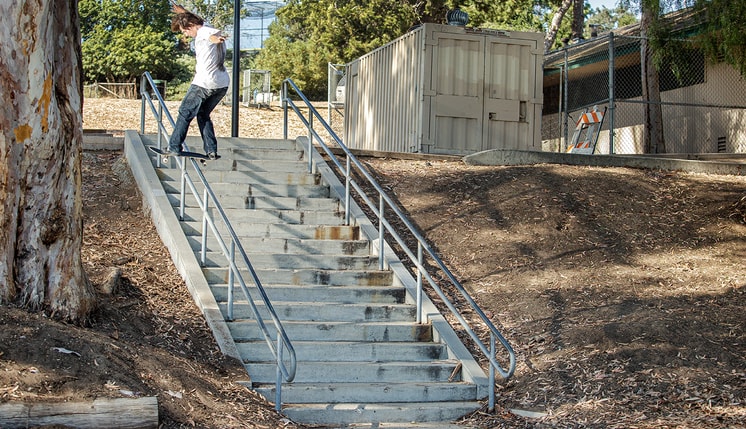