After the success of the first edition of Red Bull’s Paris Conquest event last year in France—with the Eiffel Tower as the backdrop—the brand used the same formula in Lisbon, Portugal: recreating famous spots for a weekend of incredible skating. We were lucky to be there covering the action and, yes, it was hella fun.

Red Bull Conquest is unique among skate contests in that the format is one-on-one sudden death knockout, with judges Ricardo Fonseca, Thaynan Costa, Louisa Menke, Anthony Claravall, and Dani Lebron each choosing winners based on overall rider impression within each 3-minute jam rather than scoring trick tallies. The rider with the most votes after each bout progresses to the next knockout round. Simple, and exciting! Madars Apse was the roving reporter on the ground in Lisbon at the start of July for three days in the Portuguese capital.

Check out Red Bull’s official recap of the contest, above, and our exclusive coverage from last week below:

Here’s What Went Down At Indy’s ‘Rip Ride Rally’

Slugging it out in Philly from Front St. Skatepark, Muni, and Nocturnal Skate Shop to FDR.
Sep 28, 2022    0 Comments 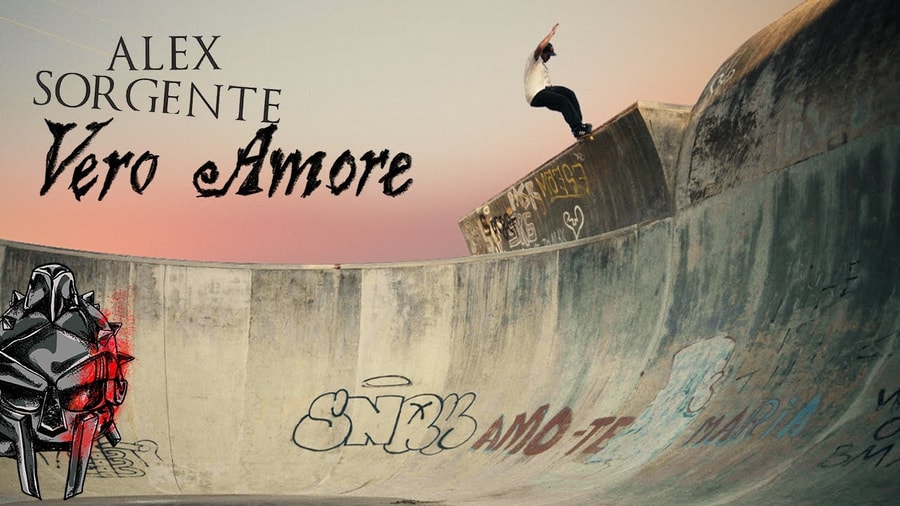 We’re heartbroken to announce that The Berrics lost a coworker and friend July 14. Help his family out, if you can, here.
Jul 18, 2022    0 Comments
Skateboarding

One of the most influential skaters ever is back on the board and learning new tricks. Get hyped!
Jul 18, 2022    0 Comments
Events 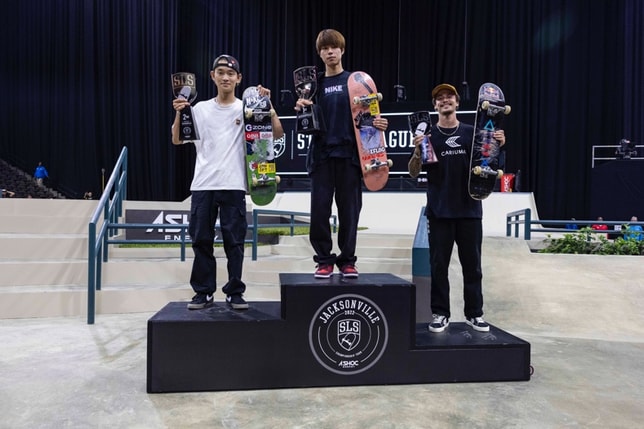 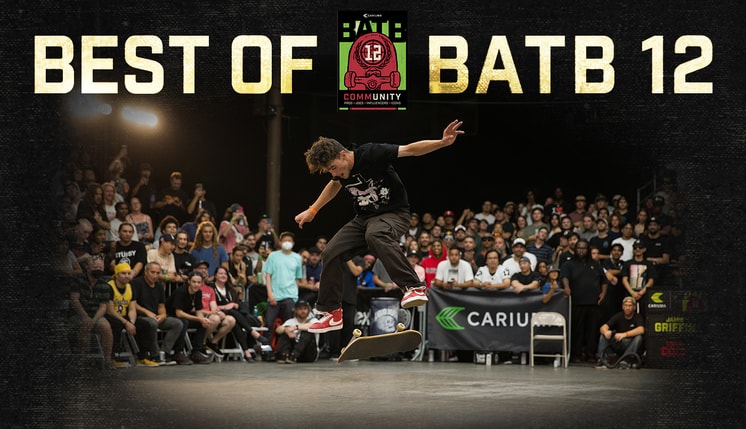 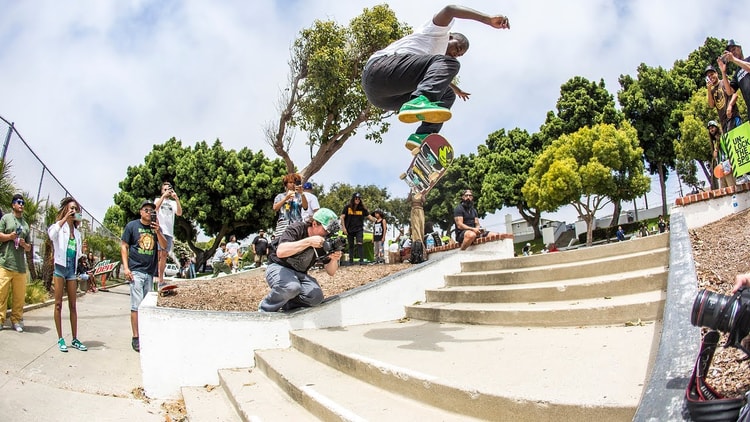