From the World Skate site: The Men’s Park event wrapped up an incredible week of skateboarding here in Nanjing, China as the inaugural World Skate-sanctioned Park Skateboarding World Championships came to an end. 72 men from 23 countries put it all on the line to the delight of the crowds in the packed grandstands on another great day of competition on the brand-new park terrain course at Fish-mouth Wetlands.

With the results of this World Championship event creating the first iteration of the World Skateboarding Rankings, which will determine seeding for Olympic Qualifying beginning in January, and a $75,000 USD prize purse on the line, the stakes have never been higher for this elite field of international competitors.

Following his 2nd place finish at the Vans Park Series Finals event in Suzhou, China last week, Pedro Barros (BRA) emerged victorious in Nanjing, annihilating the course with his signature combination of power, speed, and raw aggression. Pedro set the bar high on his very first run of four attempts and left the rest of the field playing catchup throughout the entire round. On his final run he posted the highest score of the event by adding a kickflip varial indy air in the deep-end to cap off of run that included a giant backside 540 into a frontside air over the volcano followed immediately by an alley-oop indy over the hip. Barros won $30,000 USD for first place.

Second place Heimana Reynolds (USA) smooth flowing style earned him the number one spot in the semi-finals and he continued his solid runs in the finals. His third run netted his highest score of the day, with a one-footed frontside invert, huge madonna, kickflip indy in the deep-end, 360 kickflip tailgrab over the hip, and more, but it wasn’t quite enough to catch Barros. Reynolds 2nd place finish was his best result in an international-level competition this season earning him $20,000 USD.
Heimana Reynolds

15-year old Keegan Palmer (AUS) was solid throughout the whole finals, wasting no walls during his runs that included multiple 540’s, tech lip tricks, and a kickflip stalefish earning him a 3rd place finish and $10,000 USD. This was Palmer’s best performance in an international-level event capping off a season in which he also won the Vans Park Series Oceania Continental Championship.

Earlier this month, 163 skaters representing 42 countries competed for chance to get a direct spot in the Tokyo Olympics.
Jun 23, 2021    0 Comments
Skateboarding 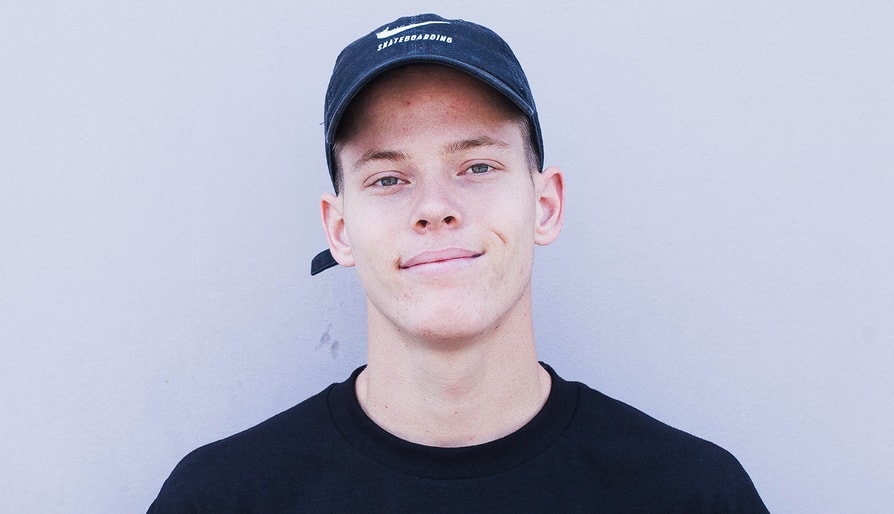 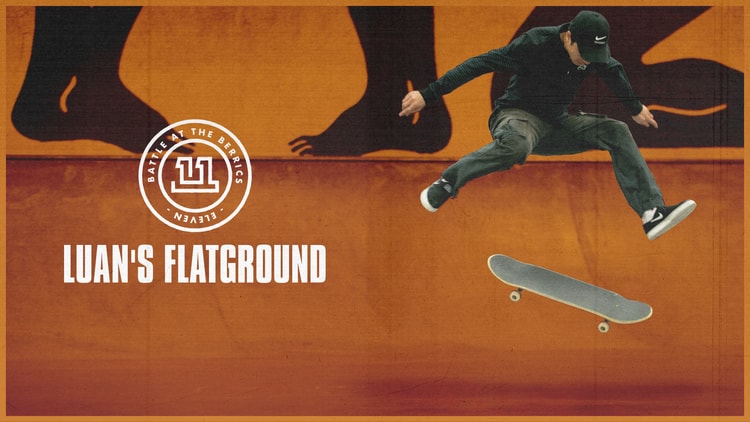 After learning that Kevin White was forced to forfeit today’s match, Luan Oliveira treated us to this flatground clinic.
Nov 3, 2018    0 Comments 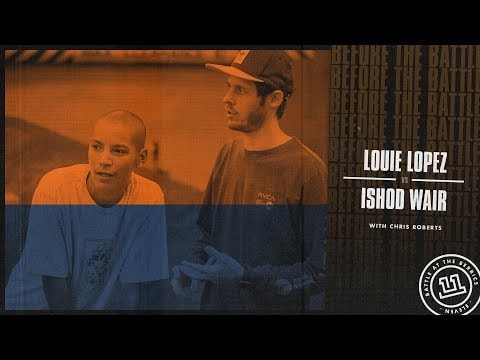 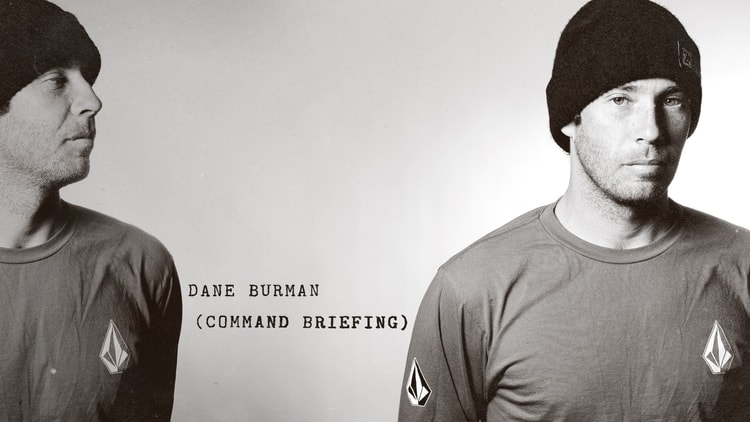 Get the scoop on Dane Burman’s 2-year journey to film his Battle Commander… coming this Monday.
Nov 2, 2018    0 Comments 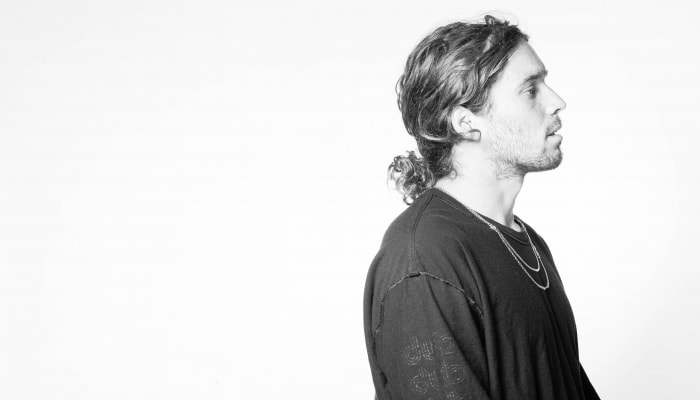 Lawyer went from Recruit to pro in just a year. Rewatch these clips and appreciate an incredibly gifted skateboarder.
Nov 2, 2018    0 Comments 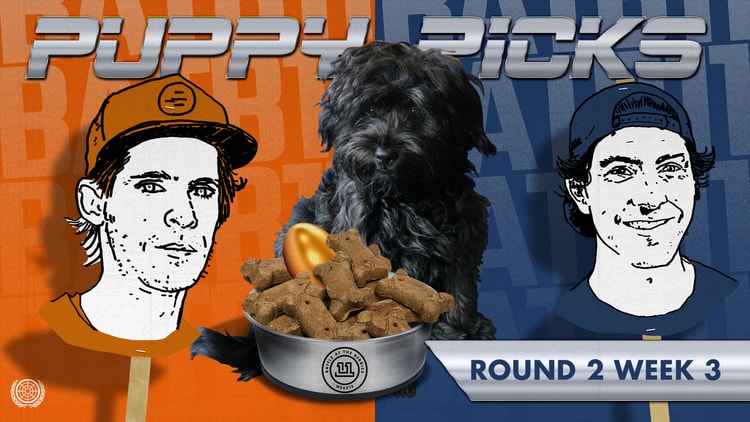 At The Berrics, every dog has its day… to predict the winners of BATB 11. This weekend, Louie Lopez battles Ishod Wair. Next stop: dog town.
Nov 2, 2018    0 Comments 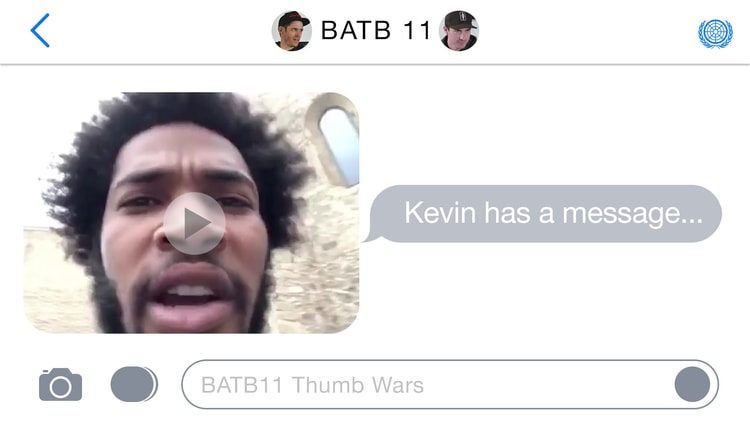 KEVIN WHITE HAS A MESSAGE

This just in… Kevin White has sent us correspondence from the non-flatground world which affects tomorrow’s White vs. Oliveira game.
Nov 2, 2018    0 Comments 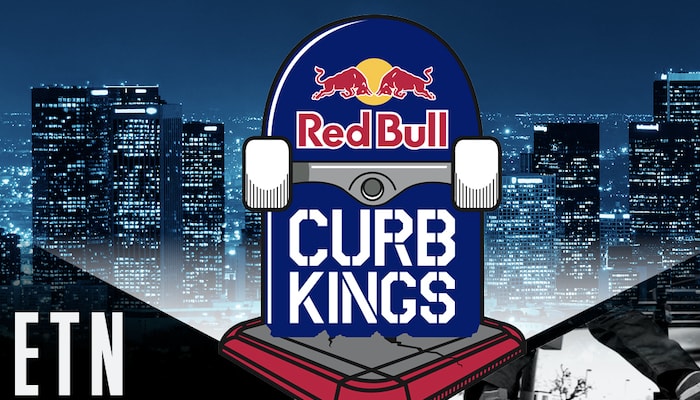