Danny Way’s contributions to skateboarding are immeasurable. The ramps that he’s invented and the records that he’s broken will go down in history. His drive and determination to push the envelope is what sets Danny apart from the average human being. Danny is about to embark on another mission to take skateboarding one step further by constructing the largest ramp ever built with the goal to break the world height record. X Games’ new episode of Being gives a sneak peek at what Danny has in store for the world next.

This is the best of the best from last weekend’s X Games skate events.
Apr 29, 2022    0 Comments
Skateboarding Events 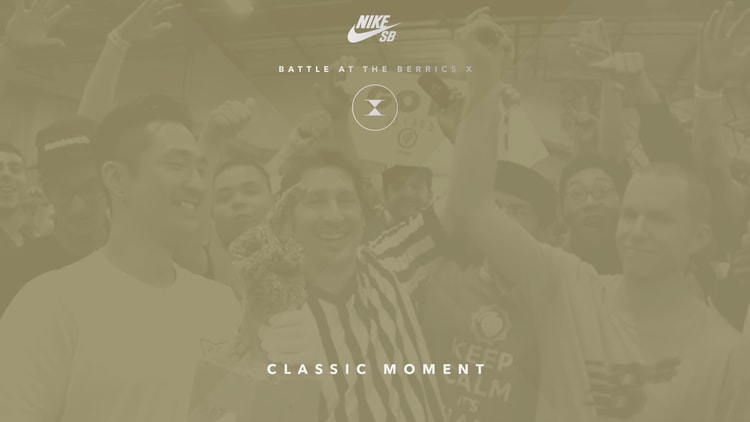 BATB CLASSIC MOMENT — PJ Goes Back to Back

Smack dab in the middle of a decade of Battle At The Berrics were two years dominated by one man—PJ Ladd. His 2012/2013 twopeat was obviously unprecedented: both victories were marathon-length pre...
May 25, 2017    0 Comments
Skateboarding 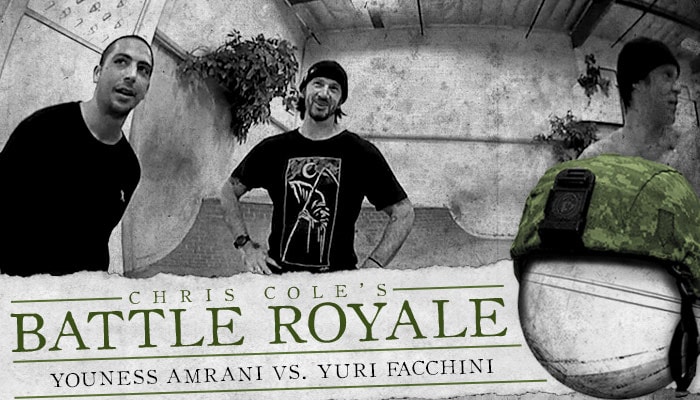 Chris Cole’s Sadism Royale continues with a tall order for two of the most melodic names in skateboarding: Youness Amrani and Yuri Facchini. They don’t get any harder than this…
May 24, 2017    0 Comments 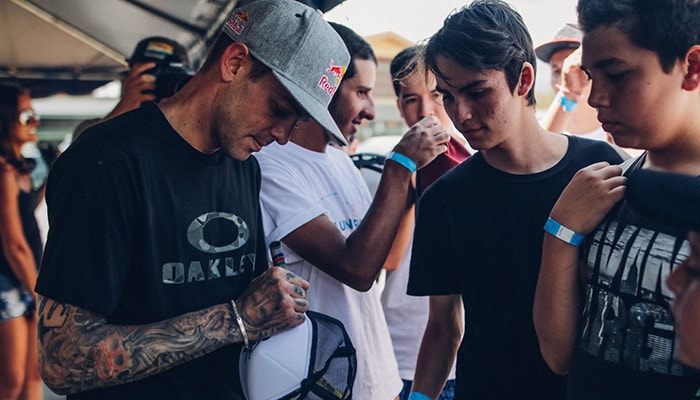 GIVING BACK IN COSTA RICA — Red Bull Builds a Skatepark

We all know the impact that skateboarding can have on people’s lives. Red Bull, Ryan Sheckler, and 16 students from across the United States took action to help improve the quality of life of youn...
May 24, 2017    0 Comments 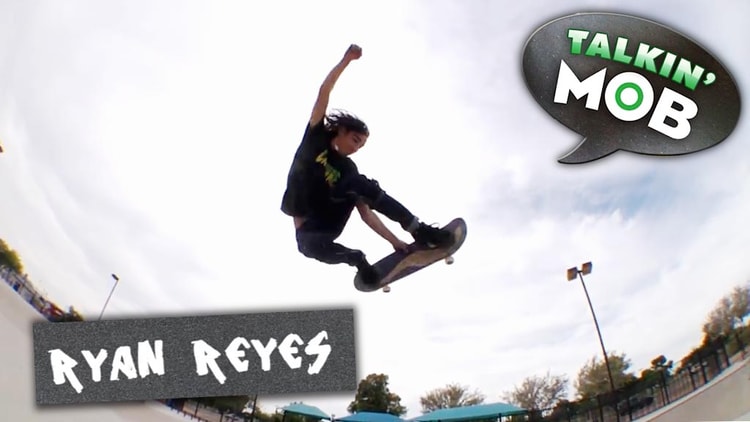 Ryan Reyes serenades his Mob Clear Grip and throws everything but the kitchen sink at his freshie. RyRey did it his way.
May 24, 2017    0 Comments 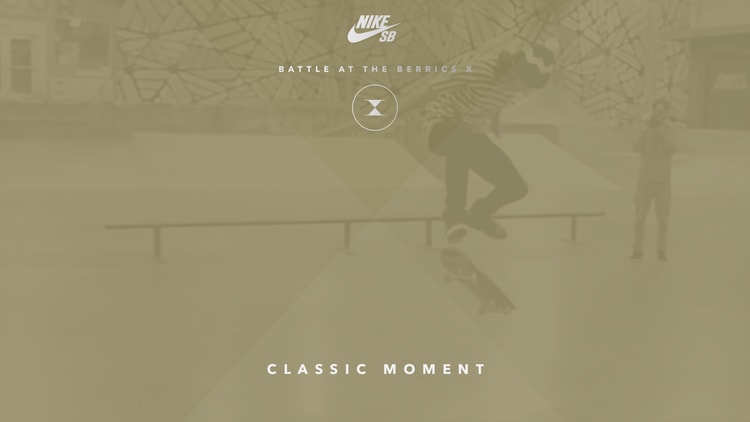