X Games’ Men’s Street 2021 went down at the CA Skateparks facility in Vista, California, recently and it was a great return to form for… competitions. This summer, skate contests came back in full force, with and without masks, coughing up trophies for the best in the biz. In the case of X Games, the top dog was none other than Berrics Recruit Dashawn Jordan. Watch how he rolled away with the win, along with incredible runs from Alex Midler (skating in Jordans), Louie Lopez, Ishod Wair, Paul Rodriguez, Jamie Foy, and more—not to mention some top-notch color commentary—above! 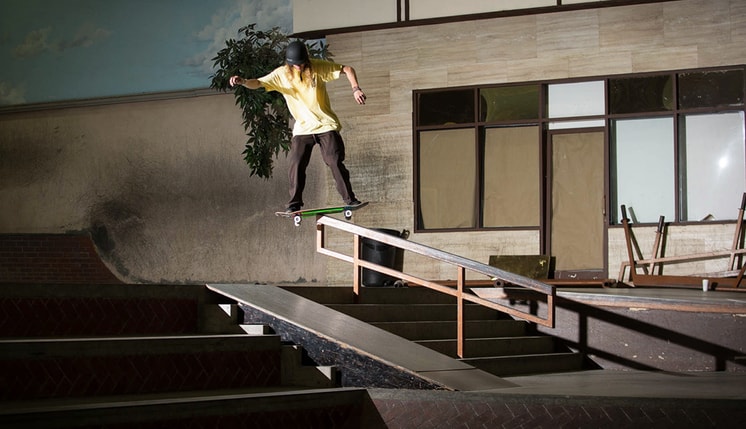 Andy Anderson is representing Canada in the Olympics this month… it’s about to get experimental up in here.
Jul 19, 2021    0 Comments 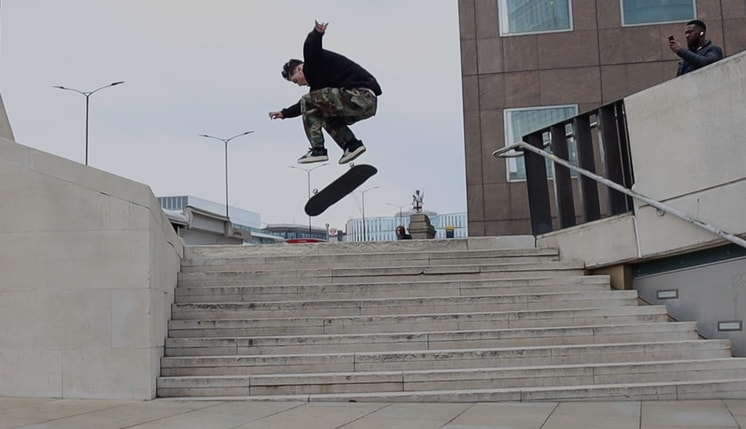 Jamie Griffin’s ‘Do It Rolling’ Part

New pro, and BATB 12 Influencer, Jamie Griffin wants to remind you: Whatever you do, just do it rolling. Watch his latest part here.
Jul 19, 2021    0 Comments 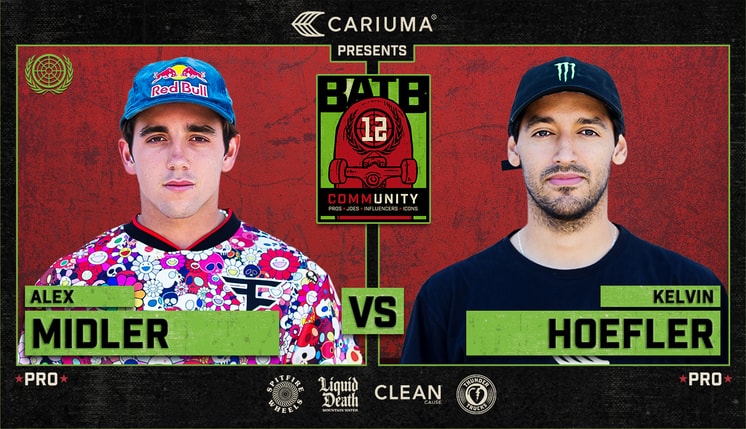 BATB 12 Pros Kelvin Hoefler and Alex Midler face off for the first time ever in the Battle At The Berrics arena!
Jul 18, 2021    0 Comments 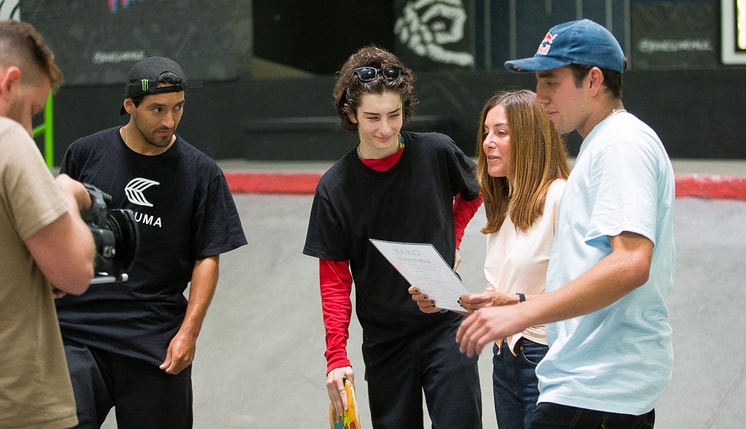 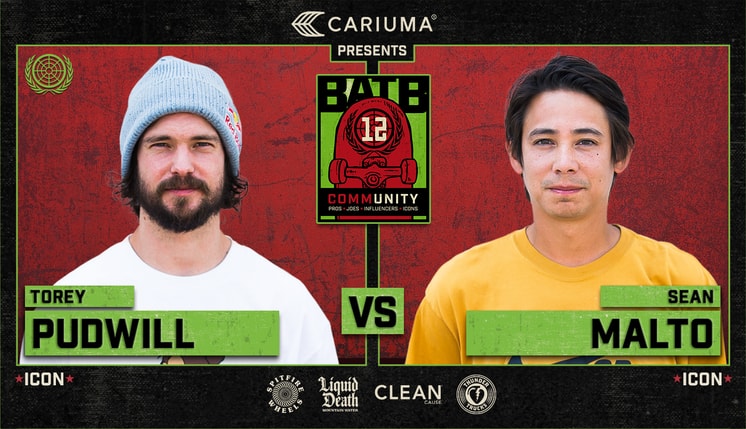 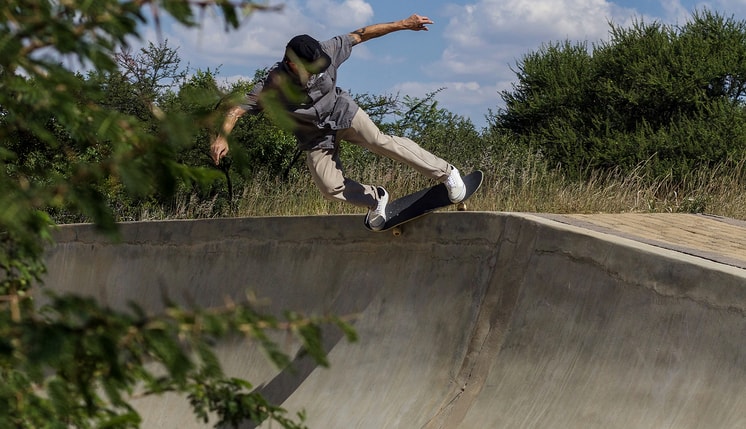 Yann Horowitz is back for another entertaining adventure!
Jul 17, 2021    0 Comments
Load more
Shop