Ryan Sheckler grew up before our eyes in the MTV reality show Life Of Ryan as a teenager, and today the 30-year-old is one of the most accomplished and respected skaters in the world with a charity that literally helps change people’s lives (with The Sheckler Foundation). In July, ‘World Of X Games’ profiled the pro for their Being series and, as he opened up about his epic, fast-paced career, the channel realized that they had more good footage than would fit in the standard 8-minute segment. So, this morning, X Games released a 26-minute ‘Being Ryan Sheckler’ redux edit containing unseen clips and interview footage—watch it above!

Leticia Bufoni is a Guinness World Record holder for the most medals by a female in a summer X Games discipline as well as the most gold medals in Women’s street.
Jul 27, 2022    0 Comments
Skateboarding

Loreto and Sandlot Times are committing 50% of the proceeds to impact children with physical disabilities to get involved in skateboarding.
Dec 2, 2022    0 Comments 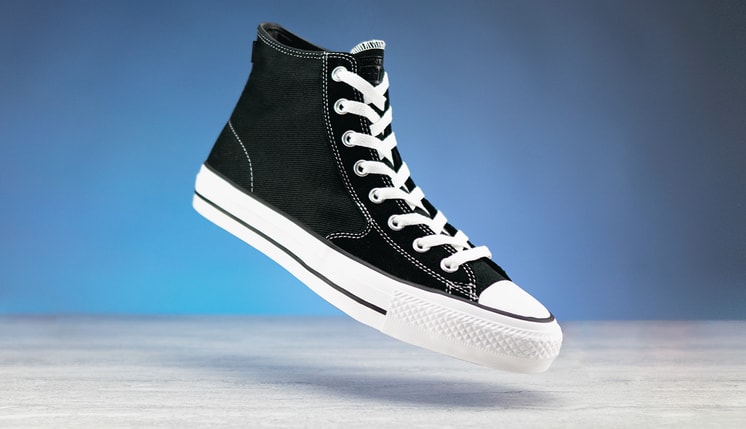 The Steel Mill Coffee owner is on his grind.
Nov 4, 2020    0 Comments
Skateboarding 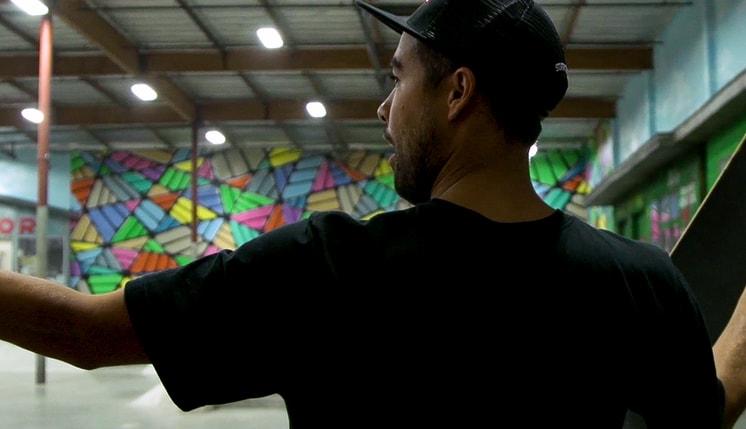 In 2012, Koston introduced our second building. This GOAT video was choreographed with over a dozen skaters in a single take—Martin Scorsese, eat your heart out.
Nov 4, 2020    0 Comments
Load more
Shop