Lakai‘s Yonnie Cruz slips on the Fremont vulcs and says “What pedestrians?” as he films what might be the definitive—post-2000 redesign—Union Square line.

San Francisco’s original Union Square has appeared in so many ’90s skate videos we’ve lost count. After the late-2000/2001 remodel, which wiped away most of the original’s flavor, the plaza was left with a bland, open design plan, albeit with a few cool features. (For a birds-eye view of the plaza in its prime, watch this opening scene from Francis Ford Coppola’s The Conversation.)

Cruz guided the Lakai team through Puerto Rico earlier this year for their “La Flareto Rico Tour.” Check out the video below: 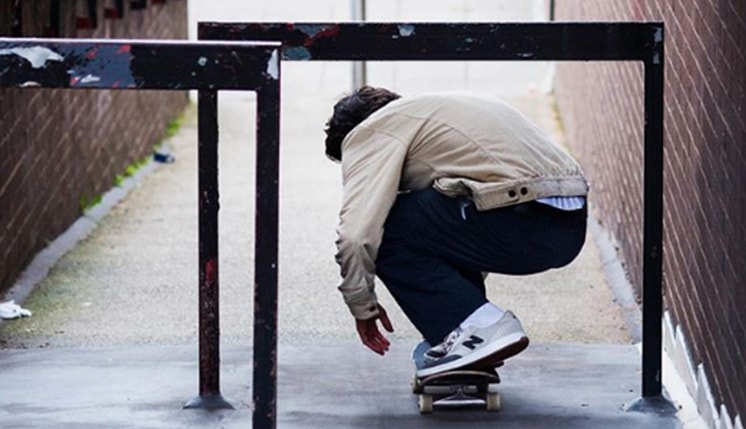 TRAHAN & KNOX ARE DOUBLE-DECKER BUSTING IN LONDON FOR NEW BALANCE 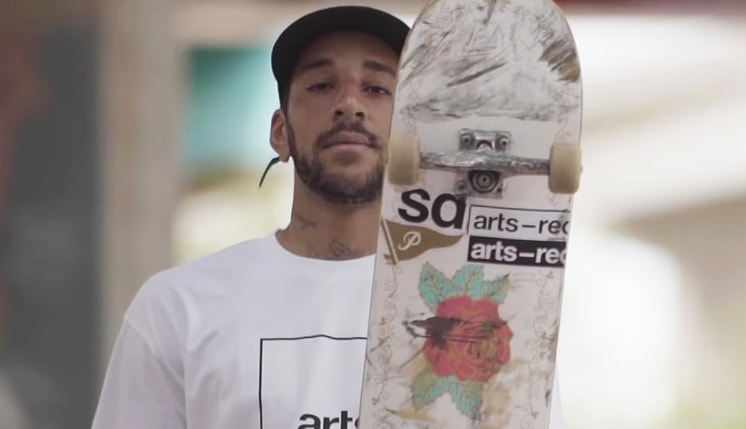 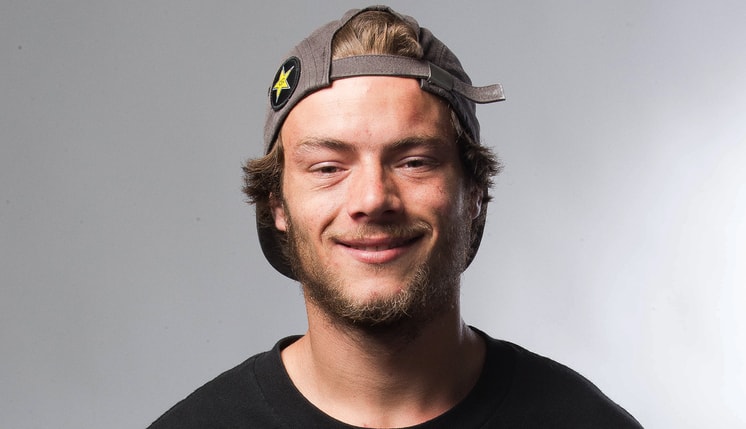 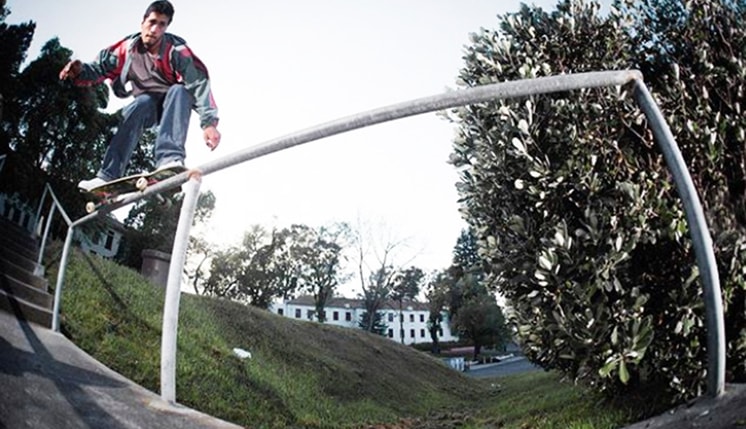 This collection of behind-the-scenes moments and bangers show you every side of the brand’s new rider.
May 17, 2019    0 Comments 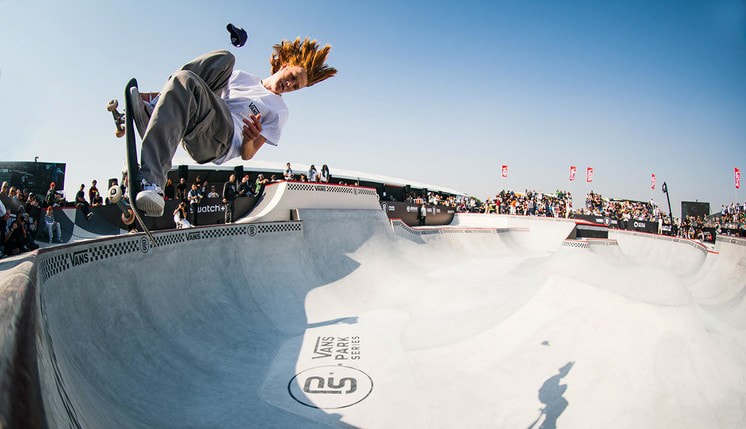