The rule is: skateboarding and water do not mix. It’s dangerous, it rusts your bearings, it sogs up your board, and nobody likes to get wet with their clothes on. But Phil Zwijsen is a rule breaker.  When I heard he was coming into The Berrics to flood it with water and skate, “Come again?” were the words that came out of my mouth. Who does that?  Phil did and he did some really gnarly shit in probably the most dangerous conditions to skate that The Berrics has ever seen.  It must rain a lot in Belgium, and that apparently won’t stop Phil from skating.—Yoon 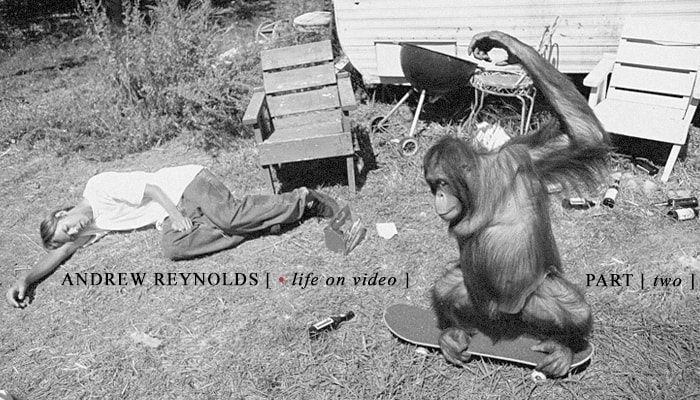 The Berrics is proud to present our third Life On Video, dedicated to Andrew Reynolds. Each day this week, we are featuring a new chapter from the five-part series. In Episode Two, Andrew finishes...
Sep 28, 2016    0 Comments 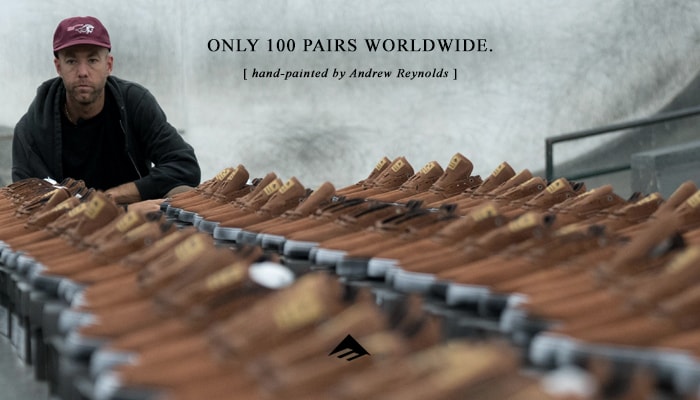 Andrew Reynolds hand-sprayed and hand-numbered 100 pairs of his Low Vulc model. The brown/white/gum colorway comes with a special, limited-edition insole with portraits of Reynolds shot by Atiba J...
Sep 28, 2016    0 Comments 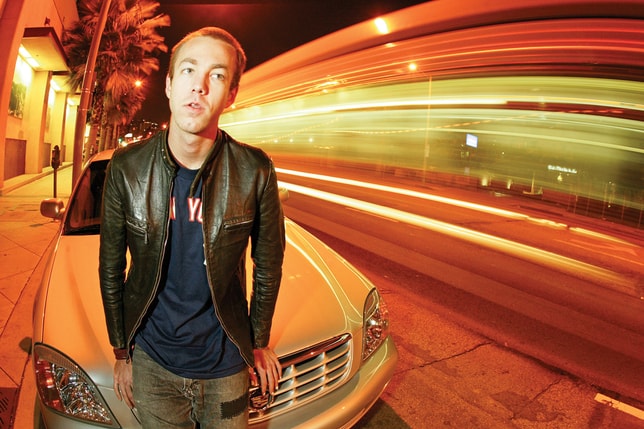 ANDREW REYNOLDS LIFE ON FILM — Gallery On The Skateboard Mag

If you’re enjoying Andrew Reynolds’s Life On Video, head over to The Skateboard Mag to see an extensive gallery of Andrew’s photos since 1995. Photography by Atiba Jefferson.
Sep 28, 2016    0 Comments 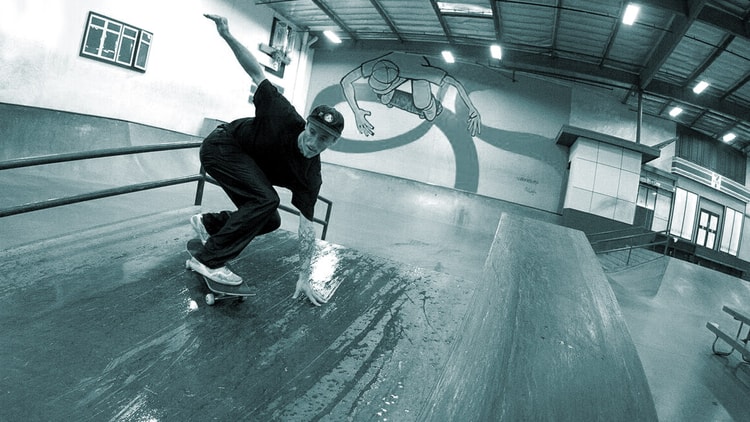 Phil Zwijsen — Waterproof In The Park

“I really like this edit a lot because the bails are just as good, if not better than, the lands. It was almost more enjoyable watching these dudes slide across the park, bail after bail, th...
Sep 28, 2016    0 Comments 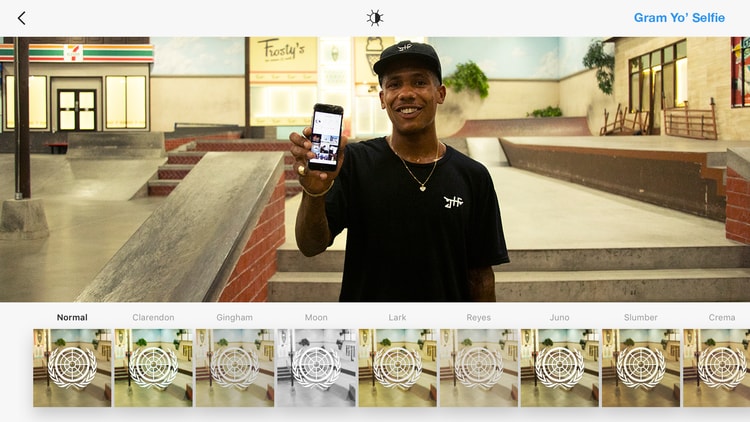 GRAM YO SELFIE — with Boo Johnson

Boo knocks out a few tricks for you and you and you… But he has a special trick down the seven for a certain presidential candidate (rhymes with “truck fump”).
Sep 28, 2016    0 Comments
Load more
Subscribe to The Berrics
The Berrics © 2007-2021