Here are photos, or at least the ones I could shoot in a still, to explain Stephen Lawyer’s bag of tricks from his Recruit. If the human brain is having a hard time wrapping its head around how someone did a trick, it’s even harder to get a still photo of it. I’m still scratching my head at pretty much what the hell Stephen Lawyer filmed for his Recruit. This one may take me and most likely you years to figure out. How many times did you mutter, “What the hell?!”—and I’m not talking about his triple camo pants. —Yoon 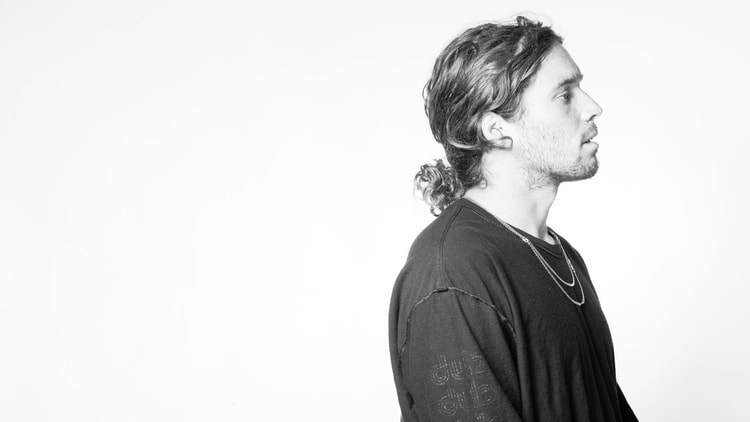 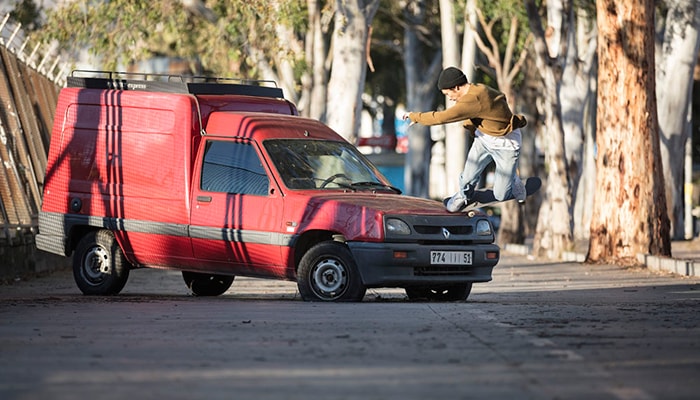 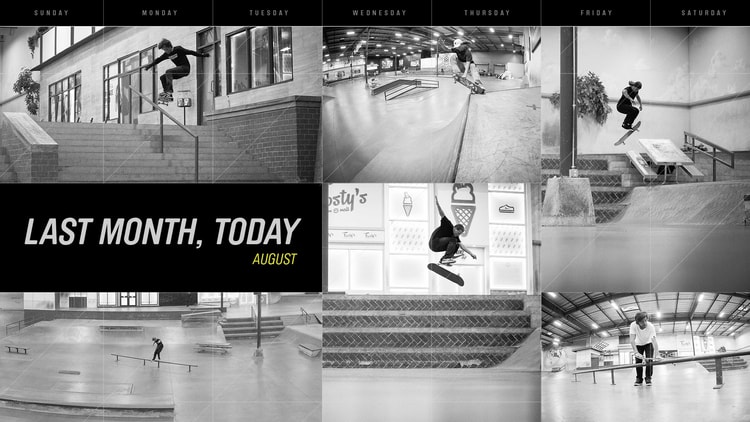 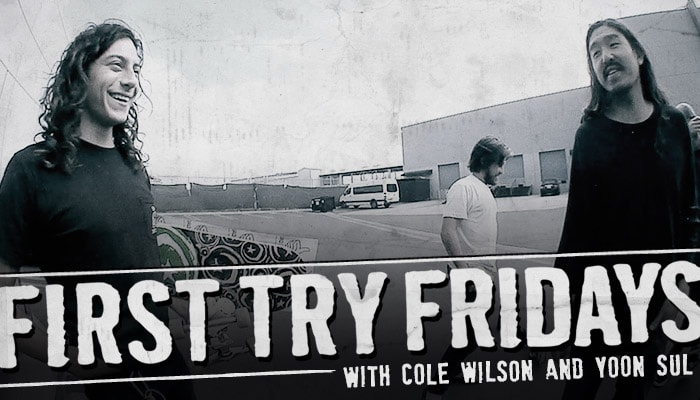 Cole Wilson is known for taking the path less traveled, certainly when it comes to rails (onwards and upwards). Yoon challenges Cole to a First Try Friday showcasing this talent, and it ends up be...
Sep 1, 2017    0 Comments
Load more
The Berrics © 2007-2020