The SLS Los Angeles stop went down over the weekend, and Yuto Horigome pulled off his second win in a row followed by Chris Joslin in 2nd and Kelvin Hoefler in 3rd. If you’ve been keeping track of the contest circuit this summer, then you know that Yuto has been completely dominating with wins at both SLS stops and the Dew Tour so far. We’re certain that we will see him competing for Japan in the 2020 Olympic Games, and he appears to be emerging as a serious rival to Nyjah Huston who has been consistently dominating contests for the past several years. Congratulations, Yuto! 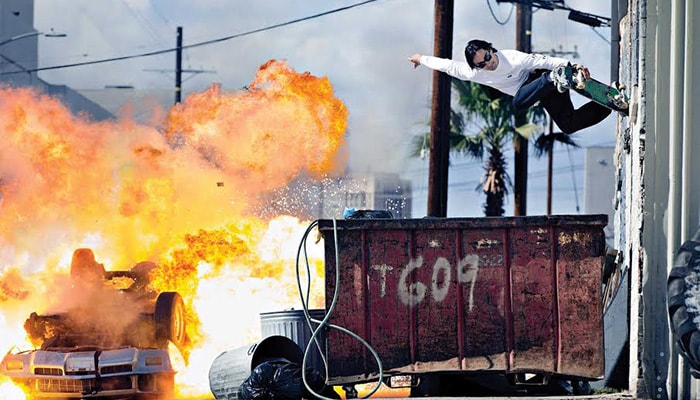 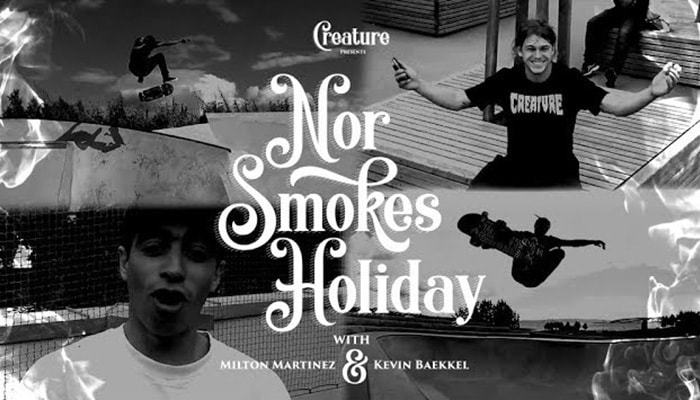 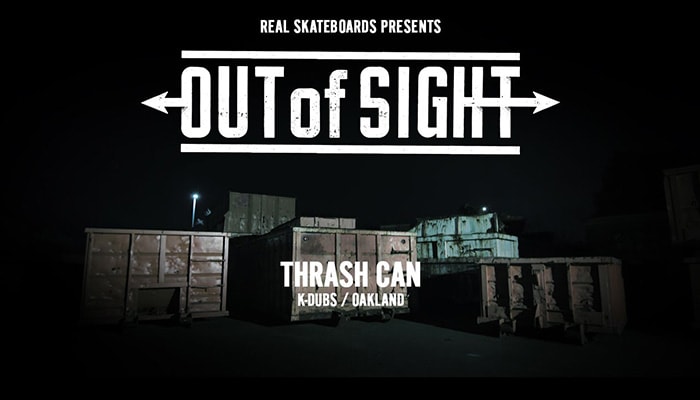 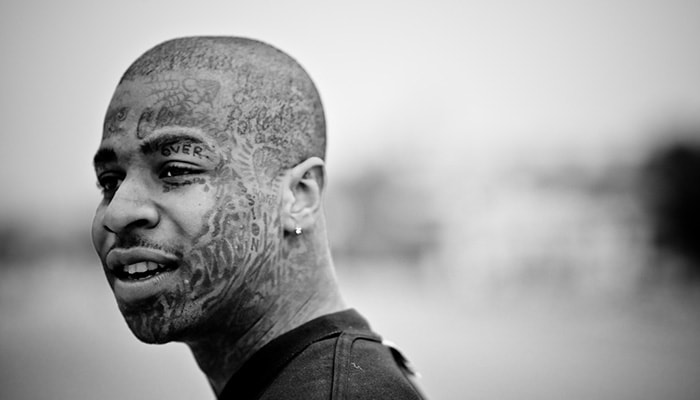 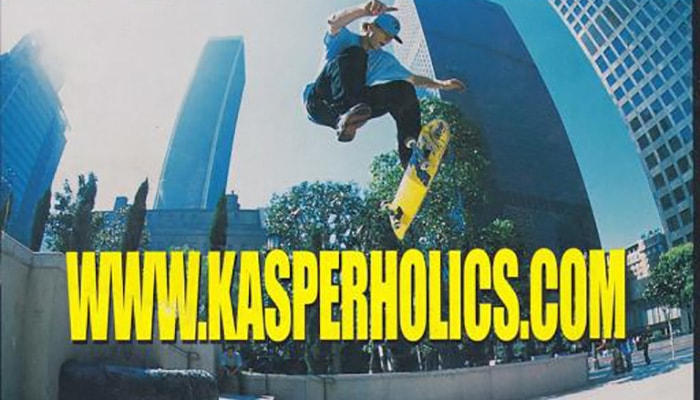