When we featured Zion Wright in Next New Wave two years ago, it was a no-brainer. He had the stuff (the Wright stuff) that makes people sit up and take notice. Lo and behold, in 2017 Zion turned pro shortly after we aired his Recruit. He’s a new breed, eager to put in a full day’s work on every outing. Zion will 540 in a backyard bowl in the afternoon, then half-Cab crook the Hollywood 16 at night. And he’s just getting started. We could spend year after year watching his clips and still not reach the peak of Mt. Zion.

This is why Zion is in the running for this year’s Populist. Do the right thing and vote. 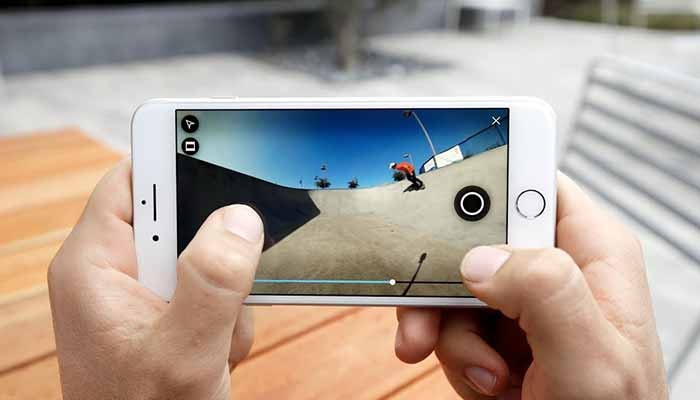 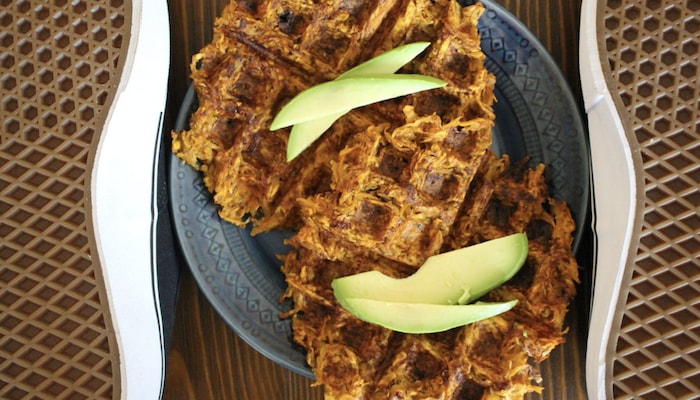 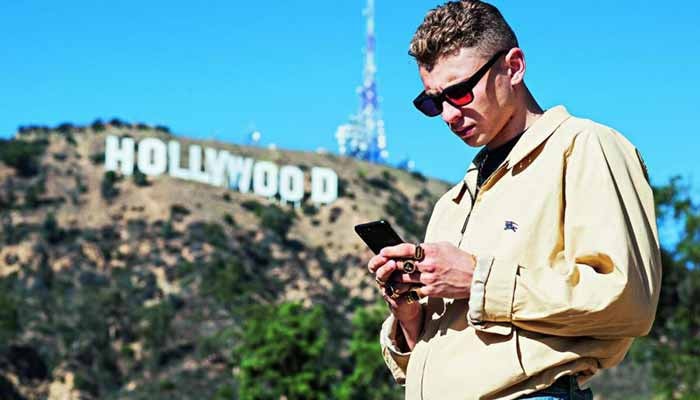 Blondey breaks down his creativity in this new short from Hypebeast.
Jan 9, 2018    0 Comments 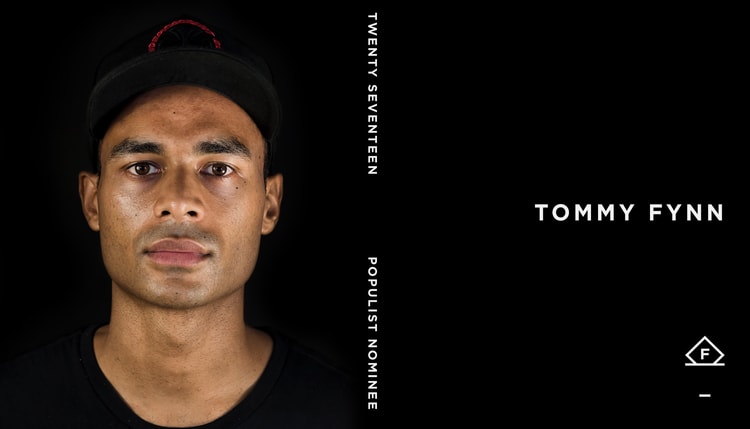 Tommy Fynn’s PUSH story took him from the U.S. to Australia and back, and was an eye-opening (“straight to the cheeks!”) look at how he challenges himself. Tommy has worked with...
Jan 8, 2018    0 Comments 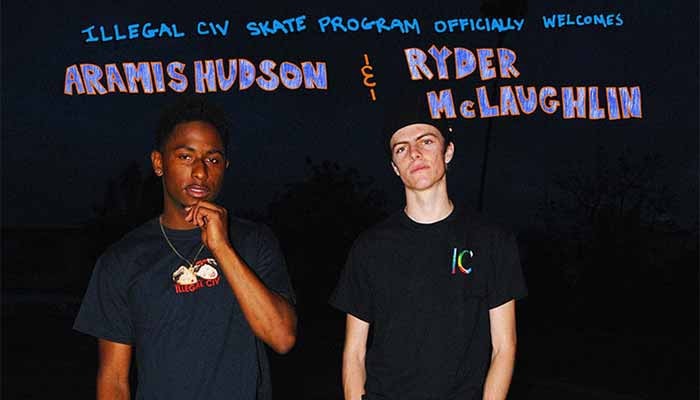