Fort Miley with one of my favorite skateboarders since a kid @r.barbee ? ? ❤️

44-year-old Chico Brenes is a legend in skateboarding, and a hero in San Francisco’s Bay Area. over the past few years, his Instagram account has famously paid tribute to the influential parts he grew up on, peppered with mini-homages to the skaters who inspired him. Brenes’s recent post, featuring 48-year-old Ray Barbee, is a perfect example: the two legends have a sesh at the similarly ageless Fort Miley in San Francisco, landing tricks that have been in their repertoires for decades and not missing a beat. Watch the edit above!

Brenes has been a frequent Berrics collaborator ever since BATB 1, twelve years ago. Check out some of our projects with him, and a clip of Barbee from our LA Boys documentary, below:

Watch ‘A Simple Path’ At Insight.TV

‘A Simple Path’ follows Yann Horowitz as he meets the people at the heart of local skating communities all over the world.
Jul 3, 2021    0 Comments
Events

Show off your whip for a good cause, with all donations going to the local homeless community!
Nov 17, 2021    0 Comments
Product 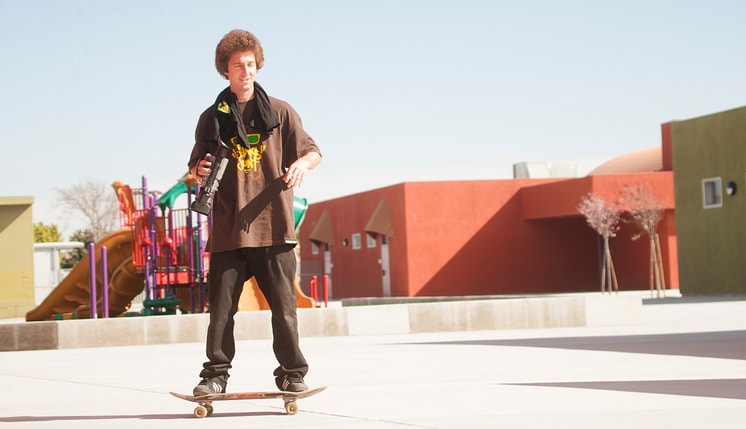 ‘Beagle Tapes’ Takes You Back To 2003-Era Ryan Ewing

Get a glimpse of Beagleoneism’s early days, in all his switch-crooking glory.
Jun 19, 2020    0 Comments 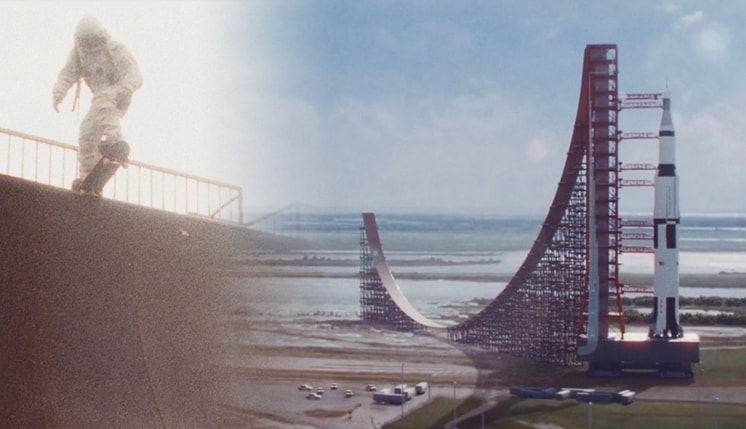 Longneck Films present a short film blending skateboarding and archival footage, which tells the story of one woman on a quest to build the biggest halfpipe the world has ever seen.
Jun 19, 2020    0 Comments 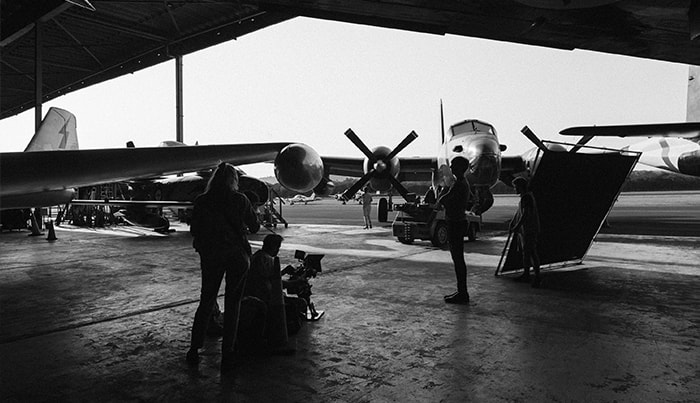 Take a closer look at the locations and props used in the making of this short film.
Jun 19, 2020    0 Comments
Skateboarding

With the possible lifting of California Stay-at-home orders, these skaters share their expectations. (Photo by Ozzie Ausband.)
Jun 18, 2020    0 Comments
Gaming

The contest runs until July 5, so submit your work—up to one-minute in length—now! (Photo by Miha Godec.)
Jun 18, 2020    0 Comments
Skateboarding