“Back in 2006 I saw a video of Matt Miller that Zoo York put out. I was stoked on his skating, so I contacted Zoo, and asked those guys to pass along my info because I wanted to film him. Miller hit me up, and he immediately started stacking clips. I somehow convinced him to move to Sacramento so we could film more. I ended up getting a job at TransWorld, and Miller had a part in my first video, And Now, which was also his first major video part. Now we’re both at DC traveling the world together. If you’re stoked on someone, hit them up. You never know where it could lead the both of you.” —Chris Ray 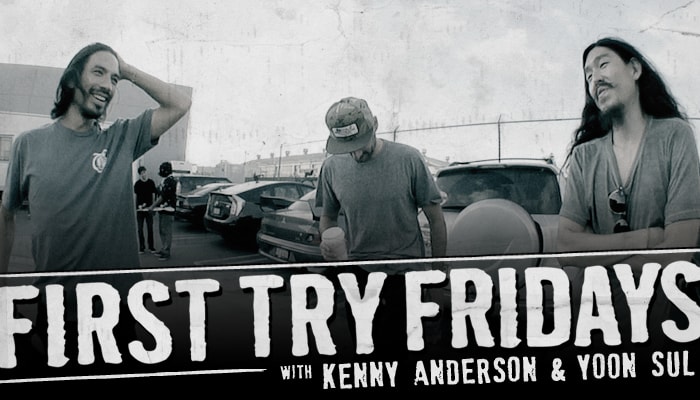 Is the Perfect Man perfect enough to perfectly handle a First Try Fridays? Yoon and Montoya put him to the perfect test to find out.
Nov 15, 2013    0 Comments 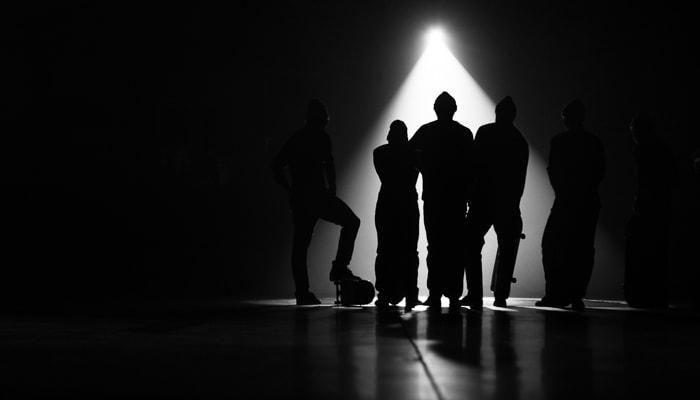 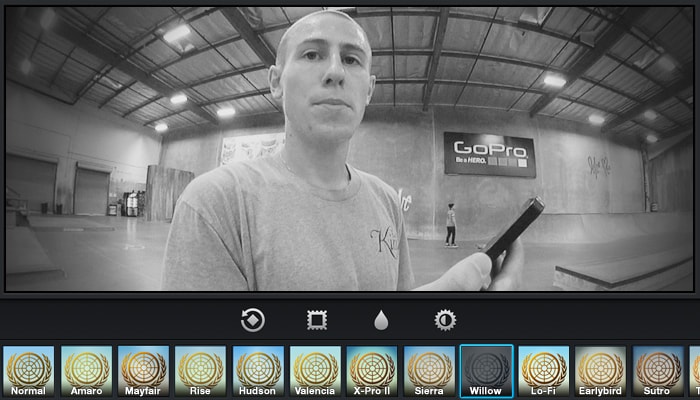 “Frontside flip anything.” Of course he’d choose to go over a table. Westgate is a serious freak of nature.
Nov 14, 2013    0 Comments 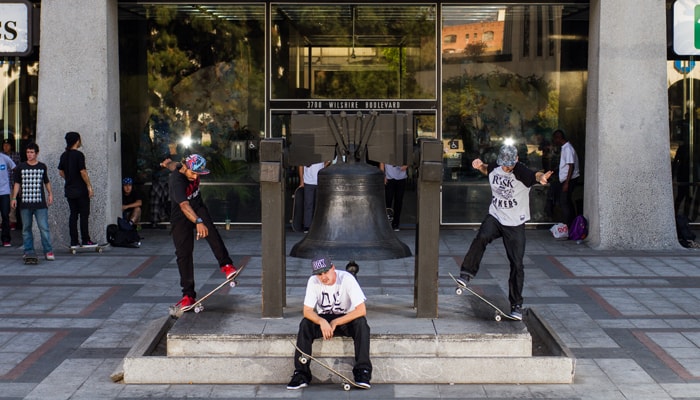 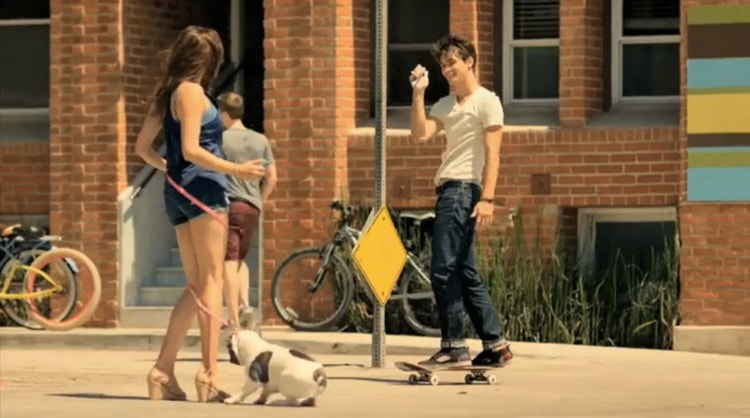 Mentos succeeds where many anti-skateboarding groups have failed: They’ve managed to present the image of a skater so utterly unaware of his surroundings that he nearly sends half-a-dozen...
Nov 14, 2013    0 Comments 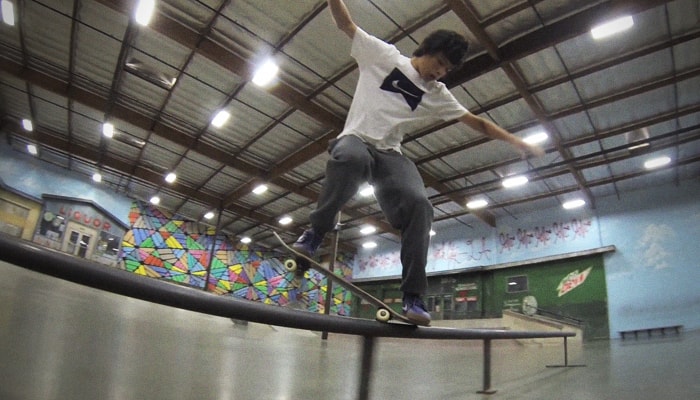 Trevor puts in a full day of work before the majority of skaters spit out their toothpaste.
Nov 14, 2013    0 Comments 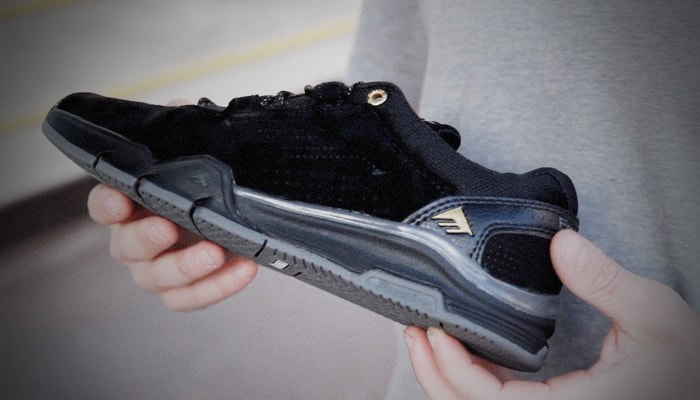 To celebrate the launch of Brandon Westgate’s new pro model shoe that went onsale today, we opened our doors to Emerica friends and family to put the kicks to the trusty ol’ skate te...
Nov 13, 2013    0 Comments
Load more
Shop