Next Up Foundation has big plans. Since 2009, the nonprofit has been providing after school programs in Orange County—reaching out to at-risk youth and promoting positivity through skateboarding—and now Next Up is in the midst of a major project that will help the foundation and local skaters move up to the next level: its Success Lab. The city of Anaheim granted Next Up sole use of this 6,000 square-foot building to serve as its headquarters. This is a great opportunity for the foundation and local skaters.

Almost has teamed up with Next Up Foundation, donating decks (signed by Rodney Mullen, Daewon Song, Chris Haslam, Youness Amrani) in support of the effort. One-hundred percent of the deck proceeds go to Next Up. In November, Daewon went to the Next Up headquarters to present the decks, hold a best trick contest, and get a few tricks himself. There are a very limited quantity of these signed Almost x Next Up Foundation decks now available in The Canteen. 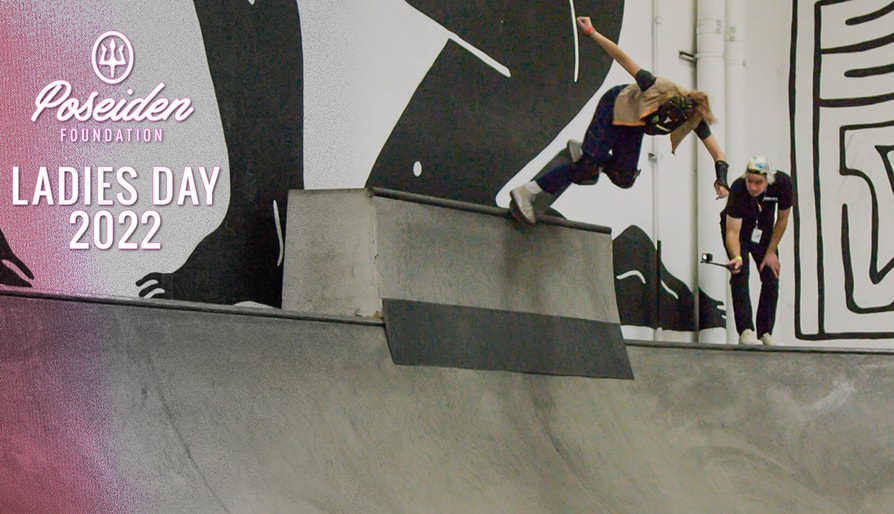 Loreto and Sandlot Times are committing 50% of the proceeds to impact children with physical disabilities to get involved in skateboarding.
Dec 2, 2022    0 Comments
Skateboarding Video Parts 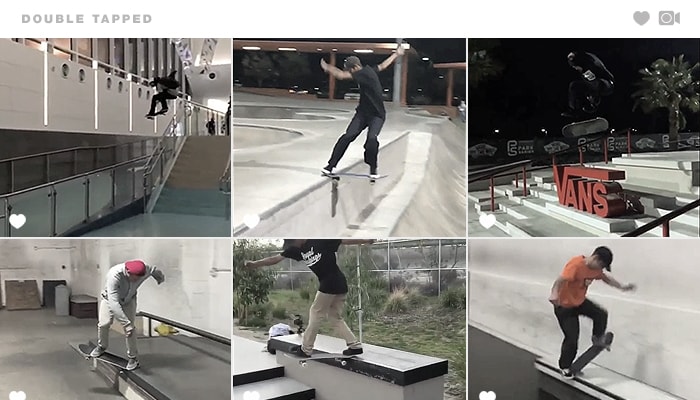 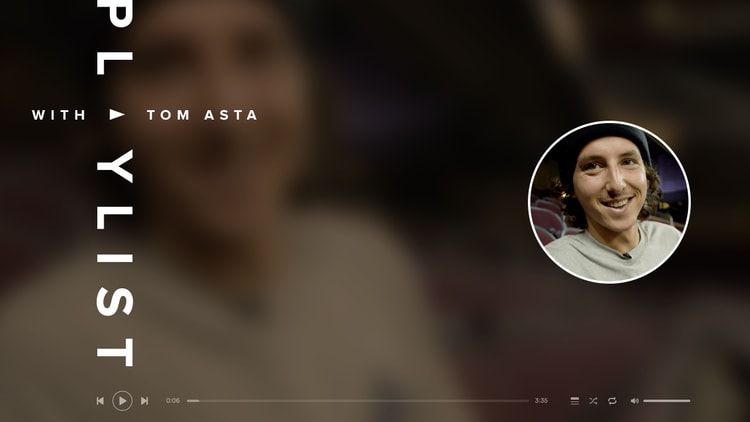 Tom Asta has a song for every occasion. We had him pick five of his favorite mood enhancers from his playlist. This is the soundtrack of your lifetime… of perfect switch 180 heels.
Dec 16, 2016    0 Comments 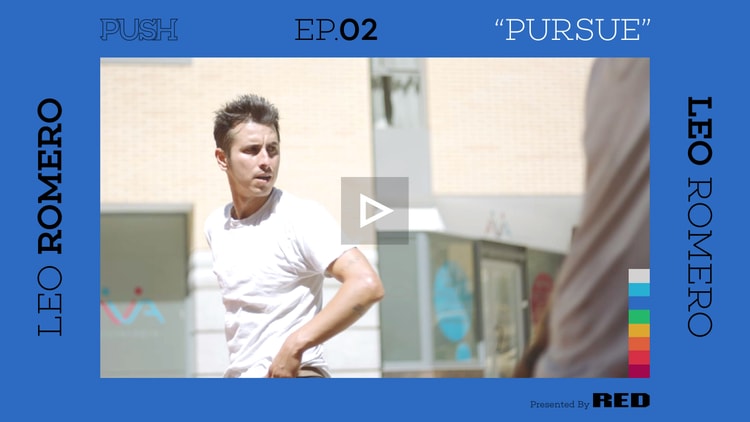 As he returns from surgery, Leo Romero wastes no time filming his PUSH part. Madrid beckons, and Leo brings the bros along with him.
Dec 15, 2016    0 Comments 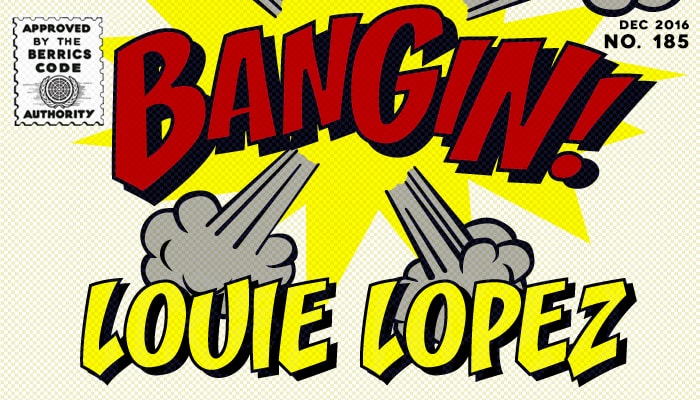 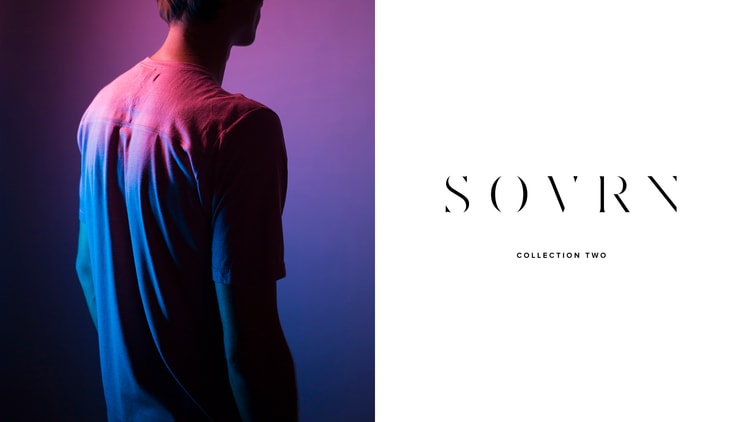 SOVRN’s Collection Two is now available. Made in Los Angeles, all of the garments in this collection—from the French terry hoodies to the twill jackets—were custom-designed at every stage of the p...
Dec 15, 2016    0 Comments
General Ops

The adidas Samba is a classic that has been in production for 65 years, and beginning January 1st you can get a pair of a specially designed ADV version of the shoe—built for skateboarding. Rodrig...
Dec 15, 2016    0 Comments
Load more
Shop