For some people, skateboarding will become a hobby. For others, it will become a way of life. Like most of us, Guy Mariano has dedicated his entire life to skateboarding. He keeps skating not because he wants to, but because he can’t stop. “When people ask me what does filming or a video mean to me, it’s almost, at this point in my life—it’s realistically a sense to get out of bed in the morning. It’s everything to me.”

This entire week is dedicated to one of the greatest living legends on the planet and his monumental body of work. Since Guy started skating close to 30 years ago in Burbank, California in the 1980s, he’s managed to push the boundaries of street skating more than just about anyone. Before most of you were even born, he was already revolutionizing what was considered possible on a little piece of wood with 4 wheels and no nose. His drive and passion for skateboarding are truly on another level, and from appearing in the first-ever legitimate street part filmed in Los Angeles for Powell-Peralta’s “Ban This” to his new footage that will premiere on The Berrics on 12.13.14, he’s responsible for arguably the most innovative and progressive video parts ever filmed. Without further ado, we’re very proud to present to you… Guy Mariano: LIFE ON VIDEO Part 2. Time to get inspired. 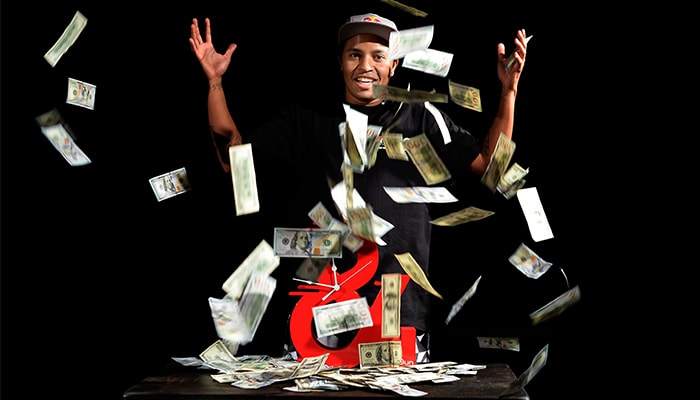 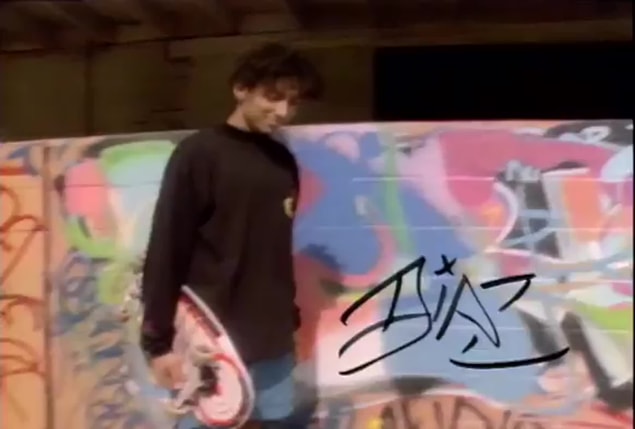 Visual: of or relating to seeing or sight History: a continuous, typically chronological, record of important or public events or of a particular trend or institution Selection: the action or fact...
Dec 9, 2014    0 Comments 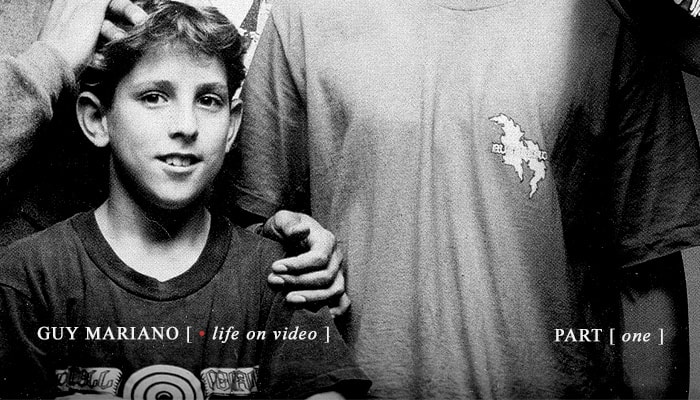 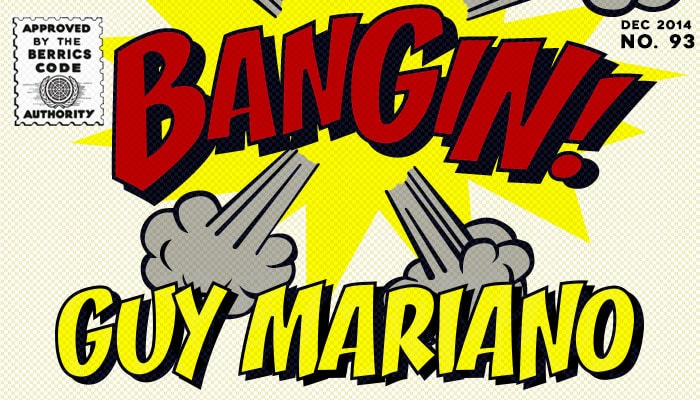 For the past 30 years, Guy Mariano has put out some of the most progressive skateboarding ever filmed. This Bangin’ is no exception. Good god.
Dec 9, 2014    0 Comments 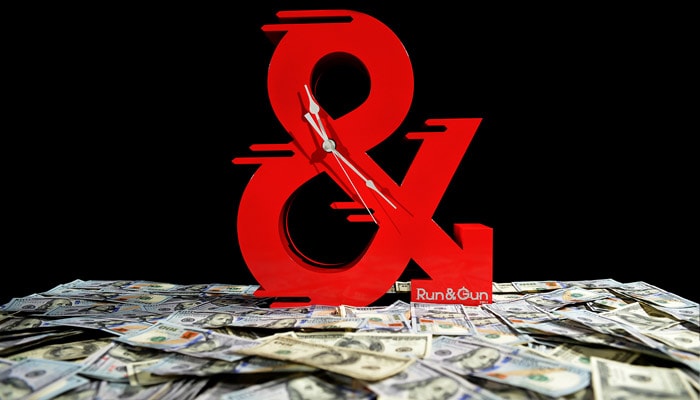