The mag takes the once-fresh idea of “themed issues” and turns it on its head—Hill tackles the subject of shame by interviewing twelve influences (including Raymond Pettibon and Gonz) in his life. According to Hill, “everyone has a snapshot of themselves from a time when they were young that they’re ashamed of.” For him it was his 14-year-old self.

Judging by Hill’s pedigree, we’re sure we’ll be (Mc)lovin’ this magazine. 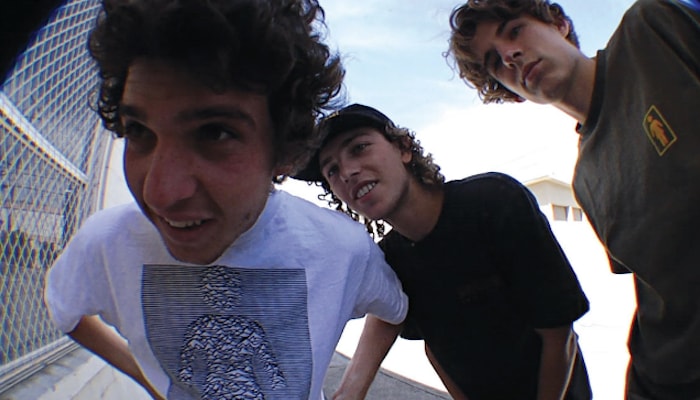 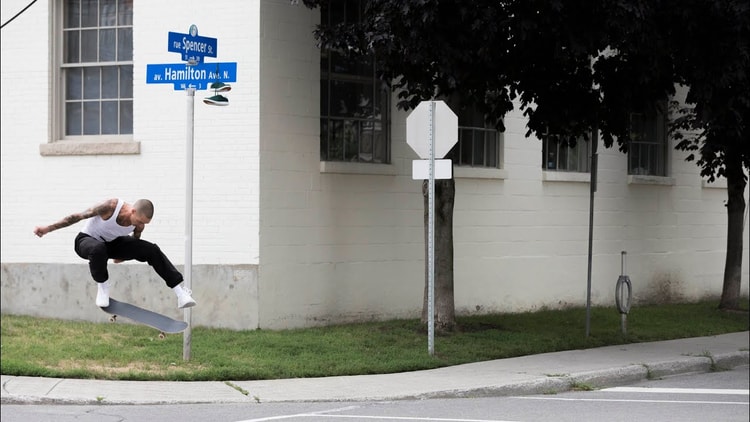 SUPRA TAKES A TOUR THROUGH CANADA

Supra supported the launch of Spencer Hamilton’s new shoe by sending him back to Canada—with the homies.
Oct 10, 2018    0 Comments 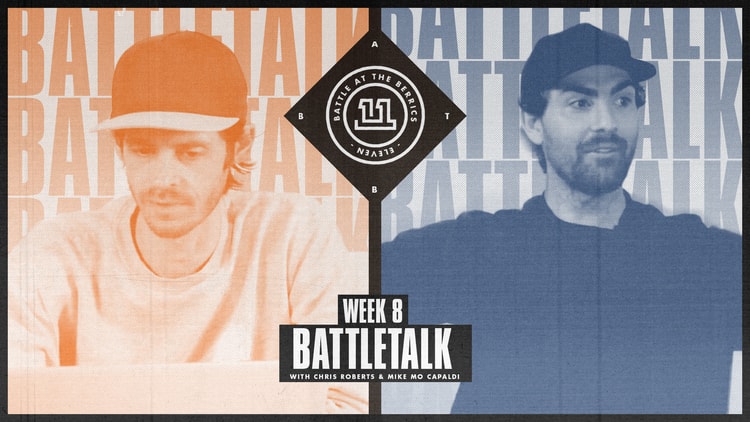 The eighth week, and first round, of Battle At The Berrics 11 is in the books. The Nine Club’s Chris Roberts and previous BATB champion, Mike Mo Capaldi, review the action with a little post...
Oct 9, 2018    0 Comments 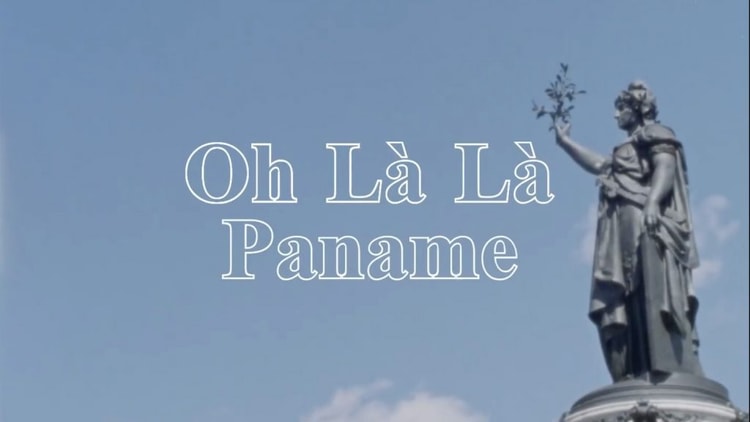 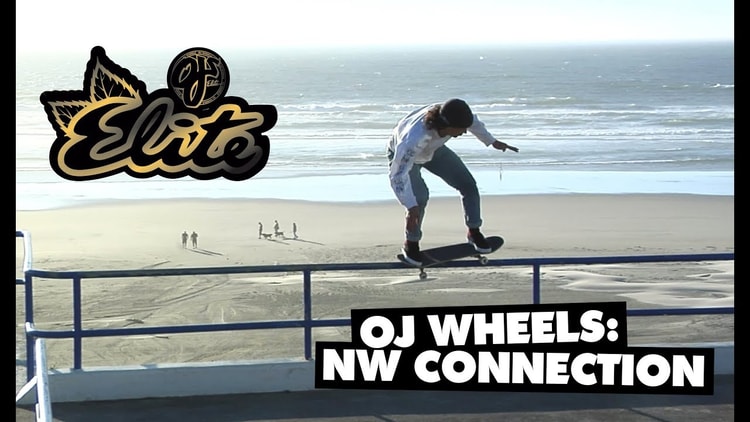 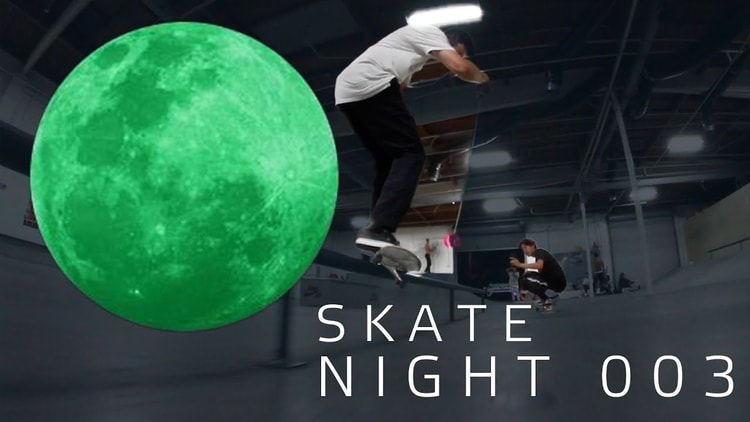 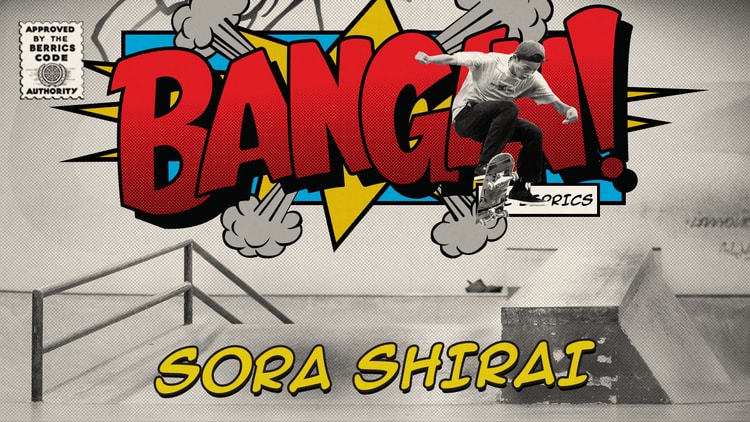