Last May, Marc Johnson was officially announced as a new pro for adidas along with Daewon Song in the Away Days video. This move sparked a great deal of controversy that ultimately lead to Marc getting let go from Chocolate. Up until now, MJ never fully addressed the situation from his perspective. He does so in the latest episode of The Nine Club at the 1:21 mark. He also discusses his roots, moving to California, Maple, A-Team, Enjoi, and much more in what is definitely the most candid interview that Marc has put out in a long time. 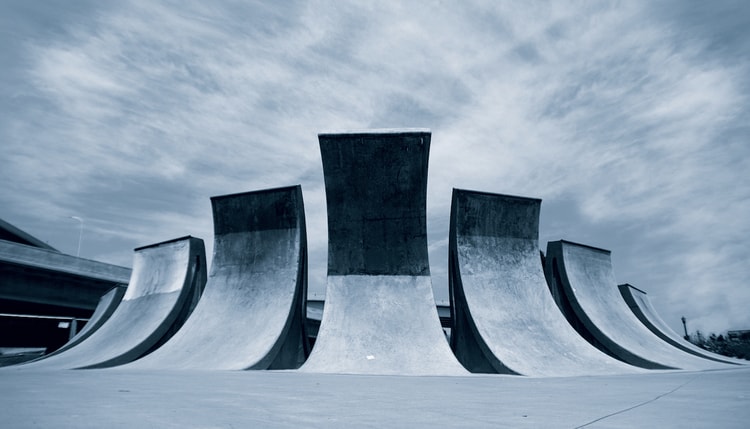 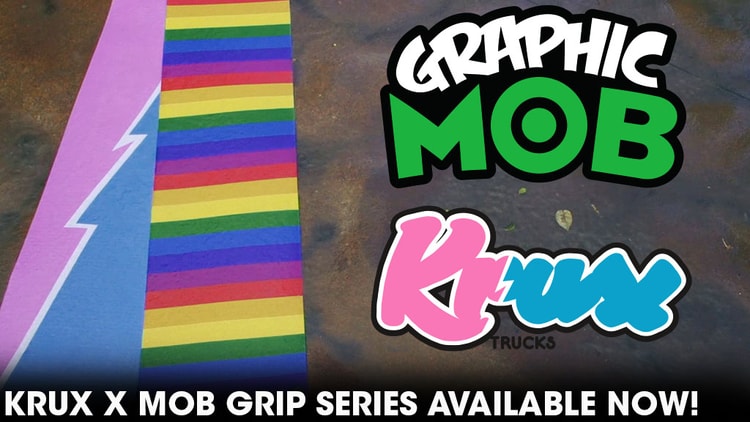 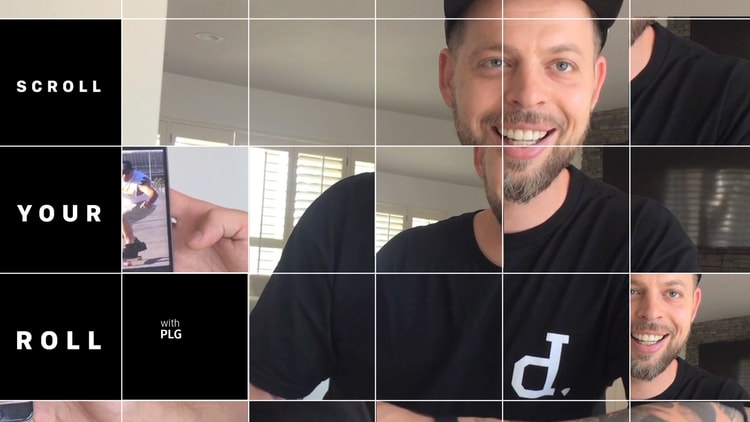 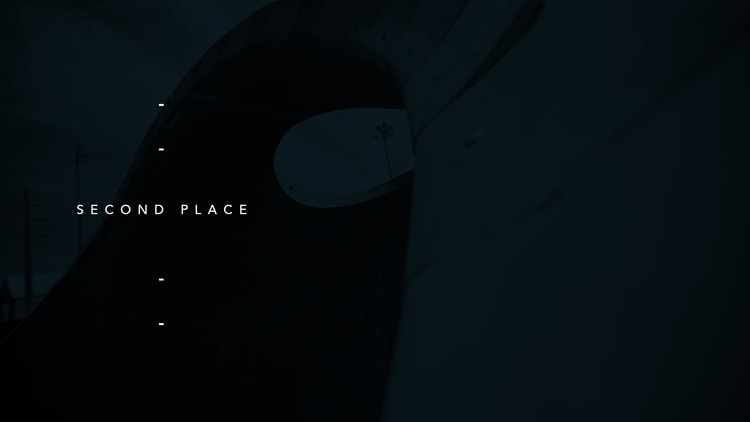 Our tenth man is notorious for not taking anything seriously. Louie took the “anything goes” concept of In Transition and scaled it down, way down, to his own backyard. When your career is marked...
Feb 19, 2017    0 Comments
Load more
The Berrics © 2007-2020