With the litany of board companies popping up every day, it’s easy to miss important developments, even when they stem from some of skateboarding’s most lovable legends.  No, this post isn’t about Thank You Skateboards – I’m still processing that one (and frankly, it may take another few weeks just to wrap my head around Torey Pudwill’s eons-long back tail).

No, instead this recipe focuses on another homies-driven brand, RAWDOGRAW (or WARGODWAR if we’re getting all Danny about it).  With a roster that include Antwuan Dixon, David Reyes, and Jamie Tancowny, among others, this brand promises to be a three-way marriage of smooth styles, technical proficiency, and intimidating rails (frankly, Reyes’s pro clip illustrates all three in one trick).

Speaking of raw, my wife and I have been eating raw the last few days. Eager to undo the damage we’ve inflicted on our bodies via Thanksgiving indulgence, we have been committing to eating only non-processed, uncooked foods. This is somewhat challenging since it cuts out things like grains and beans, unless you sprout them, which is both time-consuming and potentially dangerous. The natural question, then, is why would anybody do this? In addition to really bolstering your will power, some benefits of eating a largely raw diet include:

The last three of these have already proven helpful to skating after just a few days into the diet, so while it may not be my first choice of lifestyle, a raw vegan diet has already shown its benefits (apparently Alex Olson recognizes this and follows suit).

That said, eating raw doesn’t mean you have to just pound raw broccoli and call it a day; after some research, there are plenty of non-salad recipes that check the “raw” box while providing both flavor and caloric satiety. My wife and I tried this Blissful Basil (www.blissfulbasil.com) recipe with a few modifications and found it to be easy, delicious, and filling. Will zucchini noodles taste like a perfect substitute for fettuccine noodles? Obviously not—but it’s raw, dog. That said, the vegan alfredo sauce is almost a dead ringer for traditional alfredo sauce and can easily be warmed up if you’re not going raw.

One bite of this and you’ll be channeling your inner ODB.  Oh baby, I like it raaawww… 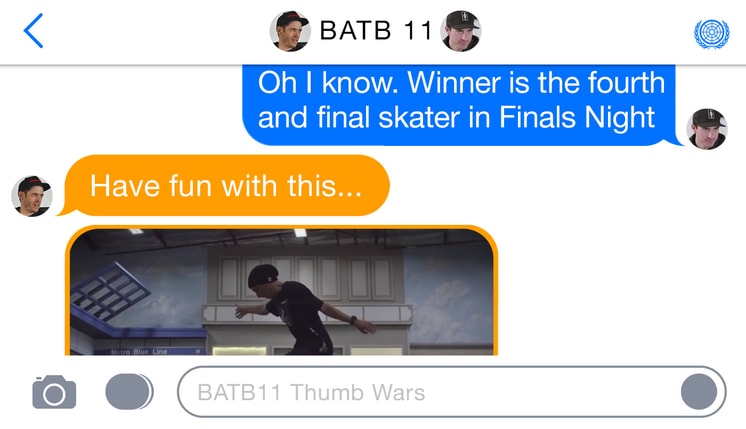 With BATB 11 Finals Night just around the corner, Capaldi and Roberts couldn’t resist getting a few more thumbs jabs in. This weekend: Tom Asta vs. Mike Mo Capaldi.
Nov 28, 2018    0 Comments 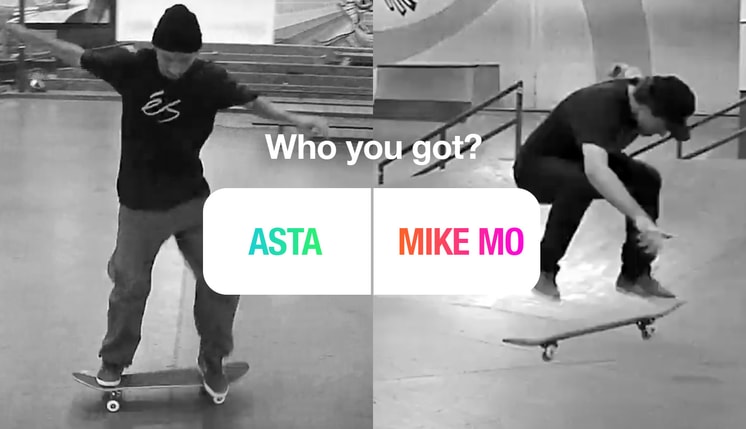 WHO YOU GOT—TOM ASTA OR MIKE MO CAPALDI?

Battle At The Berrics predictions are an 11-year-old tradition. This weekend, Tom Asta goes toe-to-toe with Mike Mo Capaldi. Who you got?
Nov 28, 2018    1 Comments
Product

AIRWALK’S LINE OF CLASSIC SKATE SHOES ARE SO ‘90S

Airwalk, one of the biggest skate shoe brands in history, is revisiting a historic era.
Nov 28, 2018    1 Comments
Food

TYSHAWN JONES PROFILED BY GRUBSTREET FOR ‘TASTES SO GOOD…’

Jones is definitely skater of the month.
Nov 28, 2018    0 Comments
Skateboarding