After getting the last part in Supreme’s fully loaded full-length BLESSED, Tyshawn Jones is already skater of the month. But your boy is an entrepreneur as well, having opened Tastes So Good (Make You Wanna Slap Yo Momma) a few months ago in the Bronx. Leading dining and restaurant news site Grubstreet gives Jones some shine in a recent profile, going so far as to call him “THE future of skating.” (Mmmm, that must taste good.)

The profile touches on a few topics which are barely broached in skateboarding, namely the finer points of Caribbean cuisine and the difficulties of hiring a head chef. So far it seems that the restaurant is thriving, and it’s just the beginning for Jones, who says in the interview: ““Anything that I feel I wanna do, I’mma do it.”

Hungry for more Tyshawn Jones? Revisit some of his Berrics Run & Gun bangers below: 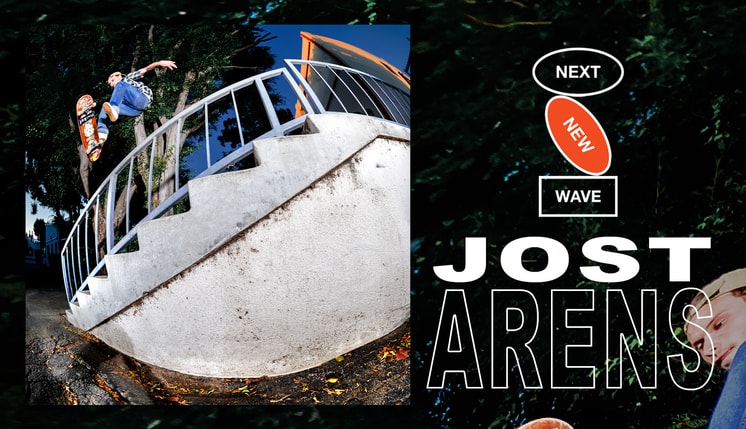 Germany’s Jost Arens may not be a familiar name to you right now, but you’ll surely be a fan after watching his Next New Wave part.
Nov 27, 2018    0 Comments 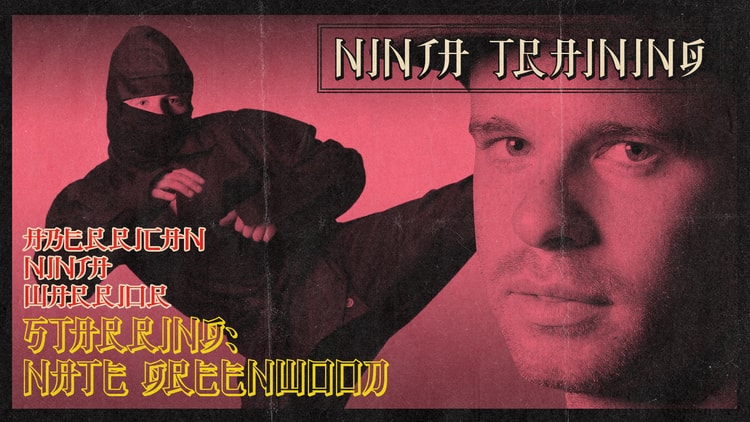