The world first got a taste of Yoshi Tanenbaum back in 2011 via the Bang Yoself 3 contest. Since then, he’s proved himself to be one of the best ams in the business through winning contests and putting it down in the streets. 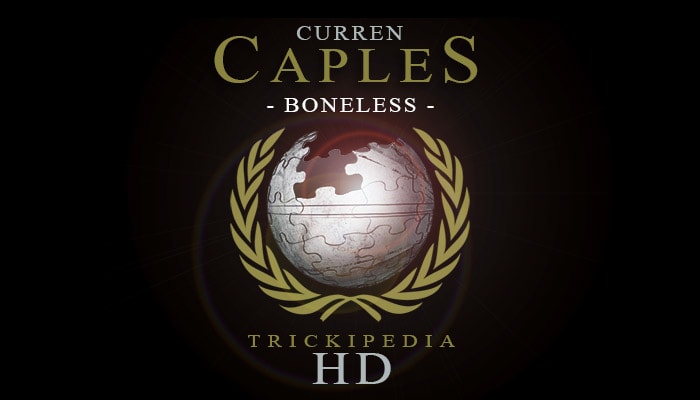 Trickipedia is not a “trick tips” section, but that doesn’t mean you’re not going to learn. Trickipedia is the general education page for skateboarding tricks started by The Berrics so...
Jun 20, 2017    0 Comments 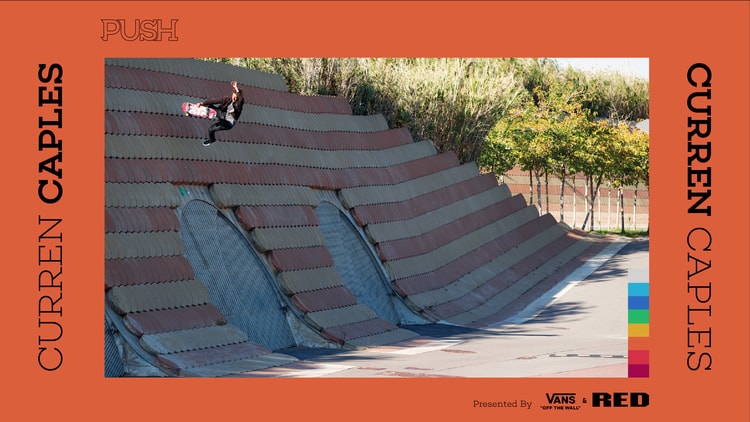 From the age of five, Curren knew that he wanted to be a Pro skater. With the support of his parents he found the right sponsors and today, sixteen years later, Curren’s still riding the wav...
Jun 19, 2017    0 Comments 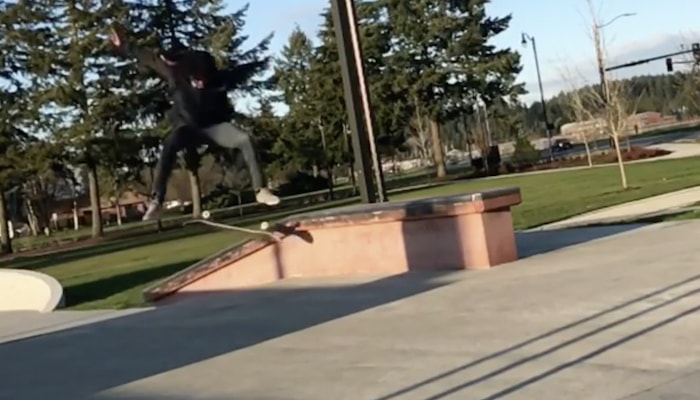 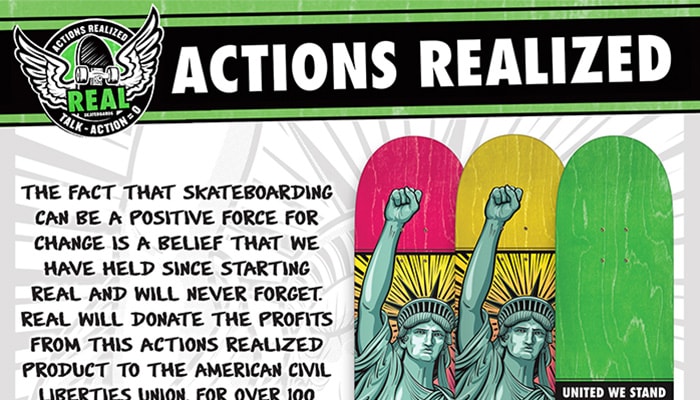 The Real Skateboards x Humidity United We Stand Capsule collection to benefit the ACLU is available now at skate shops and on the Actions Realized website.
Jun 19, 2017    0 Comments 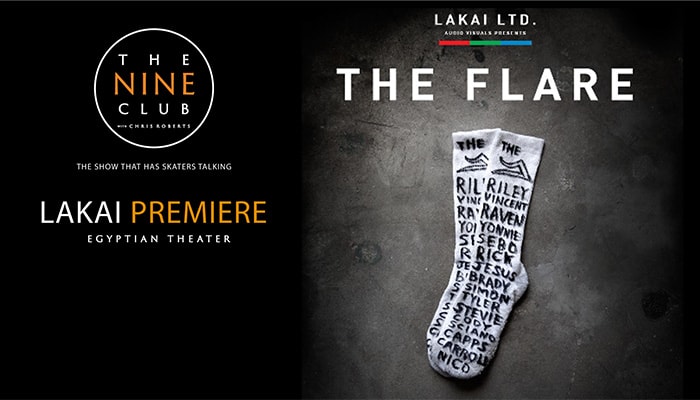 LAKAI THE FLARE — The Nine Club

Chris Roberts, Roger Bagley, and Kelly Hart set up shop at Lakai’s The Flare premier and talked to a wide range of guests for the latest edition of The Nine Club. Each person provides their though...
Jun 19, 2017    0 Comments
Load more
The Berrics © 2007-2020