Sky Brown is crazy good. The British skate/surf phenom has been making waves for a few years, with numerous articles in the mainstream press focusing on her age (she’s 11 now) and her gender (“girl” is not a four-letter word… well, it is, but you know what we’re saying). But homegirl just wants to be out there doing her thing, so she’s picked up GoPro as a sponsor, enabling her to not only track her own skating development but also share her tons of clips—on land or at sea—with her thousands of fans. Sky is ready to blast off into the stratosphere.

GoPro has worked with The Berrics on creating not only dozens of videos for the site over the years, but the company also collaborated with on the “Skateboarding is Fun” event when we awarded a $20,000 grand prize for the dopest video. Check out a few of these projects below: 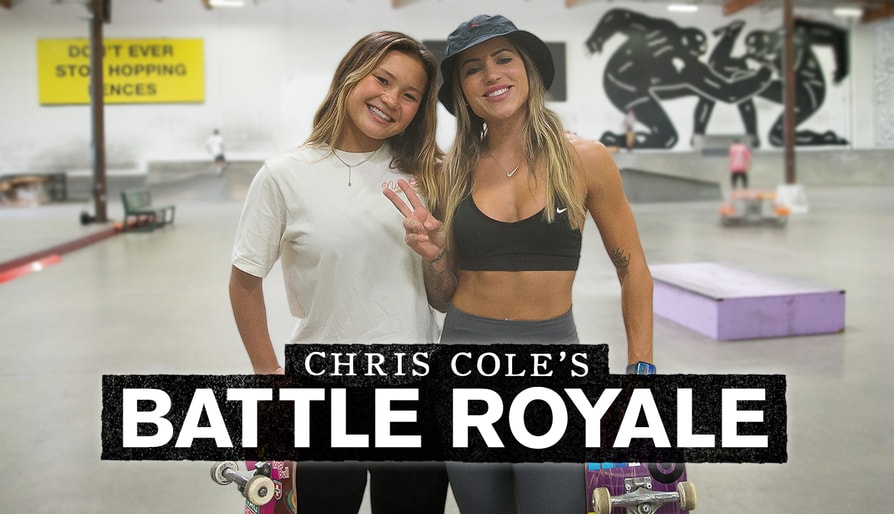 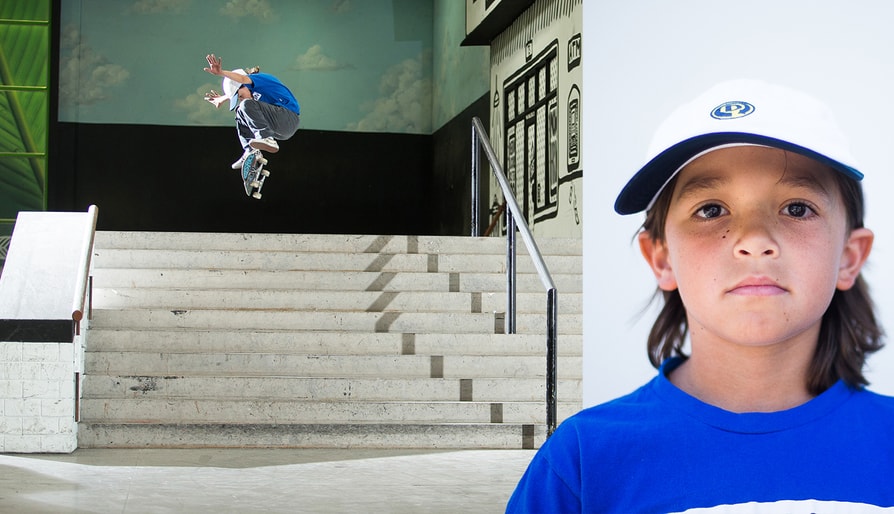 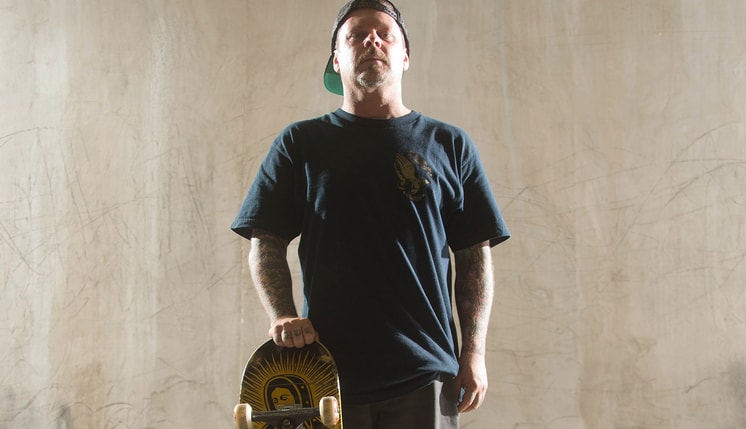 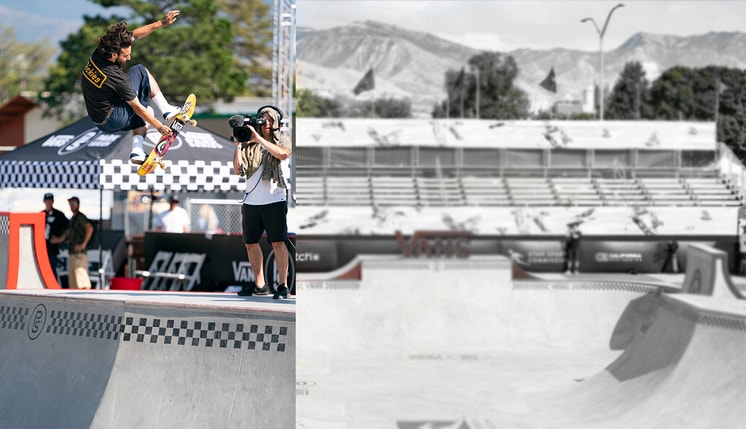 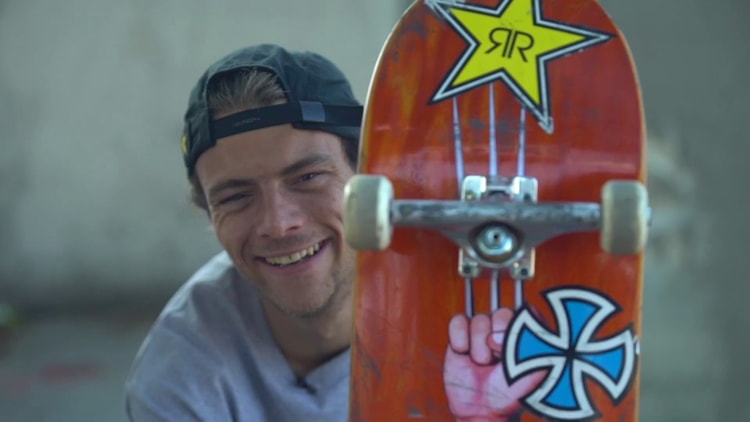 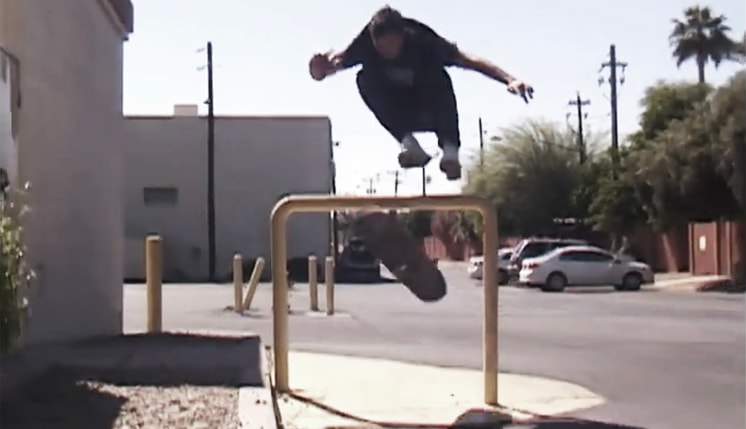 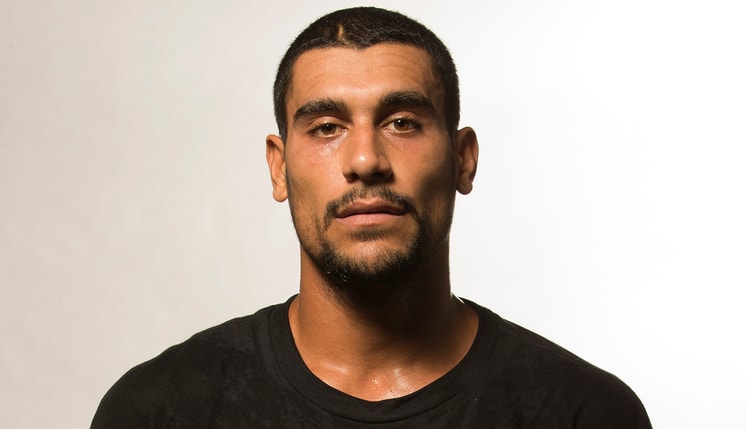