When Nike SB launched, it already had a solid skate shoe in its catalog. People had been skating in Dunks for years. This is part of the reason that the SB Dunk was a smashing success when it was introduced in 2002. 15 years later, some people still swear by SB Dunks—and you’d be hard pressed to find someone that has never owned at least one pair. Recognizing this, Nike pays homage to the SB Dunk with this montage of classic footage from team riders wearing this staple of the brand.

By now we hope you’ve watched Jack Fardell’s fantastic In Transition part, filmed at the 100% concrete, transition-heavy Belvedere in East LA. To demonstrate how well he adapts to new...
Feb 16, 2017    0 Comments 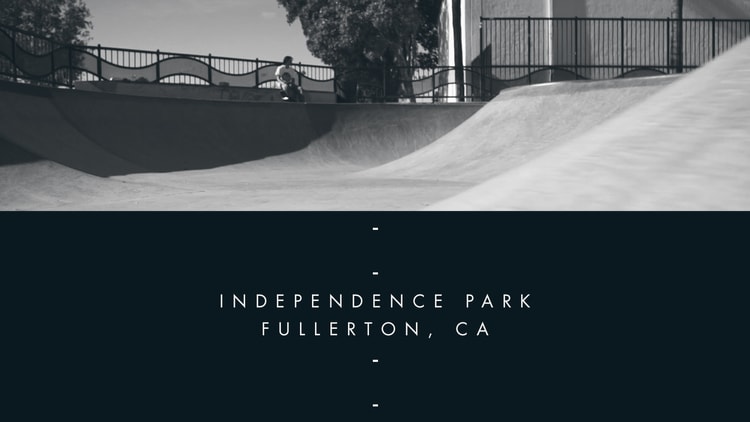 ON LOCATION WITH CHARLIE BLAIR — In Transition 2017

Charlie Blair walks you through his choice of park for In Transition 2017: Independence Park in Fullerton, California.
Feb 16, 2017    0 Comments 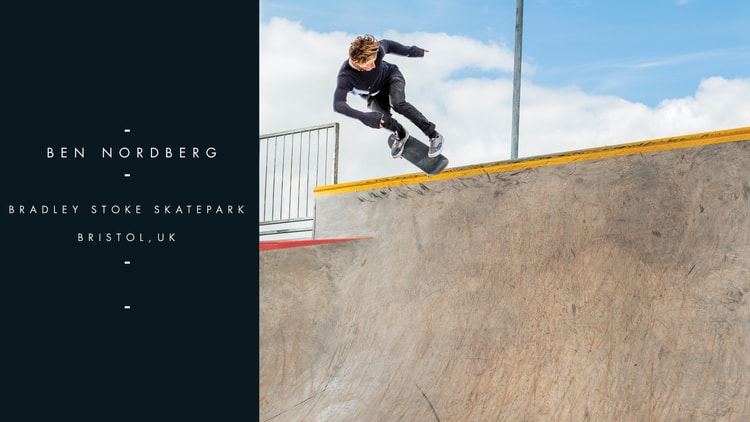 The aptly named Bradley Stoke Skatepark isn’t too far from where Bath, England’s Ben Nordberg grew up. For In Transition, Ben returned to England and dodged the many scooters that populate the par...
Feb 15, 2017    0 Comments 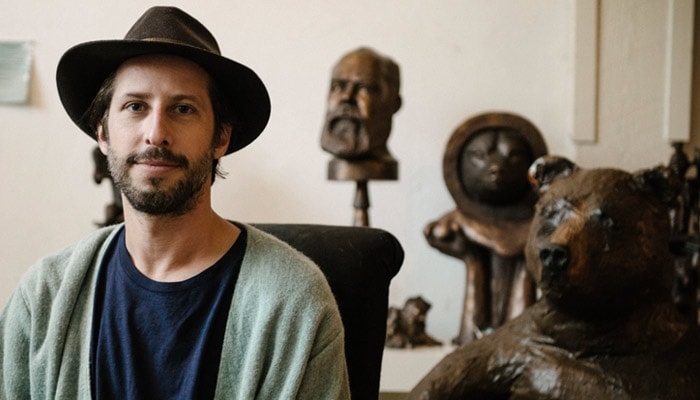 STEFAN JANOSKI INTERVIEW — Stefan Sits Down With the Bunt

Stefan Janoski is the latest guest on The Bunt podcast. He talks about getting sponsored, his Nike SB shoe, upcoming projects, and much more on this entertaining podcast. He also does a pretty spo...
Feb 15, 2017    0 Comments 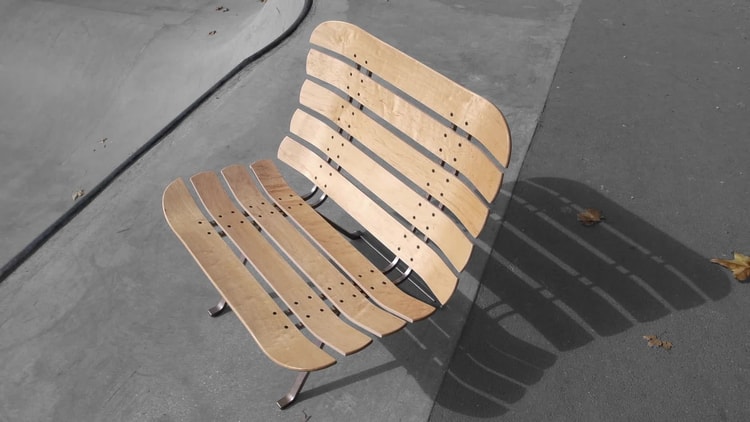 Sure, there have been many chairs made from skateboards in the past. But few, if any, have been constructed from decks that have custom art from the likes of Annu Kilpeläinen, Ged Wells, Fos, Mark...
Feb 15, 2017    0 Comments
Load more
The Berrics © 2007-2020