2UP: The Two-Ingredient Pack

Every January I draw up a list of skateboarding New Year’s resolutions. More stairs and noseblunts have been on and off the list an embarrassing number of times, but one thing that never fails to make the list (and which still hasn’t been mastered) is a flip-in/flip-out nose manual.

It hardly bears mentioning that skateboarding is an exercise in extreme control. While it may seem second nature to anybody skating for more than a month, the act of merely standing up on a board and rolling from point A to point B requires physical control of a kind that most bodies will never experience. Rolling at Mach 10 toward a triple set, popping, flipping a wooden plank with wheels, catching it without using your hands, and rolling away requires more control than even most skaters can comprehend. But perhaps no other maneuver in skateboarding demands the patience and control at the level of a manual combo. Aaron “Jaws” Homoki—a man who has jumped down 25 stairs and regularly makes blasting out of pools look like a carefree endeavor—stated himself in his Nine Club episode that he would be ecstatic to land a kickflip nose manual nollie flip out.

If you for some reason haven’t watched 2UP 2018 yet, then I suggest you stop what you’re doing and go witness the insanity. I won’t spoil the results, but with a lineup including Sebo Walker, Will Fyock, John Dilorenzo, Sewa Kroetkov, Cody Cepeda, Dane Vaughn, Chris Haslam, and TJ Rogers, you’re guaranteed to scratch your head raw trying to figure out what these guys are doing. Not only are the manuals in 2UP mind-boggling in their own right, but the manner in which the creative layout of the park is left to each skater’s discretion allows for their personalities to shine through, creating an ever-changing battleground for our votes.

While balancing on two wheels is clearly not my forte, I do enjoy the occasional two-ingredient recipe. Don’t get me wrong, while there’s a unique joy in throwing on some records, putting in some serious time in the kitchen, and making a twenty-ingredient masterpiece, sometimes time constraints (or just general fatigue) necessitate quick, functional, delicious recipes. Much like these guys don’t waste any time getting two of their wheels up, I won’t waste any time getting these two-ingredient recipes up:

I originally got this recipe from Simply Taralynn, which is more of a lifestyle blog than a cooking blog, but nonetheless posts some great recipes.  Using only bananas and whole flaxseeds, this recipe has everything you need and nothing you don’t.  The bananas provide fiber and potassium, and the flaxseeds provide omega-3s, protein and B vitamins.  All in all, these crackers make for a perfect pre- or post-session snack.

You’ve probably seen these in the health food aisles of your local grocery store for a criminally inflated price. While chickpeas are a healthy alternative to pretzels and chips (packing way more fiber and protein and far fewer preservatives and mystery ingredients), there’s no need to pay a steep price for pretty packaging. Thankfully, you can get all that fiber and protein in a pre- or post-sesh snack with just a can of chickpeas and some olive oil.

If you tried my Thanksgiving recipe, then you’ll have already had a more complex variation of this dish.  However, you don’t need multiple flavorings and a fancy pie crust to enjoy homemade vegan ice cream.  Frozen bananas and almond butter make for a creamy dessert that has healthy fats, fiber, potassium, and protein, and no added sugars! 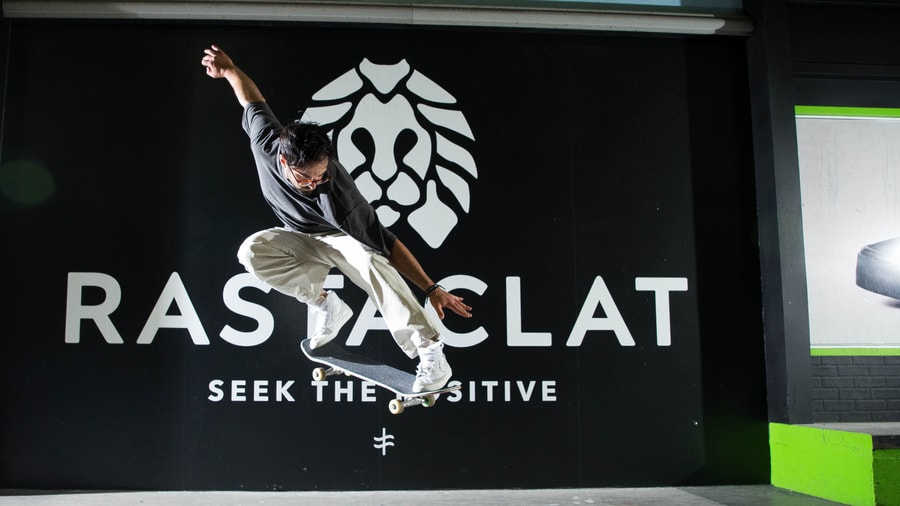 Rastaclat is a symbol of positivity, and the belief that positive action can change lives, inspire confidence, and unite us as human beings.
Jun 1, 2022    0 Comments 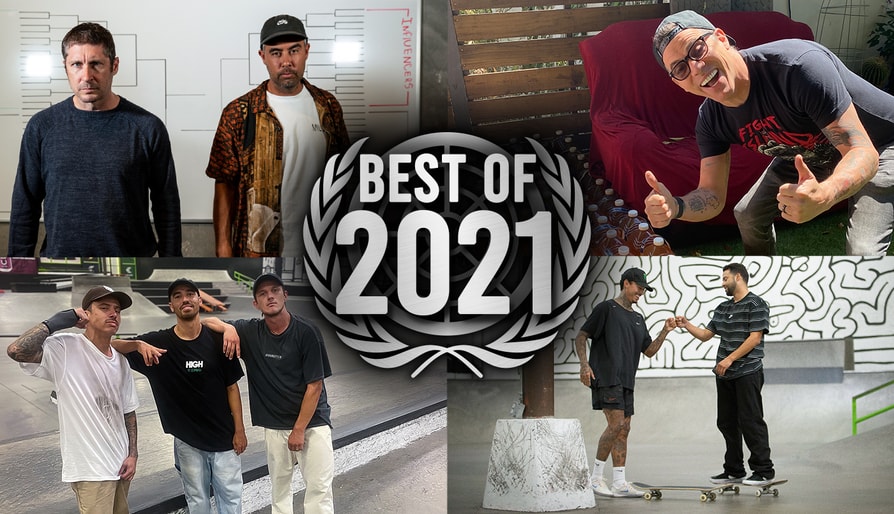 FROM THE BOTTOM OF OUR HART AND SUL… — (Happy Valentine’s Day!)

This may be the greatest shared part yet: Yoon and Paul turn The Berrics into love park for V-Day.
Feb 14, 2018    0 Comments 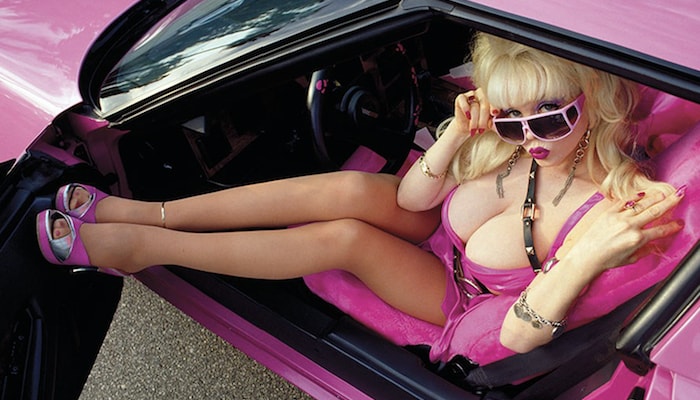 They call her “The Billboard Queen.” But this Valentine’s Day the LA mainstay Angelyne is aiming to be your skateboard queen. Check out her collection, released in collaboration...
Feb 14, 2018    0 Comments 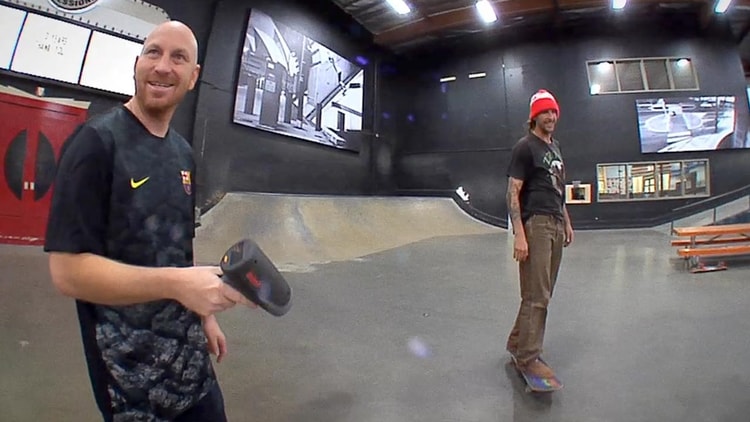 HOW FAST CAN FIGGY NOLLIE FLIP?! 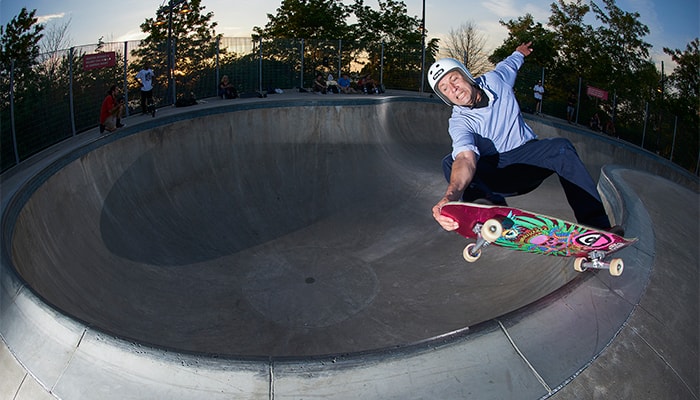 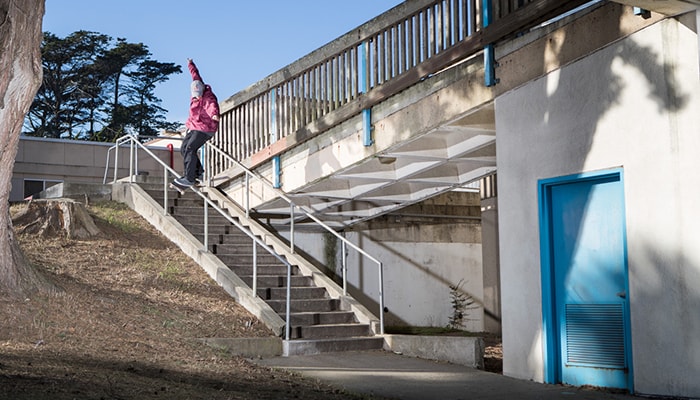 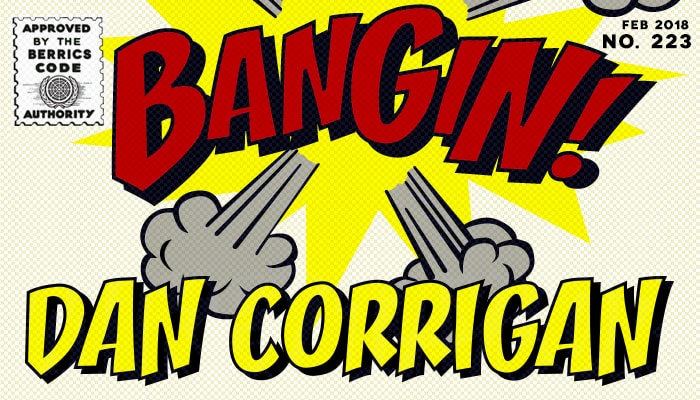 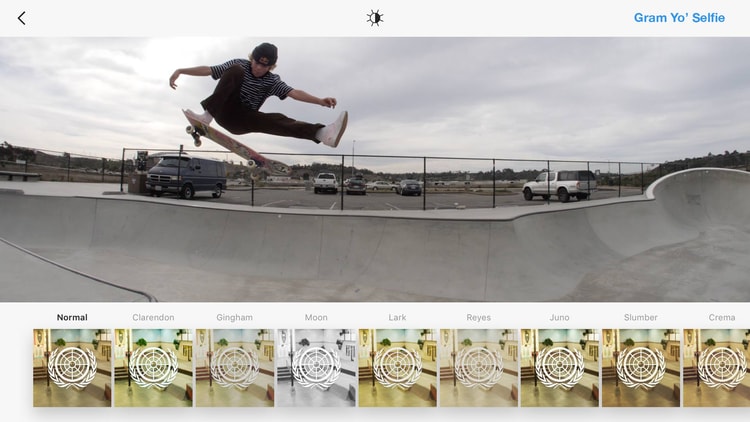 GRAM YO SELFIE — CJ Collins at Prince Park in Oceanside