Aaron Herrington has become one of the faces of the new generation of New York skateboarding. Following in the footsteps of greats like Bobby Puleo and Ricky Oyola, Herrington is known for scouring the five boroughs for untouched spots, and introducing them to the world via his video parts. Theories of Atlantis caught up with Aaron recently for its latest “Philosophy” interview. He discusses his brand Christie NYC, vegan food, going on walking tours of New York, and much more. If you’re wondering what makes a guy like Aaron tick, this definitely gives you a peek behind the curtain. 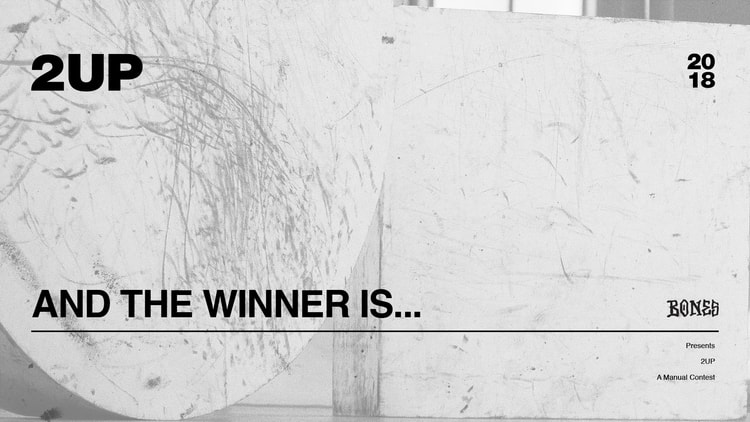 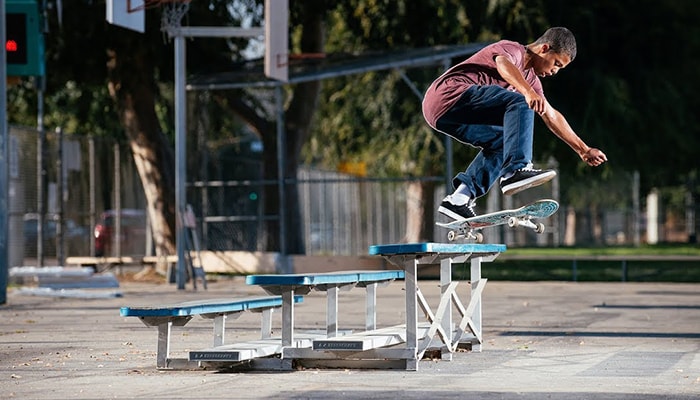 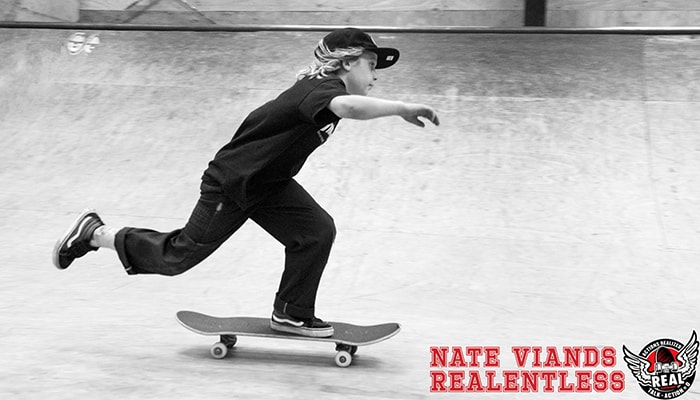 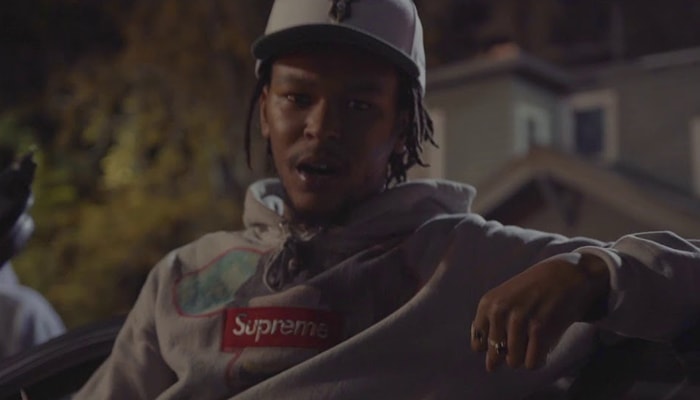 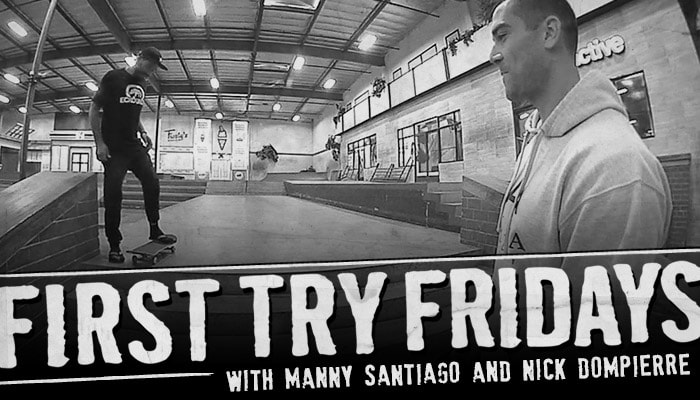 Manny showed up at the park without his skate shoes. He just had his chancletas on; straight up wearing chancletas with socks like a laidback G. But this laidback G also forgot his board. Manny, q...
Feb 9, 2018    0 Comments
Load more
The Berrics © 2007-2020