There have been rumors floating around for a few weeks about Al Davis’s board sponsor status after he popped up on Instagram in several posts wearing Quasi gear and riding a Quasi board. All of this was pure speculation until today when Quasi posted Al’s welcome clip on its Instagram. This ends an eight-year relationship between Davis and Habitat–who turned him pro in 2014. Keep your eyes peeled on the Quasi site for Al’s first board from his new sponsor.

Faces of Another will be made in Toronto, with a mix of Canadian and Japanese fabrics.
Jan 7, 2022    0 Comments 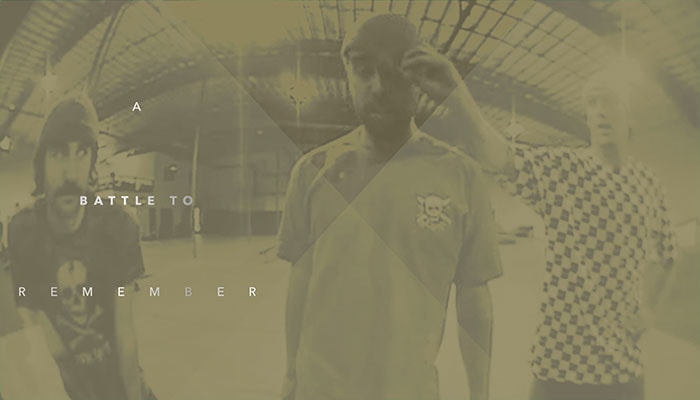 When we asked Guy to pick his favorite BATB battle he went back (way back) to the very first season. He tells us why this match has it all, long before anyone had a clue that BATB would grow into...
Mar 16, 2017    0 Comments 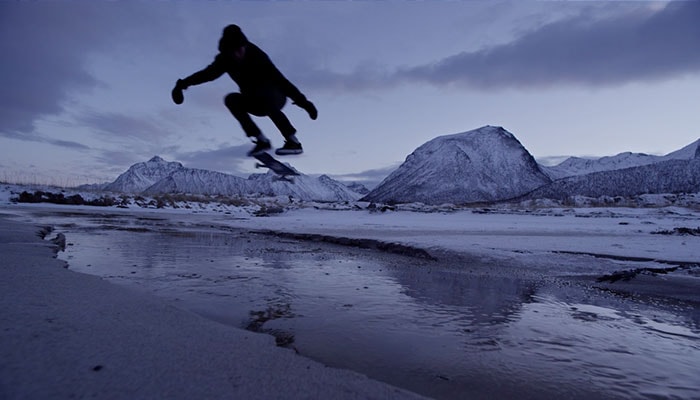 Skateboarding can take you to the ends of the earth. This is the case for Hermann Stene, Didrik Galasso, Henrik Lund, and Karsten Kleppan who traveled to the Norwegian coast in the middle of winte...
Mar 16, 2017    0 Comments
General Ops

HUF introduced a signature capsule collection in collaboration with team rider Sammy Winter. The HUF x Sammy Winter collection is perfect for spring, and the video could harken the winter of your...
Mar 16, 2017    0 Comments
General Ops

In this episode of Skate Girls, Mariah Duran—pro for Meow Skateboards—talks about how excuses can hold you back regardless of gender. Judging from her clips, you already know that her drive doesn’...
Mar 16, 2017    0 Comments 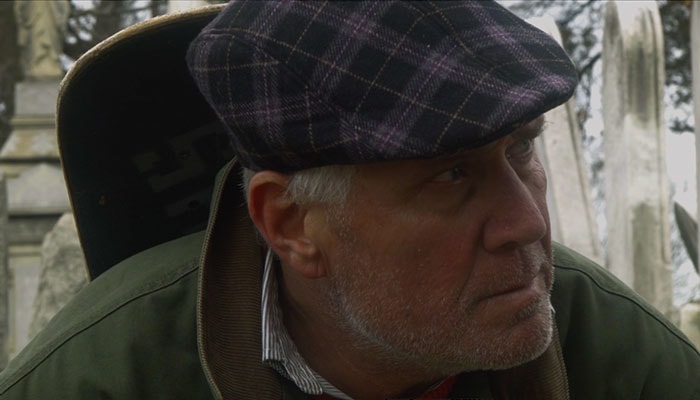 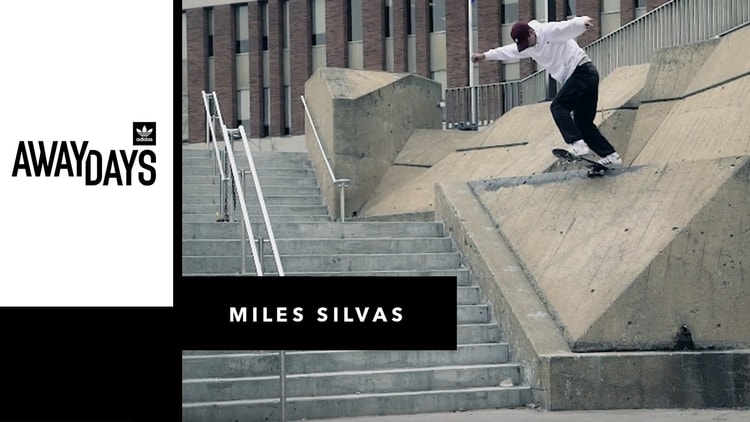 Miles’s part in adidas’ “Away Days” is four minutes of the best possible publicity for a skate shoe: he glides along like a drop of mercury; seeing him in action provokes a chemical re...
Mar 16, 2017    0 Comments 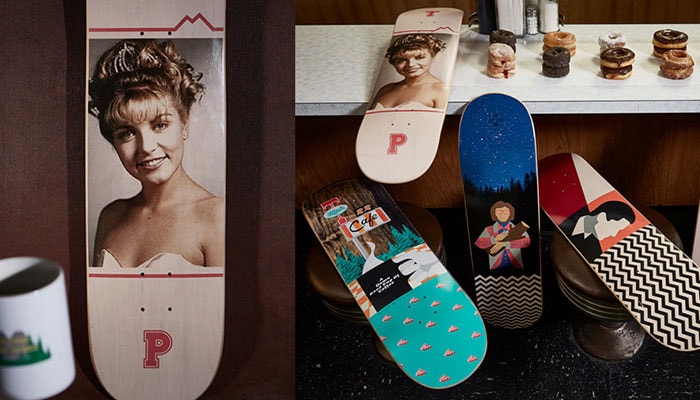 Habitat has teamed up with Twin Peaks on a capsule collection consisting of decks and tees featuring characters from the series.
Mar 16, 2017    0 Comments
Load more
Shop