Fynn has been working with us for years; we’ve highlighted his incredible talents in a Recruit, Run & Gun, Populist, and even in the second season of our PUSH series in 2016 (the first episode was titled “A New Plan,” so we guess we should have seen it coming). Check out some of his Berrics projects below: 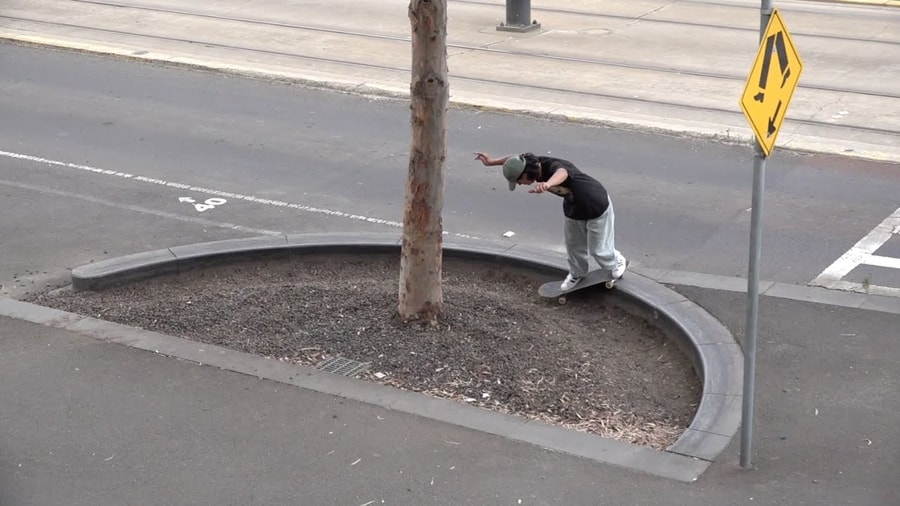 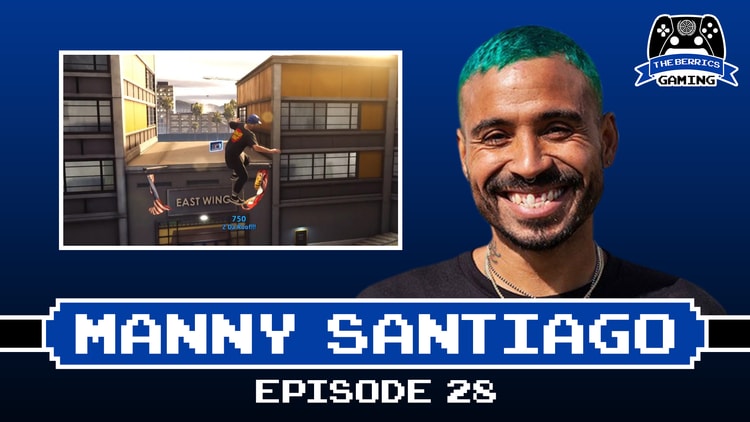 Manny Santiago plays ‘THPS 1+2’ with The Hyphenate in episode 28 of Berrics Gaming and does all the tricks from his ‘California’ skate part.
Apr 12, 2022    0 Comments
Skateboarding

Eniz the Faz-man gets down with the Helsinki homeboys in his local shop’s impressive full-length.
Apr 11, 2022    0 Comments
Skateboarding 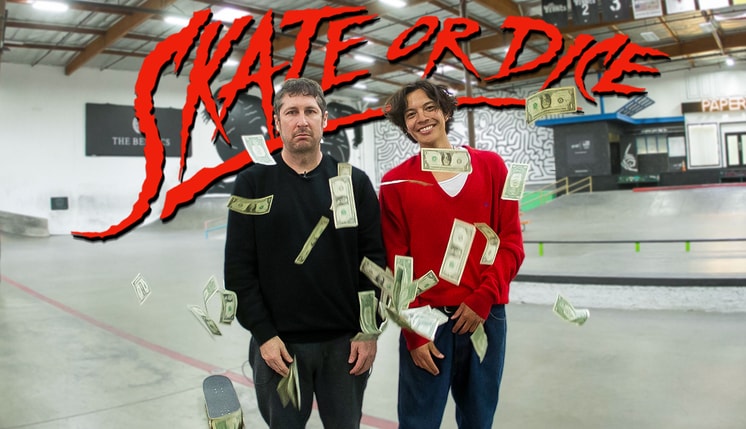 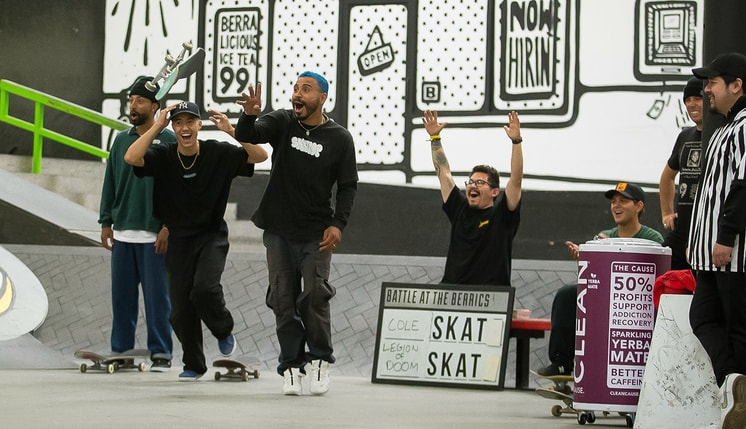