There will never be another 2014. There might be another year that feels the same, or maybe 2014 will be referenced in movies, on TV, in books, or in magazines, but there will never be an exact replica. Ever. Which means there will never be another first-ever 2UP or In Transition that Daewon wins, or another Run & Gun 2014, or another BATB 7 Pros vs. Joes that Cody Cepeda stomps all previous BATB reigning champs and scores one for the underdog… or another Andrew Reynolds Battle Commander or Matt Berger Recruit or Guy Mariano Life On Video series, for that matter. But that’s fine. Reflecting on an action is just as important as the action itself. It’s how we learn and progress as humans, as skaters, as an entire civilization. So today, on the last day of 2014, sit back and reflect on one of the best years in Berrics and skateboarding history. This is the Best Of 2014… a moment in time that will never, ever happen again. 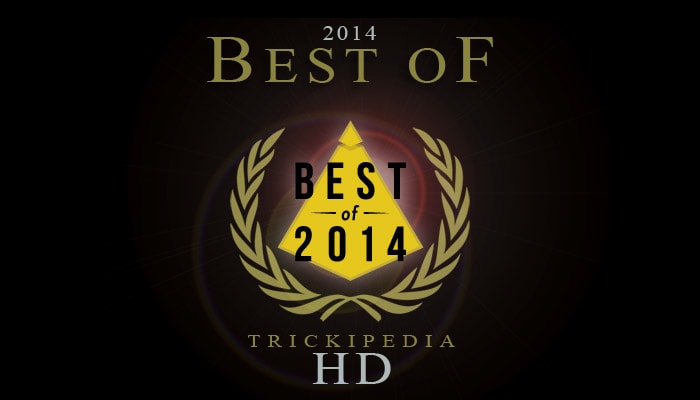 Trickipedia is not a Trick Tips section, but that doesn’t mean you’re not going to learn. Trickipedia is the general education page for skateboarding tricks started by the Berrics so t...
Dec 30, 2014    0 Comments 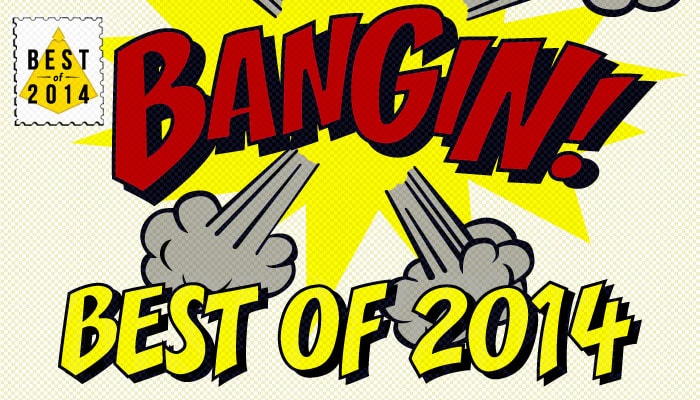 We saw some of the craziest tricks ever done on a skateboard this past year. Needless to say, 2014 laid down a Bangin beat down on The Berrics. This is the best of the best of the past 365 days.
Dec 29, 2014    0 Comments 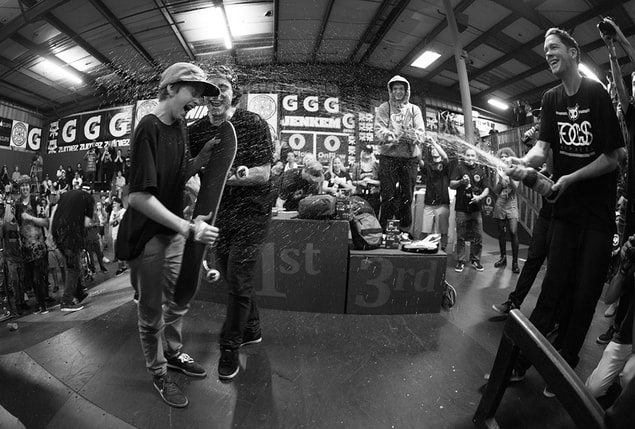 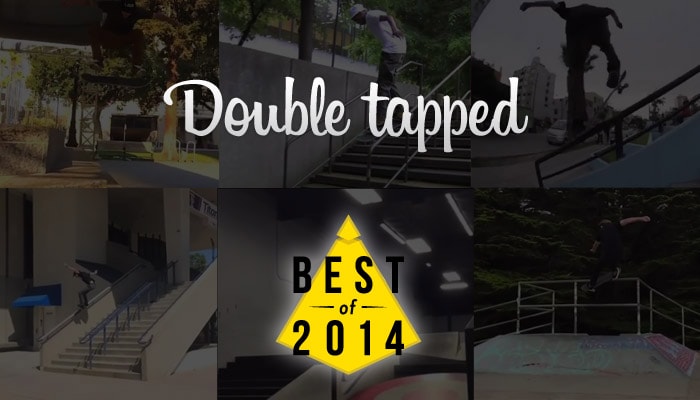 So much good skating gets posted everyday on Insta. Some clips are so insanely good that a few years ago, they could’ve been legitimate video part enders. But the nature of Instagram is to b...
Dec 27, 2014    0 Comments 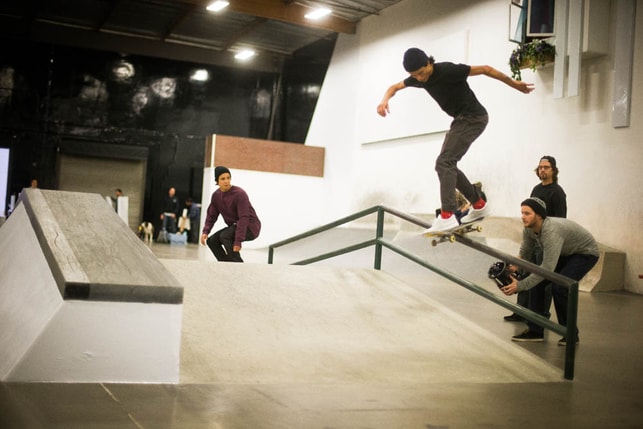