Brian Wenning has been getting more coverage in 2017 than he has in a decade. His Instagram clips alone have been putting smiles on the faces of his numerous fans for months. He was recently in Los Angeles where he made an appearance on The Nine Club. Topics included Habitat, DC, what he’s up to now, and potentially filming a clip to coincide with his upcoming tribute board from Habitat. That final bit of information is certainly good news! 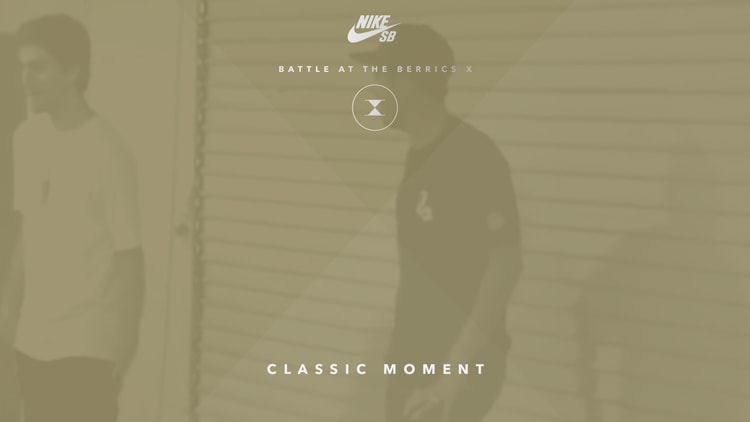 BATB CLASSIC MOMENT — Koston Vs. Capaldi – Where it All Began

The Berrics’ ten-year legacy of BATB can be traced back to this one match between Battletalk’s Mike Mo Capaldi and Battlecock’s Eric Koston. Know your history… Watch the original...
Jun 26, 2017    0 Comments 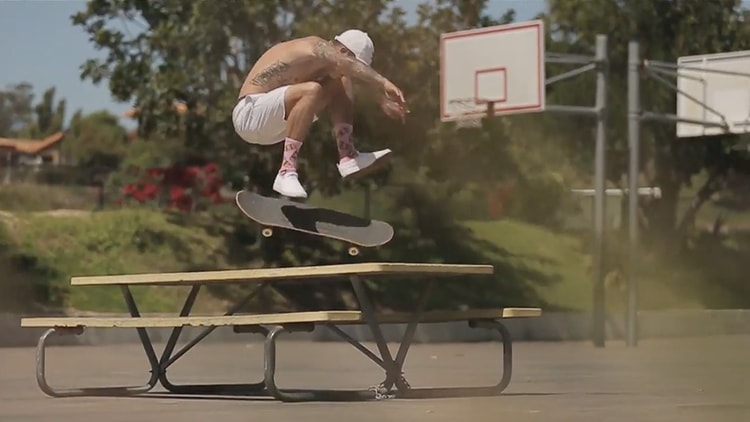 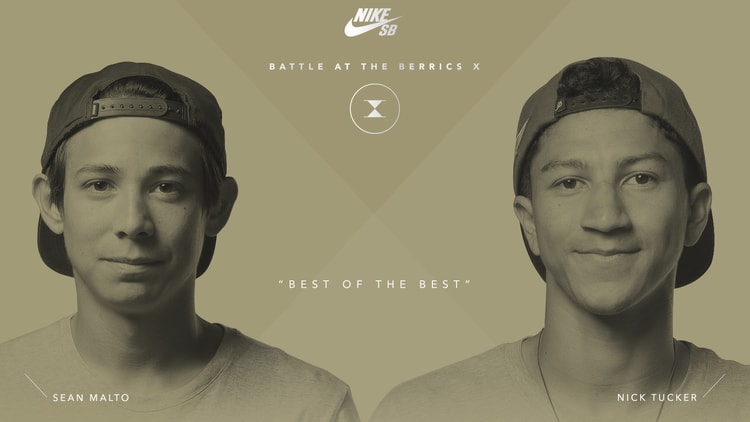 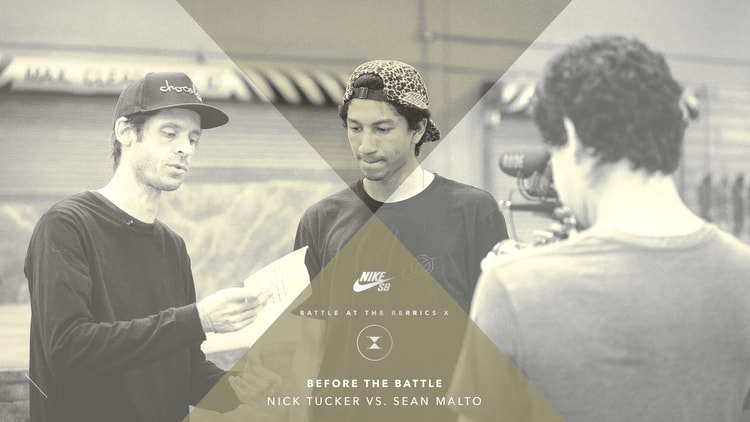 BEFORE THE BATTLE — Sean Malto Vs. Nick Tucker 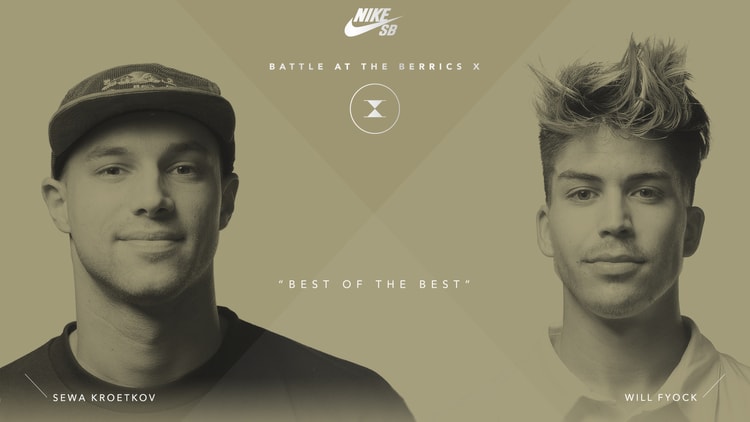 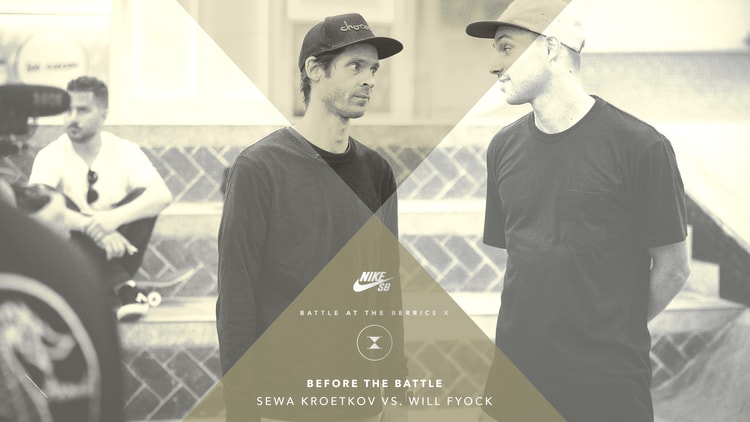 BEFORE THE BATTLE — Sewa Kroetkov Vs. Will Fyock 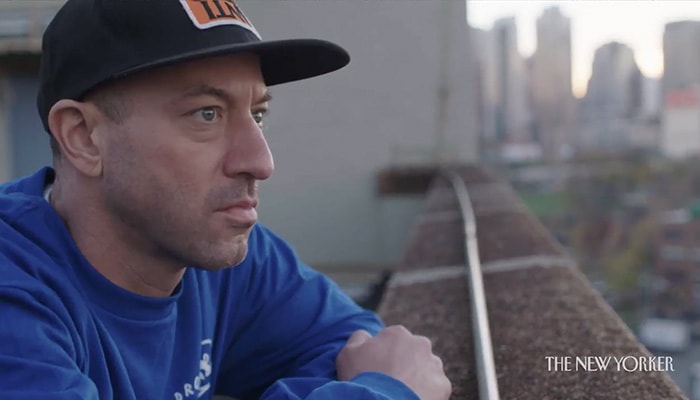