How have things been going since I last interviewed you two years ago?

It’s been great. I’ve been pretty busy filming a bunch and hitting some contests here and there, been chilling in China for the past month or something like that. [laughs]

I noticed you’ve been doing some world traveling—tell me about that. Positives and negatives.

Yeah, I’ve been traveling so much. This year has been amazing to say the least. Been all over the place, hitting it hard; it’s been good. No real negative things to say about traveling.

Not long ago you switched to Toy Machine. What’s it like being part of that squad? _Any good stories from your travels?_

Yeah, I got on Toy Machine last year, and things have been great; the crew is tight. Toy Machine has always been my favorite company since the beginning. The whole team rules; it’s been perfect.

You are widely known as a tranny skater but it looks as though your street skills are on the come up. Have you always skated street?

Oh man, there are so many stories [laughs], but there is one that I still laugh about. We were out in China a few weeks ago in a city called Changsha, filming for the upcoming Toy video. I’m pretty sure we were at one of the homie’s skate shops, and I was bored because everyone else was drinking and I was just chilling. I seen this motor scooter, and lucky for me, it was one of the dudes from the skate shop. Then, me and Leo (who was pretty drunk) hopped on the scooter and rode away for a little ride, haha. We ended up not having a little ride… it was pretty much a long ride hahaha. We ran into a couple dead ends and found our way back to the street. But we ended up going the wrong way down the street. We circled around for like an hour straight. That’s when I realized we were lost, haha. We tried to ask people where the skate shop was, but they hardly even knew how to say hi, hahaha. 30 minutes later, we seen this hotel and tried to get wifi to call the homie that was at the skate shop. We got ahold of him and told him we got lost, he laughed and said the scooter had a GPS on it and they could use it to track us down, haha. So one of the dudes at the skate shop had to leave and try to track us down. While we were waiting for the dudes to come find us, I found this little kicker right in front of this hotel, so needless to say when they finally found us we were jumping the scooter off the kicker, haha. Too much fun…

I noticed you’ve tightened up your trucks a bit. Does that help with street skating? Does it negatively affect your tranny skating?

Yeah, I started tightening my trucks in the past year, just taking some advice from the homies, no problems with tranny so far.

Who are some of the skaters you look up to and why?

I look up to a lot of skaters like Grant, Oski, Louie, Figgy, and Collin. Why? Because they are pretty much the gnarliest dudes out and they have the best styles ever…

_Do you like filming video parts? If so, what is your mindset while filming? _

Love filming. Who doesn’t. When I film stuff my mind is usually set on trying to get the gnarliest thing. I always try to imagine how it will look when it’s finished.

You live in Victorville with your family. What’s it like up there? Do you have friends in that zone that you skate with?

Yeah, been living out here for about four years now; it’s been pretty sick. I got a couple homies that I skate with whenever I’m at home.

Now that the Vans Park Series is over, what have you got planned for the coming months?

I’ve got a few other trips going down: Mexico, Montreal, Austin, and a couple other good ones.

Seems that there are a lot of kids your age on the come up. Do you skate with any of them regularly?

No, not really. I kinda just hang out with the big homies.

Are you still in school? If so, how do you manage your education while skating and traveling so much?

Yeah, I do home school. I usually bring my homework on the road and do it at the hotel.

Your dad is a musician. Do you play any instruments?

Yeah, my dad’s been playing in bands for years and he’s the one who pretty much inspired me to play guitar.

Future goals with skating or life in general?

Yeah, I got a lot of goals like going pro, winning Park Series, getting SOTY, and more. I also want to graduate high school and go to UCLA to study business.

Check out CJ and the rest of the “Next New Wave” in the first issue of Berrics Magazine. Get your copy and subscribe in The Canteen today! 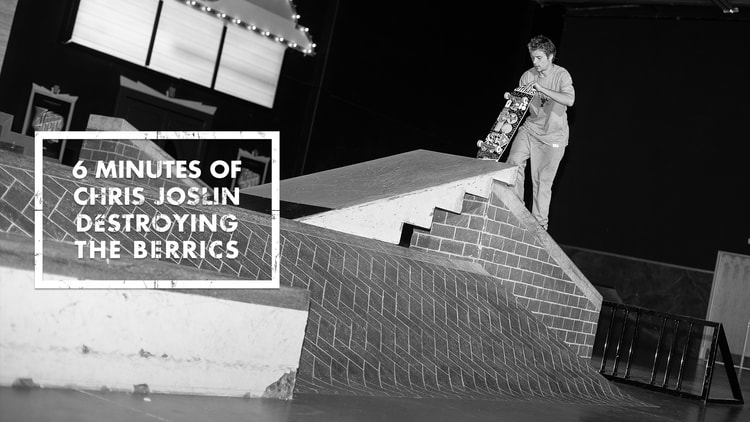 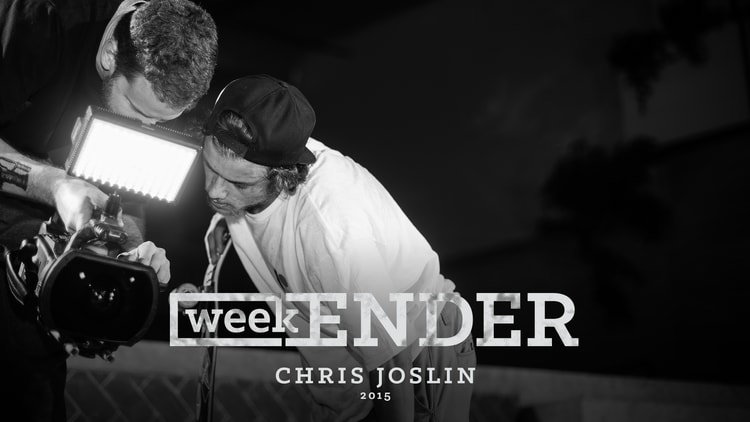 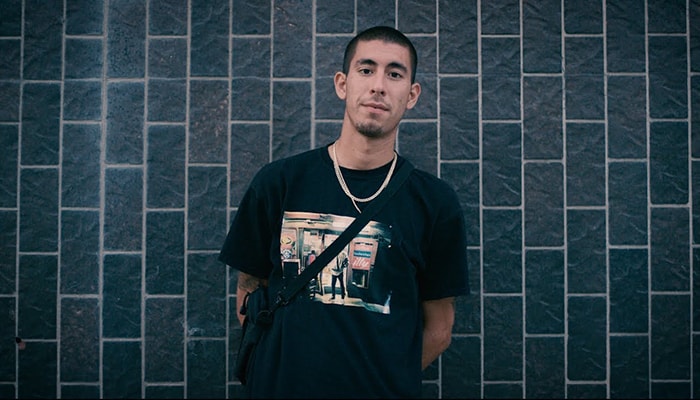 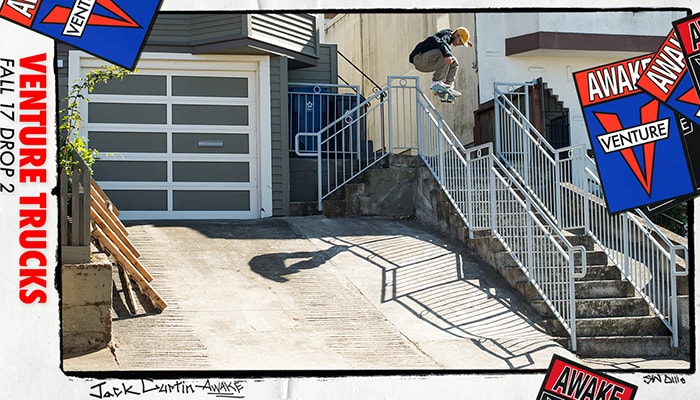 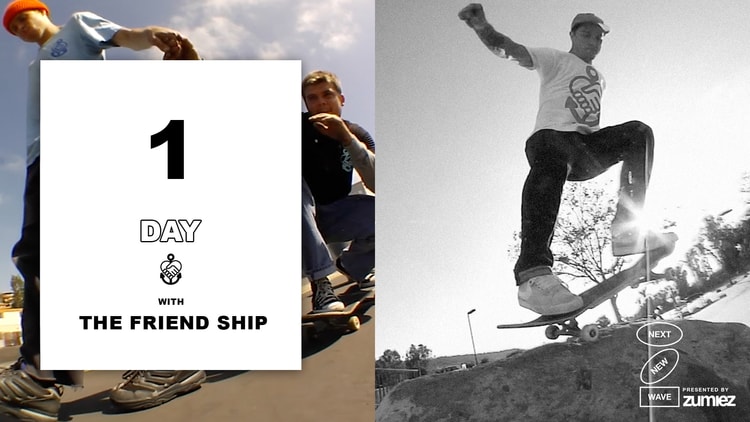 ONE DAY WITH… — The Friend Ship