Ah, the 360 flip. Tre flip, three flip, tre bomb—a rose by any other name would be as emblematic of skateboarding’s beauty. As Chris Cole rightly noted in his Nine Club episode while discussing why his mid-line trick of choice was a fakie flip, the magnitude of a tre flip is not measured by whether you can execute it, but rather how you execute it. And, when considering that, despite the notable differences in execution, both Kalis and Rieder are prime examples of a 10/10 tre flip, it’s easy to see that beauty is very much in the eye of the beholder.

At first I considered making a list of the top five tre flips in skateboarding history, but ultimately realized this was futile because (1) three of those spots would probably be taken by Joslin, including his El Toro attempt, (2) trying to rank between flatground, gaps, mini ramp, and even out of manuals (you know AVE’s switch manual switch tre has to rank) is like comparing apples to llamas, and (3) it’s been done by braver men than I, so I don’t need to reinvent the wheel.

This week’s recipe is another kind of bomb. While I think most skateboarders would choose tre bombs over bath bombs (though ice baths seem to fit the bill), the coffee bomb is well-worth trying. Bulletproof coffee may not be anything new (in fact, a Google search will yield hundreds of recipes), but if you’re like me, when you “tumble outta bed, stumble to the kitchen [and] pour [yourself] a cup of ambition,” you’re not looking to measure shit out and reach for a blender. The coffee bomb is a way to go through that song and dance once and then turn a dozen servings of brain-boosting coffee into a no-brainer.

If you haven’t heard of Bulletproof coffee, it’s essentially just adding medium chain triglyceride fats (MCTs) to your coffee; originally, this was done at least partly with butter, but, seeing as how (1) this is a vegan blog and (2) nothing about buttered coffee sounds good, these bombs use extra virgin coconut oil instead. The idea behind the craze is that adding MCTs to your morning coffee provides certain benefits like increased mental clarity, an increased feeling of satiety, and a slower digestion of the caffeine to help prevent insulin crashes. Additionally, extra virgin coconut oil goes beyond other medium chain triglycerides via its lauric acid content, which has antiviral and antibiotic benefits.

Perhaps the most appealing benefit of MCT-enhanced coffee for our purposes, however, is the quick energy that MCTs provide when consumed before exercise. These fats are very quickly converted to energy, so loading up on a teaspoon of coconut oil before skating (especially when on an empty stomach) is a great way to give you that quick boost that will also help keep you pushing for a couple of hours.

With all that in mind, I wanted to create a quick bomb to toss into my coffee in the mornings so that I wouldn’t have to measure anything out and then throw dishes in the sink right before leaving the house. By measuring the ingredients in larger quantities beforehand and then just keeping them in the freezer, you can create a convenient coffee bomb to give you those benefits without having to groggily rummage through your kitchen drawers for a teaspoon. 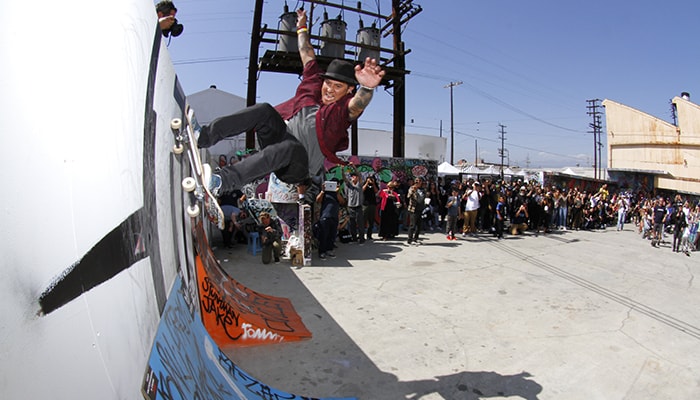 HERE’S EVERYTHING THAT WENT DOWN AT ADIDAS’ BEYOND THE STREETS

The classic Venice Beach vibe was perfectly recreated.
May 31, 2018    0 Comments 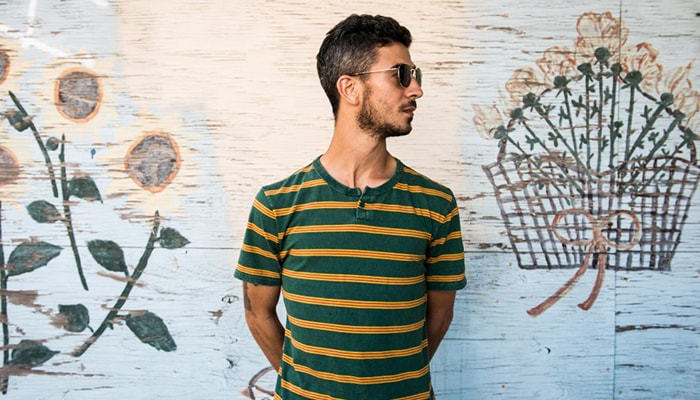 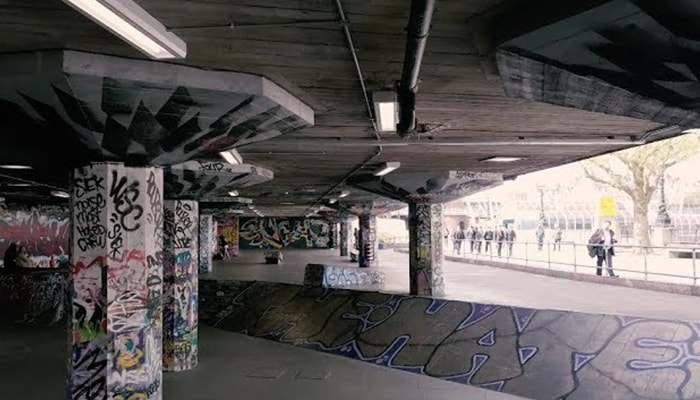 WHY LONDON’S SOUTHBANK IS SPECIAL 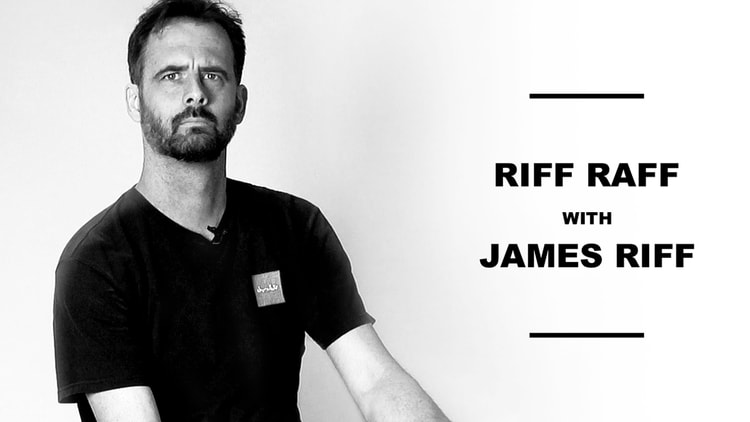 Nobody can ramble like former pro skateboarder James Riff. If you need a refresher on Riff’s history, his eponymous trick (rhymes with “shifty”), or his experiences on Tinder (al...
May 31, 2018    0 Comments 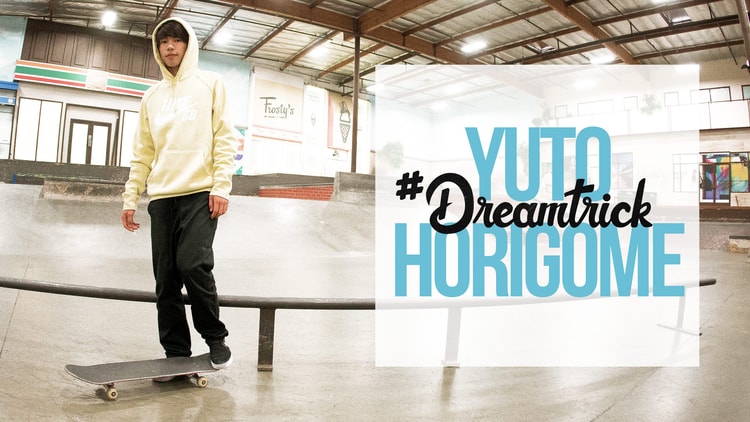 If you caught Yuto Horigome’s epic win at Street League’s London stop last weekend, you already know that he’s livin’ the dream. Obviously, whatever Yuto considers to be a...
May 30, 2018    0 Comments
Load more
Subscribe to The Berrics
The Berrics © 2007-2021