Daewon Song is one of the most technically gifted skaters of all time. Many of his tricks defy logic. Daewon put out his first part 25 years ago in World Industries’s Love Child, and has not released anything subpar in two and a half decades. In his latest interview with Monster Children, Daewon reveals that he’s currently working on a new street part that will reference every era of his career.

“I’m working on a video part. All just straight up street. I haven’t had a full video part in a while. I’m super motivated just to go out there and just film a part. I want to fill this part with everything that’s gone on in my life and skate career. I want to fill it up and over every era of my skate career.”

For more on Daweon, check out the full interview.

Daewon Song | Off The Grid 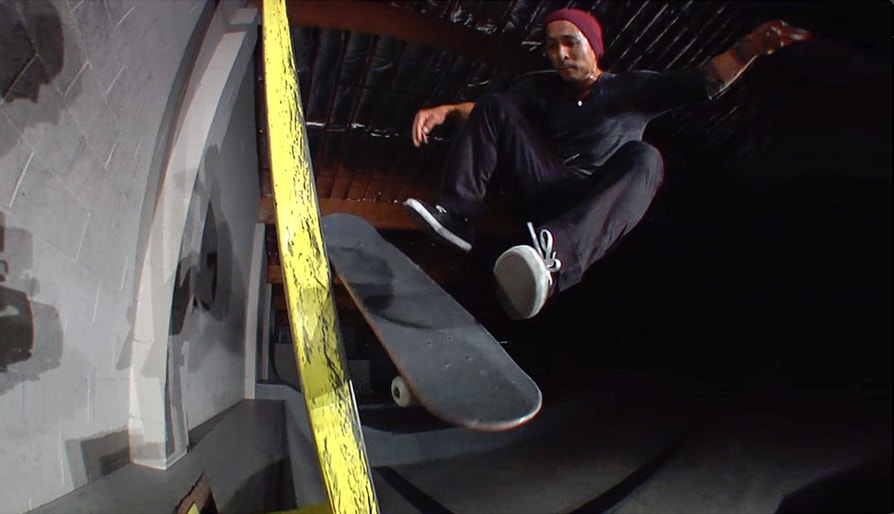 In summer 2012, when he still rode for Almost, Daewon Song filmed a mini-Battle Commander utilizing all of our obstacles in new, vertical ways.
Feb 22, 2021    0 Comments
Editorial

This is the second BATB for both Chris (BATB 8) and Diego (BATB 9, a returning champ). Will Chris jostle Diego? Or will Najera peel him like a naranja?
May 7, 2017    0 Comments 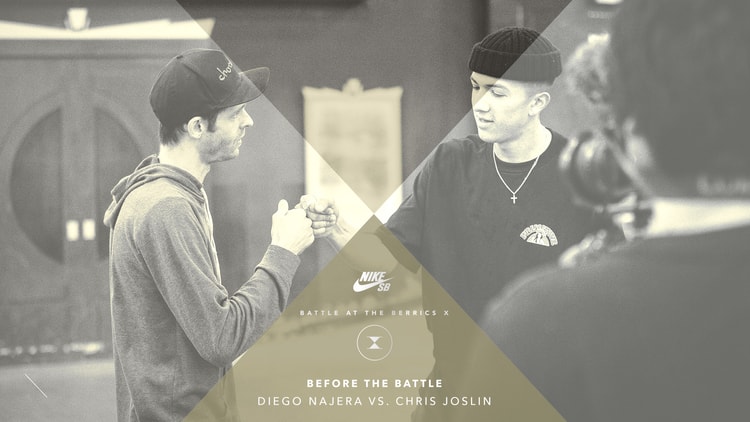 BEFORE THE BATTLE — Chris Joslin Vs. Diego Najera 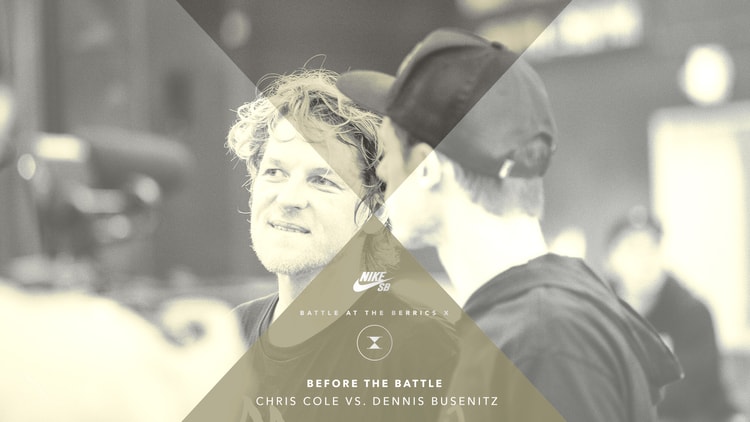 BEFORE THE BATTLE — Chris Cole Vs. Dennis Busenitz 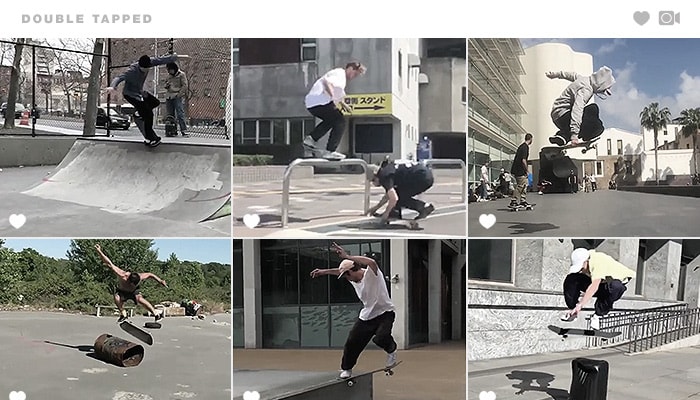 So many clips are lost forever in the black hole of Instagram’s infinite scroll. “Liked” once and forgotten. Double Tapped is our way of slowing down the ever-growing feed, allow...
May 6, 2017    0 Comments
First Try Fridays

Trent McClung is the man. Calm, cool, collected, and quick to oblige any of our First Try Friday requests (when we can find him).
May 5, 2017    0 Comments 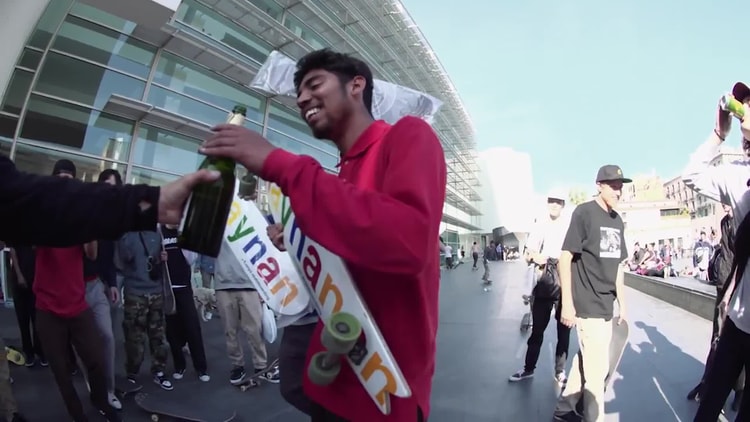 Enjoi recently elevated Thayan Costa to the pro ranks and released the official introductory video today. This is well-deserved and Thaynan makes a nice addition to Enjoi’s pro roster. For Thaynan...
May 5, 2017    0 Comments
Load more
Shop